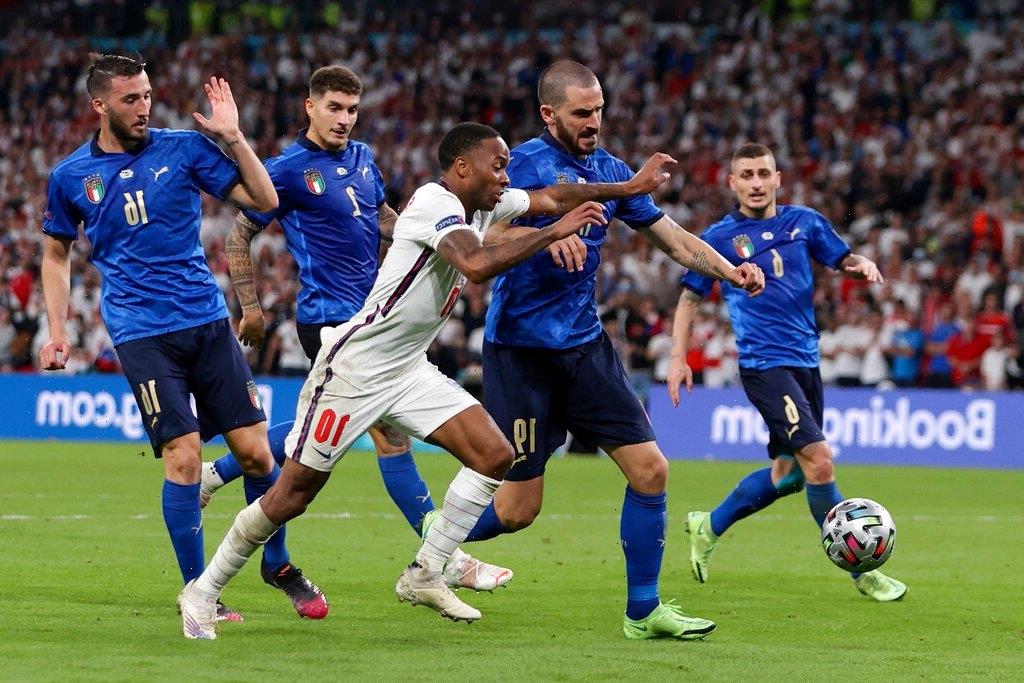 They battled through regular time, stoppage, then went to penalty kicks to determine the Euro 2020 soccer championship.

Finally, Italy won, 3-2, as Italy goalkeeper Gianluigi Donnarumma turned back the final shootout attempt by England teenager Buyako Saka, setting off a wild celebration by the Italians. The win is Italy’s second Euro title and first since 1968.

Italy’s second-half goal forced extra time. Defender Leonardo Bonucci scored to put the Italians in position, following up a loose ball inside the box with 23 minutes left. England scored in the first half on a goal by Luke Shaw.

The dramatic game was broadcast in the United States by ESPN and Univision, and via the ESPN+ and TUDN streaming platforms.

Earlier in the day, fans breached Wembley Stadium security, and officials said a “small group” of people managed to get into the venue, some without tickets.