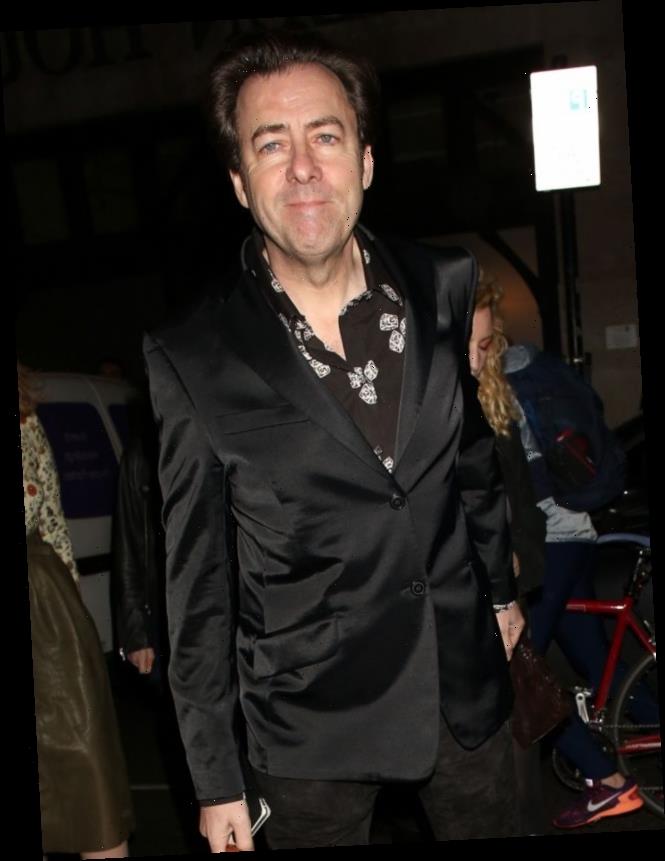 ITV bosses were forced to issue public apology after The Masked Singer star Jonathan Ross guessed that the mystery guest was a dead celebrity. 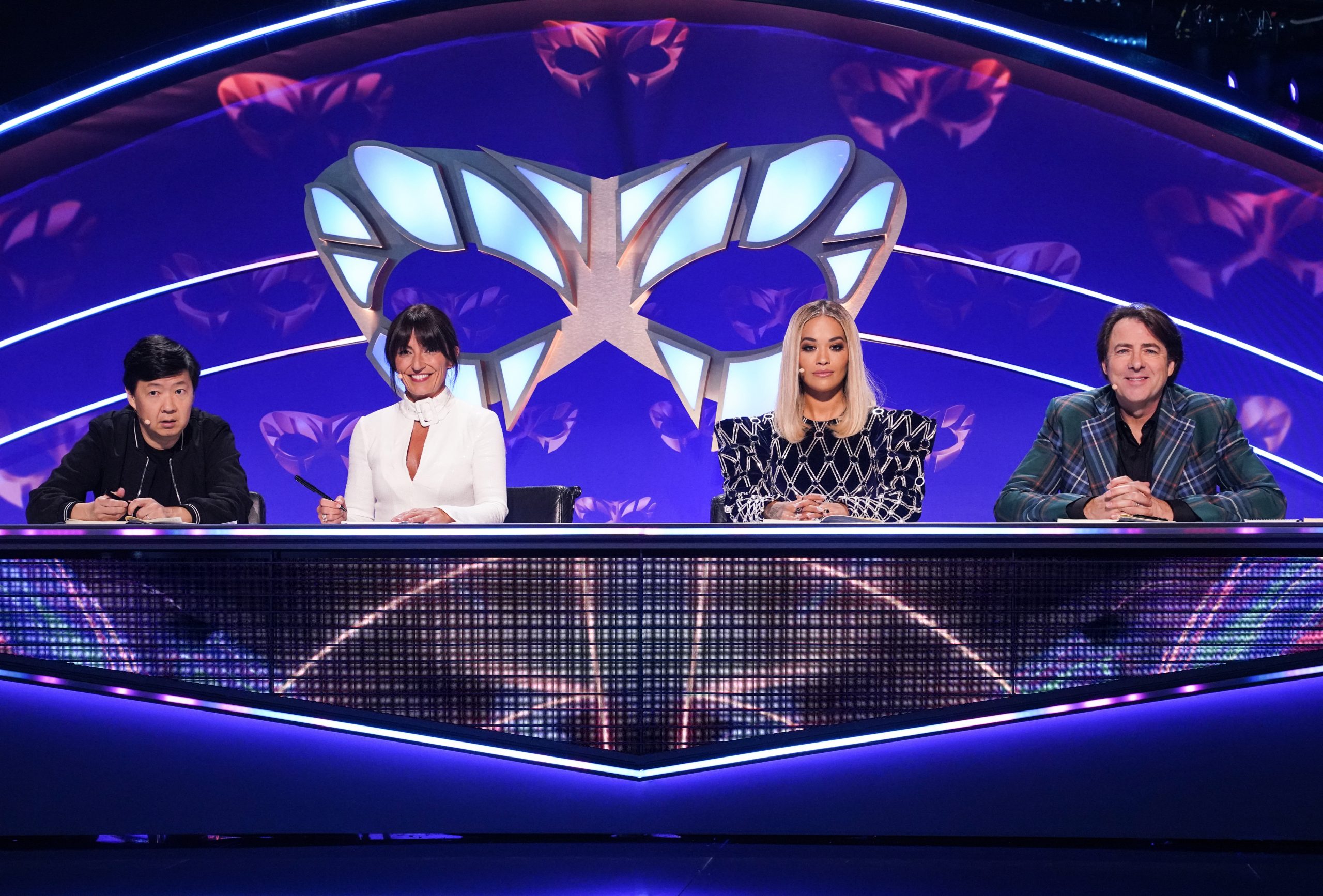 Fans of the show were left stunned when a unidentified flower performed for Jonathan and his fellow judges, Rita Ora, Davina McCall and Ken Jeong.

When given the clue that the masked singer’s father had helped in their success, Jonathon wondered if Nat King Cole’s daughter Natalie could be under the costume.

Eagle eyed fans quickly pointed out that Natalie Cole had in fact passed away back in 2015, hitting out at Jonathon for his insensitive blunder.

‘Yikes… Did no-one from production realise that Natalie Cole passed away in 2015? I mean, the show’s not even live. Massive fail,’ one wrote.

‘@wossy thinks Natalie Cole is under the mask, shouldn’t someone tell him she’s dead? Oooops a daisy lol,’ another laughed.

READ MORE:Worried fans brand Davina McCall ‘too thin’ as she poses with Holly Willoughby for Halloween night out

‘Cant believe Jonathon Ross thought Daisy was Natalie Cole she is DEAD!!!!!’ raged a third, while one more remarked, ‘#TheMaskedSinger can now resurrect the dead? Natalie Cole died in 2015.’

Excusing Jonathan’s big mistake, ITV announced, ‘This was a genuine mistake by the panel. We apologise if this caused any upset to viewers.’

This comes after it was confirmed that The Masked Singer is set to return for a second series.

A source told the Mirror, “It was a no-brainer to go for a second series. The show has been a massive hit.

“It’s had the whole country talking. People either love it or hate it but everyone seems to have an opinion on it.”