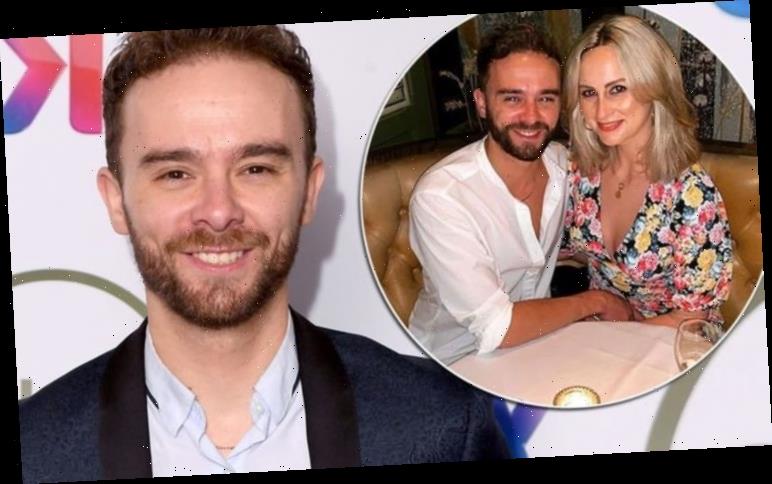 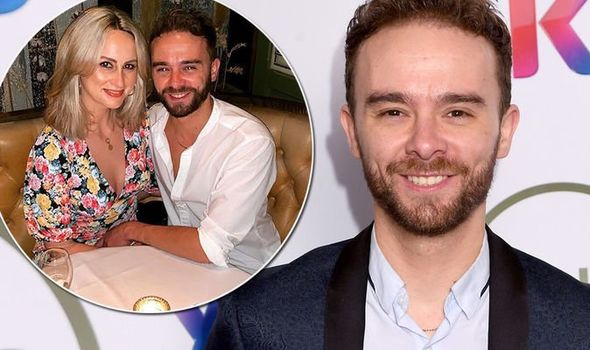 Coronation Street star Jack P Shepherd could be starring in the next series of Strictly Come Dancing if the rumours are anything to go by.

The 32-year-old English actor, who has played the role of David Platt in the ITV soap opera since 2000, set tongues wagging after his girlfriend posted a request online for ballroom dancing lessons.

Jack would follow in the footsteps of former Corrie star Catherine Tyldesley, who took part in the most recent series of the BBC show.

Earlier in the week, Jack’s girlfriend Hanni Treweek put out the request online.

She asked her 15,200 Instagram followers about dance lessons in her local area.

The post, which is no longer on her Stories, read: “Does anyone know of any good ballroom dancing classes in Manchester that @jackpshepherd88 and I can do?”

Hanni is a storyliner on Coronation Street and has been dating Jack since 2017, shortly after his split with Lauren Shippey, the mother of his three children. 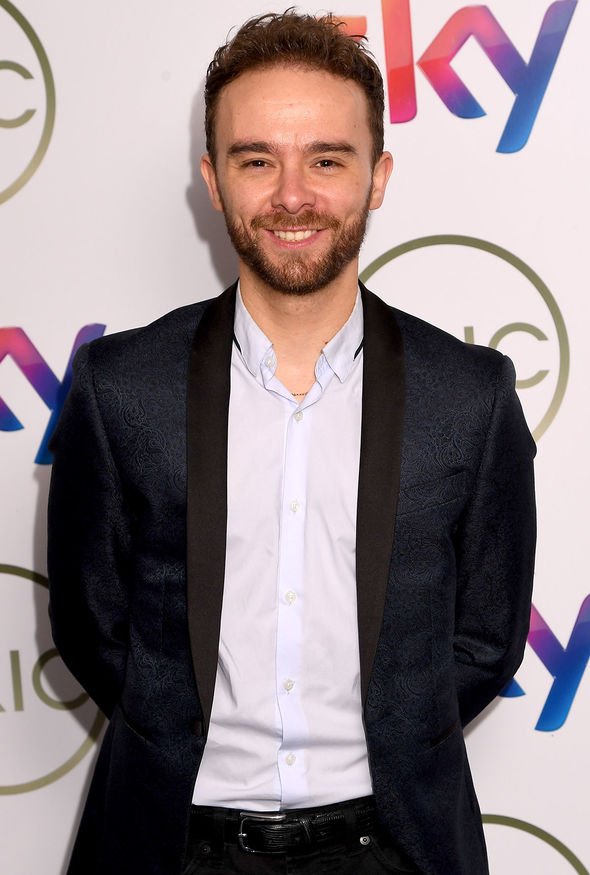 Jack previously said he would be open to starring on the popular Saturday night show and would prefer it to ITV’s ice skating competition.

Last year, he told Best magazine: “I’d do Strictly over any of the others. I couldn’t do Dancing On Ice.”

The Weatherfield favourite added: “If I did Celebrity [I’m a Celebrity…Get Me Out of Here!] I’d probably upset someone by saying something that’s not PC and lose my job.” 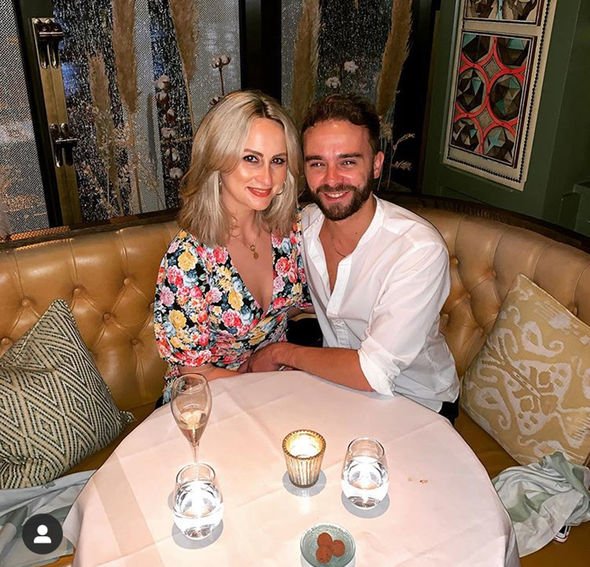 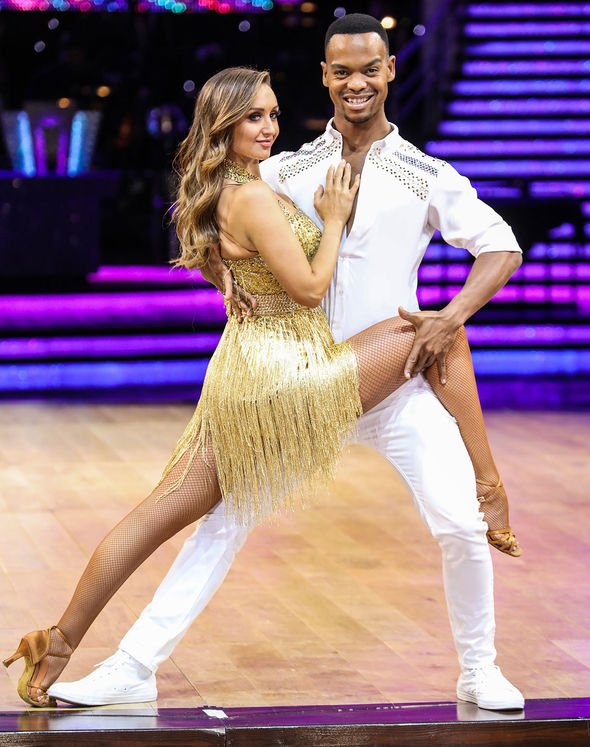 Other Coronation Street stars who have taken part in Strictly in the past include Georgia May Foote, who reached the final in 2015.

Another Corrie actress who did well in the competition was Natalie Gumede – best known for playing Kirsty Soames – who was a runner-up in 2018 with her professional partner Artem Chigvintsev.