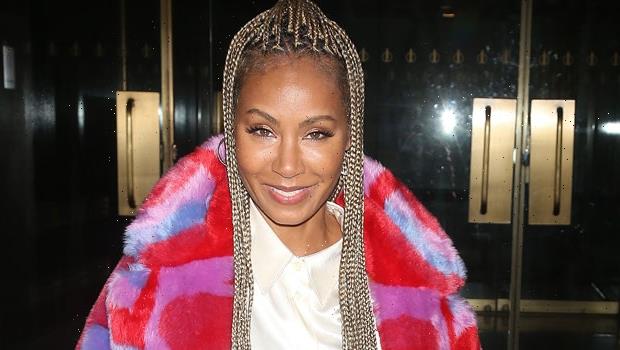 Jada Pinkett Smith debuted a fierce new ‘do, writing it was ‘time to let go.’ See the photos!

Jada Pinkett Smith debuted a bold new ‘do on July 12. The Red Table Talk host, 49, took a page from daughter Willow Smith‘s hair handbook and shaved her head over the weekend, sharing the head-turning results on Instagram on Monday.

“Willow made me do it because it was time to let go,” Jada captioned the post, the first of which a screenshot of Willow’s Instagram photo of the two. “my 50’s are bout to be Divinely lit with this shed.” She also shared a brief clip on the second slide of the ‘do against some florals.

Willow’s initial post read, “a gift is pure when it is given from the heart to the right person at the right time and at the right place, and when we expect nothing in return.” The young artist, 20, famously shaved her head at the age of 11 amid her “Whip My Hair” tour in 2012. In an interview with InStyle in November 2018, Willow reflected on the moment and said it was “100 percent” an act of rebellion.

“I was just over it,” she said. “The truth of the song is ‘do want you want;’ it doesn’t actually have to do with hair. ‘Whip your hair’ is just a symbol for doing whatever you want.” Willow added, “So in a way, I feel like it wasn’t even a rebellion because the song was saying that, and I was doing whatever I wanted and just being wild — but obviously, it was a rebellion to people who thought it meant something different. I was just over it; I was literally so done and said, ‘I’m going to show people that I’m not attached to this.’” 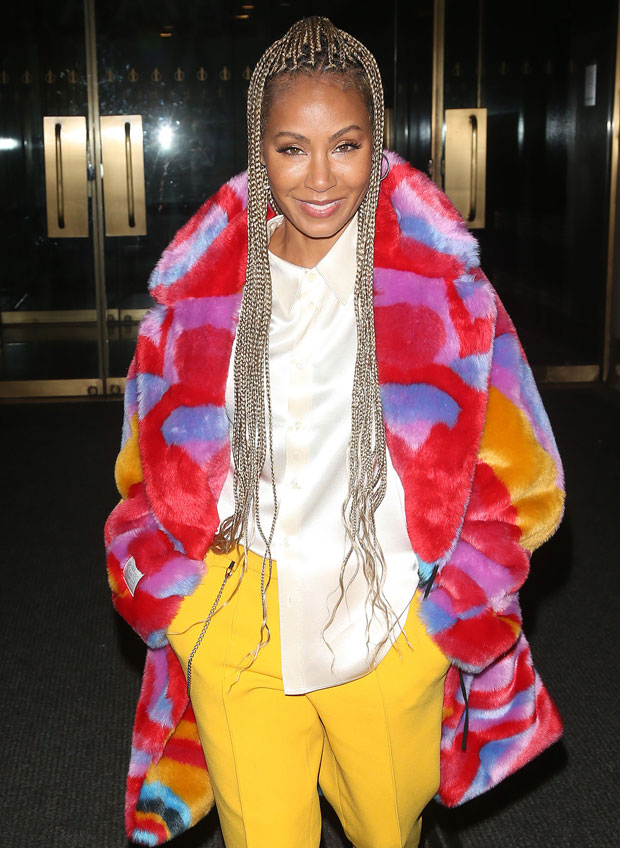 The moment was a formidable one for her famous parents, who learned to accept the decision. Willow’s dad Will Smith told Parade in May 2012: “When you have a little girl, it’s like, how can you teach her that you’re in control of her body?” he said. “She can’t cut my hair but that’s her hair. She has got to have command of her body.”

During an episode of Red Table Talk last October, Jada revealed she was “hardcore” mom-shamed over her daughter’s decision. “With Willow, I think the first time I got hardcore criticism [was] when you first cut your hair,” Jada recalled to Willow and her mother Adrienne Banfield-Norris, who both serve as co-hosts. “There was a firestorm.” According to Jada, Willow’s “expression of freedom” post-shave helped tune out the criticisms that she and husband Will faced.

“If they could have seen this child’s expression of freedom looking at her hair falling to the ground… me as a mom, looking at that, experiencing that with her, there is nothing that anyone could say to me to tell me that it was wrong,” Jada said. “I was looking at her. I saw her face. I knew the journey that she and I took together to get to that point,” she added. “So it didn’t really matter what anybody said.”

Here’s to liberating hair shaves and tuning out criticisms.