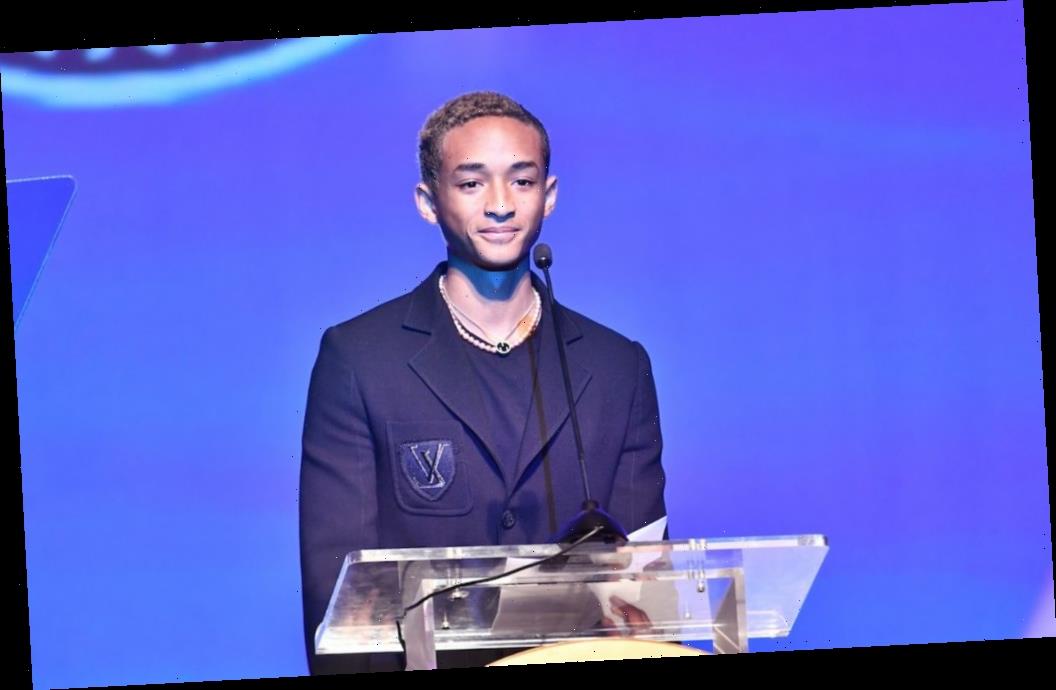 Celebrity life comes with a lot of perks — especially if you’re born into fame. Such is the case with Will Smith and Jada Pinkett Smith’s son, Jaden Smith. In 2013, the Smith family made a visit to the White House. There, Jaden asked former president Barack Obama a very important question about aliens.

Celebrities like the Smith family visit the White House

Many of Hollywood’s elite get the chance tyo visit the White House — regardless of who’s currently serving a term. During former president Obama’s tenure, a lot of big names made the news for visiting multiple times.

Rapper and actor Common made five visits between May 2011 and Aug. 2016, according to the Washington Post. Likewise, singer-songwriter James. Taylor also made five visits.

Singers Usher and Stevie Wonder each made three visits, while a lot of others — such as Demi Lovato, Nick Jonas, and more — made double trips during Obama’s time in the Oval Office.

Plenty of other celebrities took a single trip. Bradley Cooper and Kendrick Lamar are among that list. The Smith crew made a one-off trip to tour the grounds in 2013 and Jaden didn’t waste any time asking the important questions.

If given the chance to tour the White House, what would you ask the president? Jaden had one thing on his mind when he and his family made the trip.

“I talked to President Obama about extraterrestrials,” Wonderland Magazine reported at the time.

Will told the story in a separate interview with a little more detail about the event.

“Barack is talking about the Situation Room, and Jaden says, ‘Excuse me, Mr. President?’ And Barack said, ‘Don’t tell me,’ and in perfect form — like, this is why he’s the president — he stopped and looked at Jaden and said, ‘The aliens, right?’ And I was like, ‘Oh, shoot!’” he said.”

He continued: “And he said, ‘OK, I can neither confirm nor deny the existence of extraterrestrials, but I can tell you if there had been a top-secret meeting and if there would have had to have been a discussion about it, it would have taken place in this room.’”

Jaden took the nonanswer as an answer adding, it “means they’re real. If people think we’re the only people that live in this universe, then something is wrong with them.”

Regardless of whether aliens are real or not, the visit sparked Will’s interest in playing Obama in a project — and there’s one specific reason why he thinks he’s the best candidate.

Considering all the projects Will has been involved with — including Independence Day to fuel Jaden’s extraterrestrial obsession — the next logical project could be playing Obama.

Will told the BBC in 2012 it’s, “definitely something I would consider.” The actor thinks he’s “the most natural choice” for the role because of a physical similarity.

“It’s about the ears! That’s the thing. You know, people see the ears, and Barack and I both have the ears,” he said. “So I’m the most natural choice.”

The Men in Black star added that if Obama would have to “to write the ending,” adding, “he’s working on the ending right now.”

Considering Will said all of this prior to the actual White House visit — and there’s been no such movie made — maybe he changed his mind afterward. Regardless, Jaden got the answer to the question we all wanted to know.