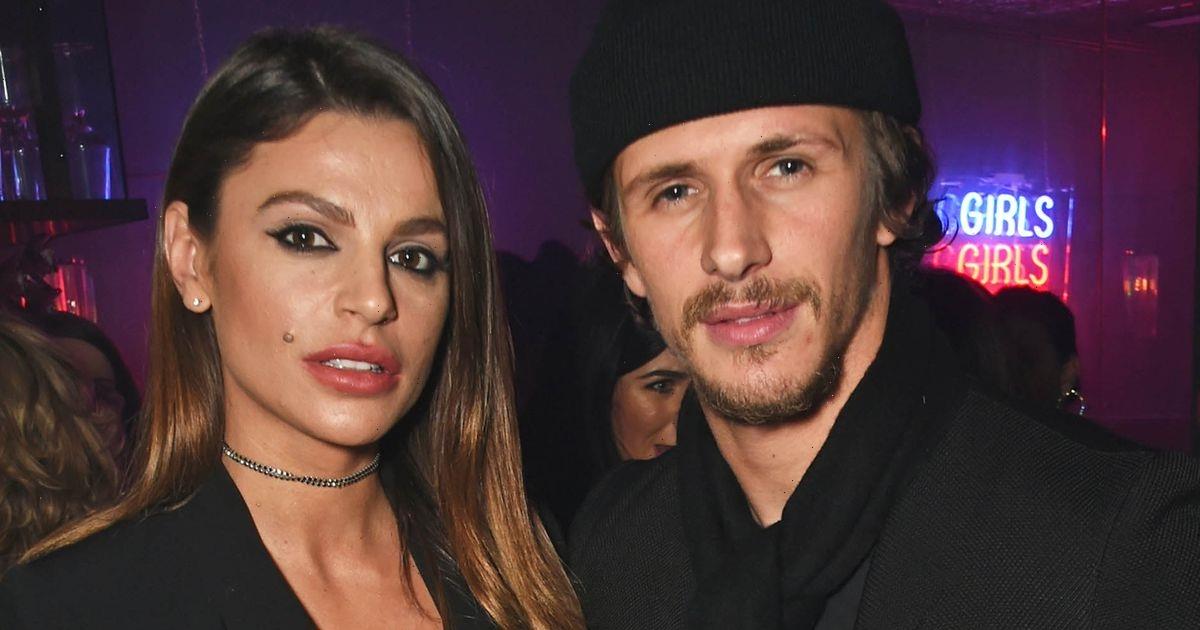 TOWIE star Jake Hall and The Real Housewives of Cheshire star Missé Beqiri have reportedly split after five years together.

Jake, 28, and Missé, 35, are rumoured to have parted ways after 'a series of explosive rows' and the murder of Missé's brother Flamur.

The couple began dating in 2016, before welcoming their daughter River together in 2017 and announcing their engagement in 2018.

Missé's brother Flemur was tragically shot dead on Christmas Eve 2019 and, according to one source, the tragedy tested their relationship.

A source told The Sun: "Their bond was tested after a series of difficult situations, including the tragic death of her beloved brother Flamur. It's been really tough for them both and they struggled to make it work.

"Missé has now moved into a new house and they are working hard to keep things as normal as possible for their daughter.'"

The pair also appear to have unfollowed each other on Instagram and deleted photos of each other from their feeds.

OK! has contacted representatives for Jake and Missé for comment.

Flamur Beqiri, known as Alex, was shot in front of his young child and wife at his home in Battersea, South London, once he answered the door at around 8.45 pm on Christmas eve in 2019.

The 36 year old, who owned a record label, was pronounced dead at the scene despite assistance from a neighbour who was a health worker.

In the aftermath of Flamur's death, Jake shared three photos of himself, Missé, and their daughter River, two, on the beach and wrote a tribute to his fiance's brother, writing: "Your last message is what we must do. ‘keep your head up and keep smiling.'"

The couple previously ran into difficulty in December 2018 when Jake was given a restraining order after a fight with Missé, which ordered him not to contact her for 28 days.

Jake appeared on TOWIE between 2015 and 2016. Missé meanwhile is a model who has appeared on reality TV series The Real Housewives of Cheshire.

For the latest celebrity and showbiz updates, sign up to our daily OK! newsletter.