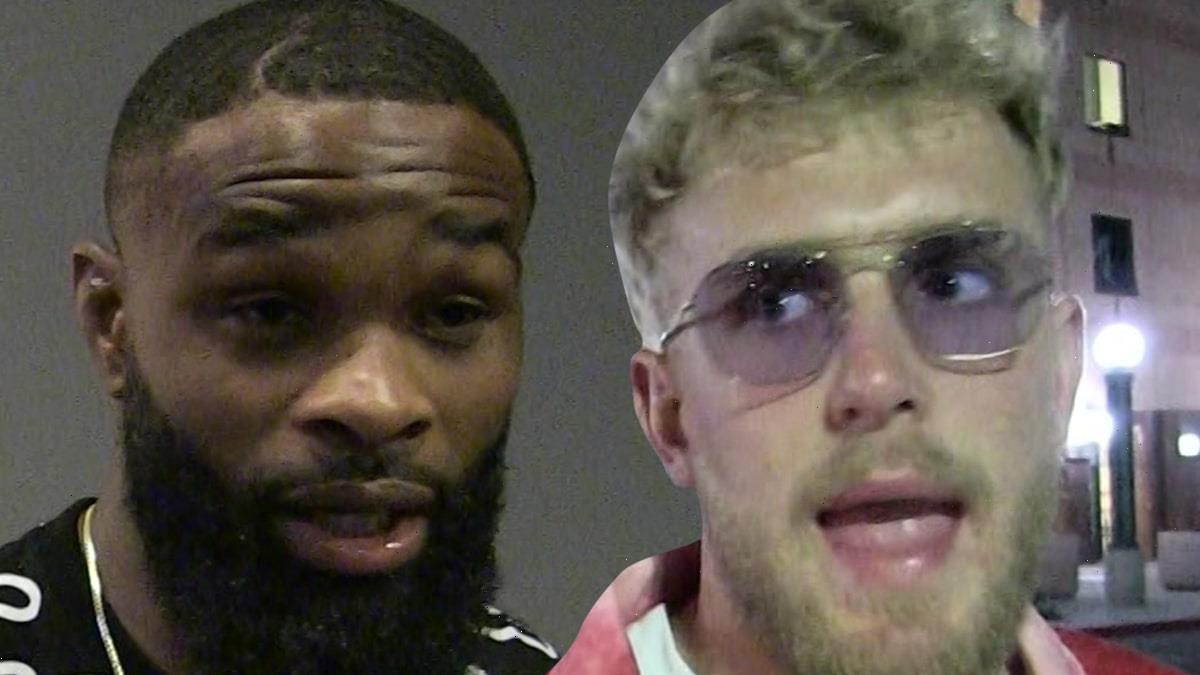 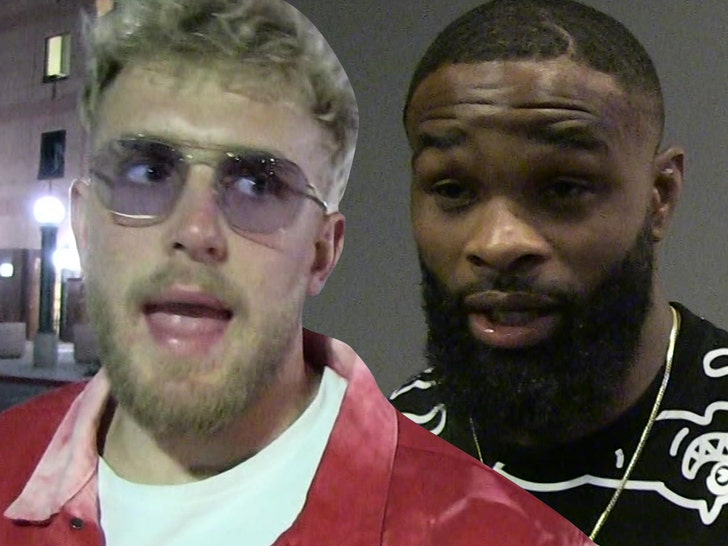 Jake Paul vs. Tyron Woodley II will NOT happen — at least not in the foreseeable future … ’cause Paul just said a rematch is off … after Woodley wouldn’t get an “I love Jake” tattoo.

The Problem Child broke it all down on the “Full Send Podcast” this week … explaining he’s not going to fight Woodley a second time after Tyron refused to honor their initial ink bet.

“The tattoo was the bet before this fight,” Paul said. “It was the loser had to get the tattoo. So, now, all the sudden he’s trying to change it to make it for the rematch?”

Paul added, “He’s saying, ‘Oh, I’ll get it once we sign the contract.’ No. You f***ed up. Just get the tattoo and let me decide from there.”

If you missed it … Paul and Woodley initially agreed that the loser of their Aug. 29 fight would have to get a tat of the winner somewhere on their bodies.

In fact, the two even flew in famed artist Tatu Baby to draw the ink on the guys directly after the fight. 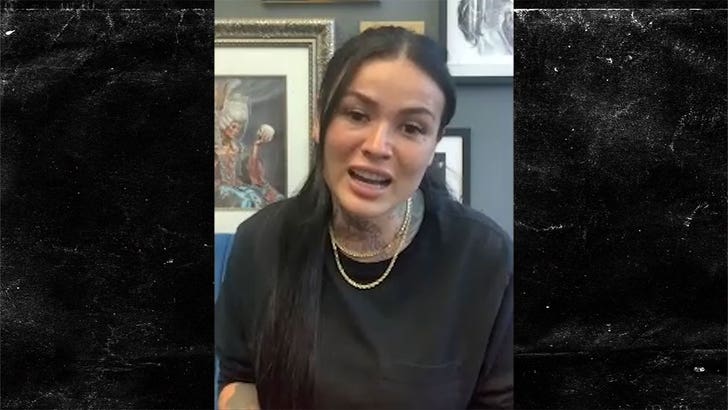 But, Woodley has yet to go under the needle — and it’s now clear because of that, Paul has his sights set on a different opponent for his next bout.

As for who that might be, Jake said Tyson Fury‘s little bro, Tommy Fury, is “at the top” of his list.

“He’s skilled,” Paul said. “He’s undefeated. And then, yeah, he’s [Tyson Fury’s brother]. And he’s a real boxer. And he has like 4 million followers on Instagram which is good engagement.” 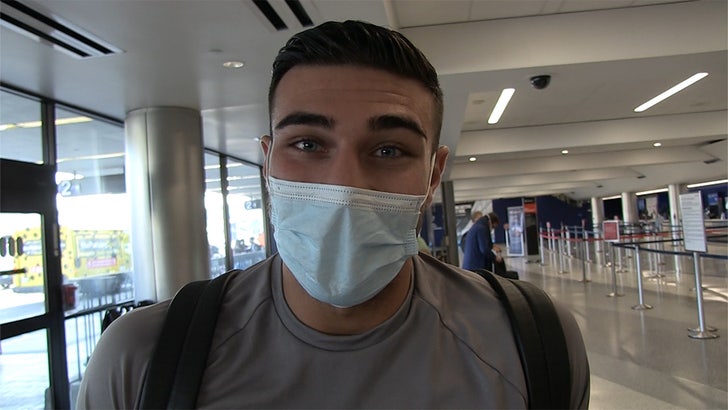