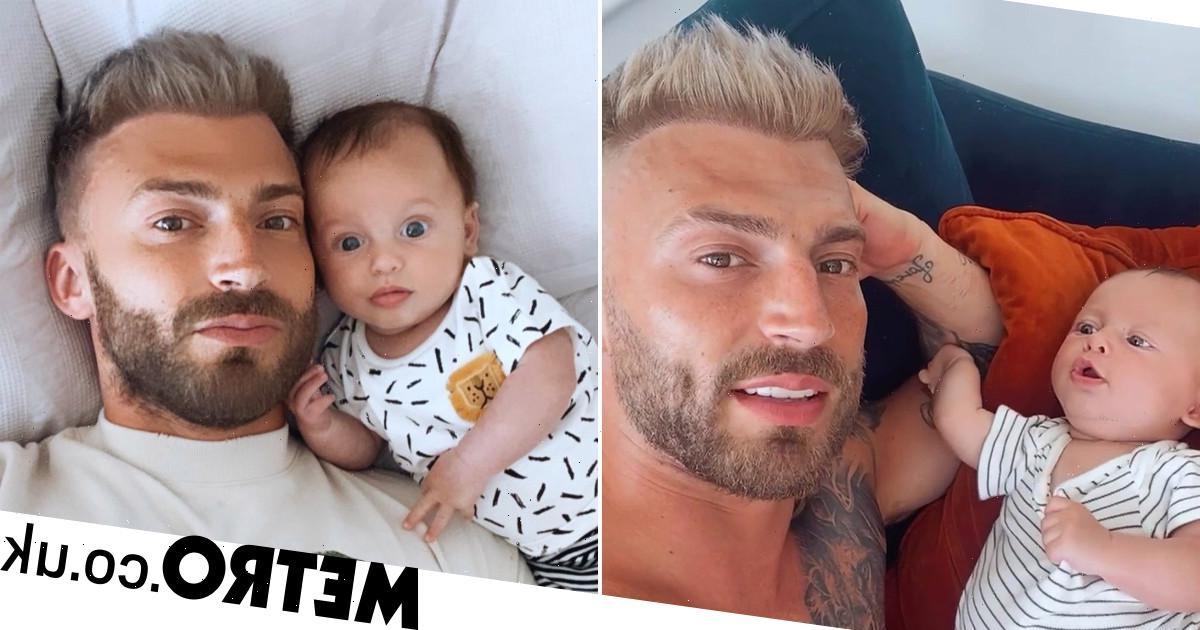 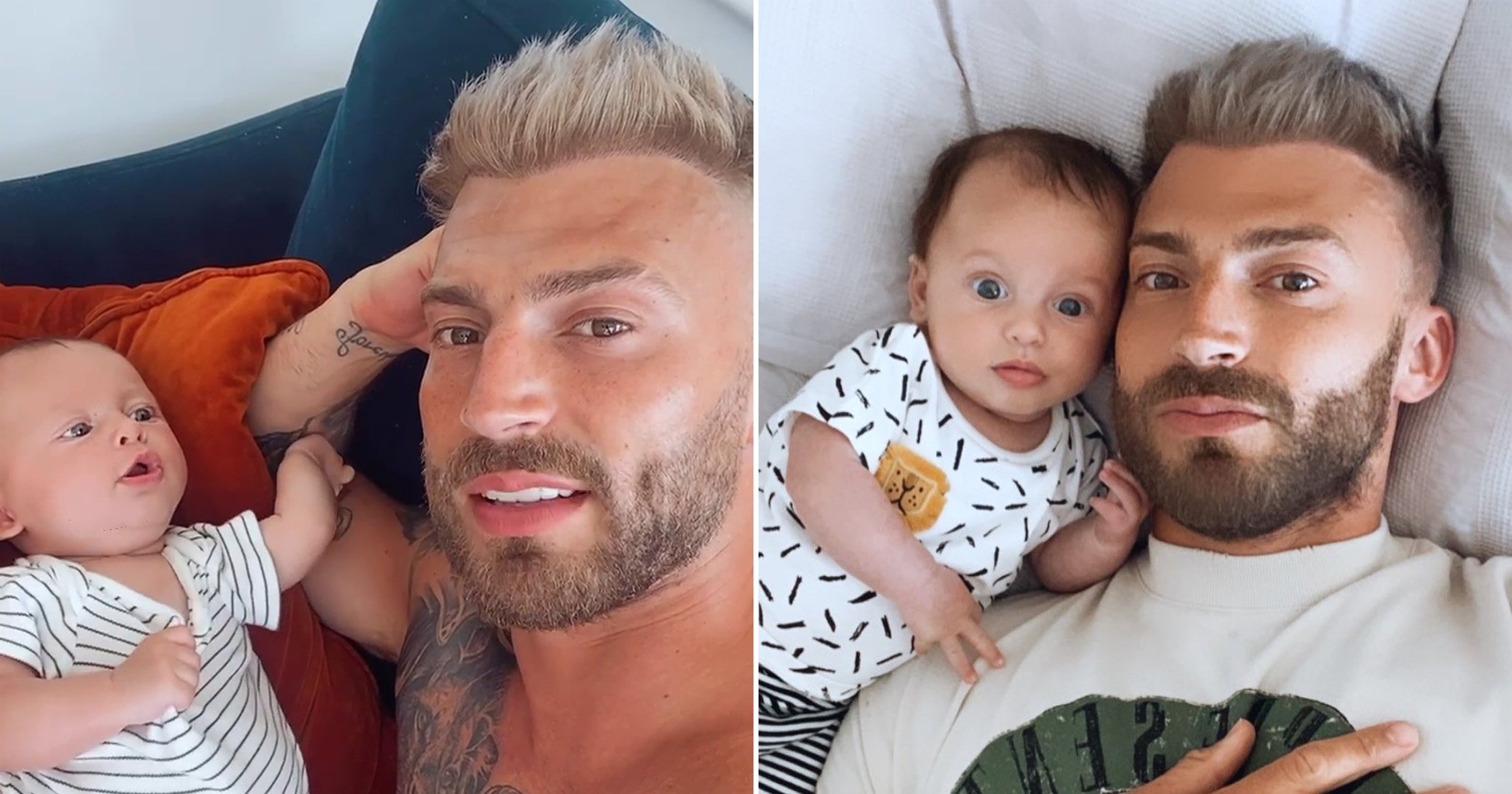 Jake Quickenden revealed he has ‘never been so worried’ as son Leo prepares for surgery.

The X Factor star shared last month that the newborn, who he shares with partner Sophie Church, would have to go an operation on his hernia.

Ahead of the hospital visit this week, the dad-of-one opened up about his fears for the procedure.

‘We’re isolating until Thursday and then Soph will take him for his operation and hopefully everything will go well but honestly I’ve never been so worried in my life,’ he told OK! Online.

‘Every time I think about it, I feel sick. But he’s in the best hands and it needs doing.

‘I think hopefully he’ll wake up and not know what’s gone on and be absolutely fine and it’ll just be me and Soph worrying for no need. But you’re bound to worry aren’t you?’

Jake revealed in June that little Leo would be undergoing an operation on his hernia, after the couple took him to get checked out by an expert.

Updating fans on his Instagram, the I’m A Celeb star explained: ‘So it turns out he does need a little operation, he’s not in pain but where it is in his groin it can strangulate and get into his testicles pretty much.

‘It’s pretty worrying but we have to wait about six weeks for the hospital to get in touch.

‘But it’s better to get it sorted if it can cause any future troubles and he seems pretty happy, he’s not in pain as I said.

‘Better to get it sorted, it’s just worrying. I’ve had a lot of lovely messages, so thank you for reassuring me.’

Speaking previously, Jake added that Leo didn’t seem to be in any pain over the health issue, and emphasised that it was ‘very common’.

’I’m guilty we couldn’t stop it from happening, all I want is to bring happiness to this little boy and I think we are all doing a good job of that,’ he added.

‘He never stops smiling apart from when he wants milk and I will continue to always try and make him happy.’