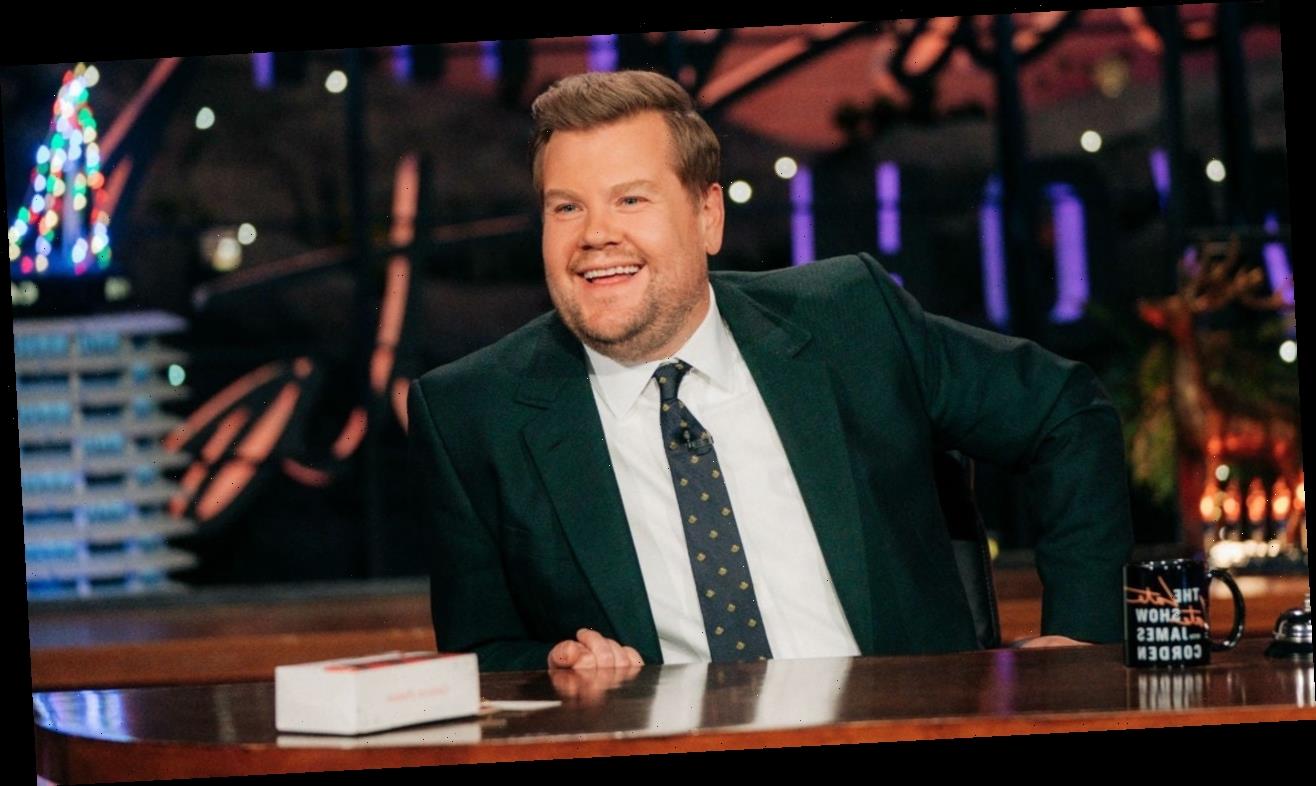 James Corden is giving fans an update on his 2021 health journey.

During Oprah’s Your Life in Focus “Be the Love You Need” virtual experience, the 42-year-old Late Late Show host revealed how many pounds he’s lost since partnering with Weight Watchers last month.

“I’ve lost 16 pounds, and I’ve been doing some exercise, which I hate,” Corden told Oprah Winfrey. “I just can’t bare it, so I’m using the word hate. But my wife [Julia] she’s so good at it. My wife is actually planning a little circuit for us after this so we do it together.”

“We do some weights, and these little runs. I moan about it constantly and then I have to begrudgingly say later that afternoon that I do feel better about myself,” he added. “So that’s what we’re doing, but it’s about support. At the very least we’ll just take a walk together, which is really lovely for us.”

Corden first opened up about his goal to get in shape this year in early January.

“I’ve realized that every year for the past decade, probably even 15 years, on January 1 I’ve told myself and anyone that would listen that this is it, this is the year, I’m going on a diet, I’m going to lose a load of weight,” the comedian admitted in a clip announcing his WW partnership. “I’m fed up with the way I look, I’m fed up with being unhealthy, with ‘this is the year I’m doing it.’ Because of that, over Christmas, I’ve eaten everything that’s in the fridge because in my head in January I’m starting this diet and it’ll be a success. And as you can see it hasn’t.”

“I’ve spent a long time accepting that this is my body and that’s it. But I really am sick and tired of just doing the same thing every year,” he continued. “I want to change the way that I live. I want to be better for my children and for my family. I don’t want to wake up tired, or feel embarrassed when I’m chasing my son on the soccer field and out of breath after three minutes. The weight is not the issue, it’s the wellness of it I am ready to tackle. I’m going to take this year and work towards getting healthy.”

Hear more in the video below.