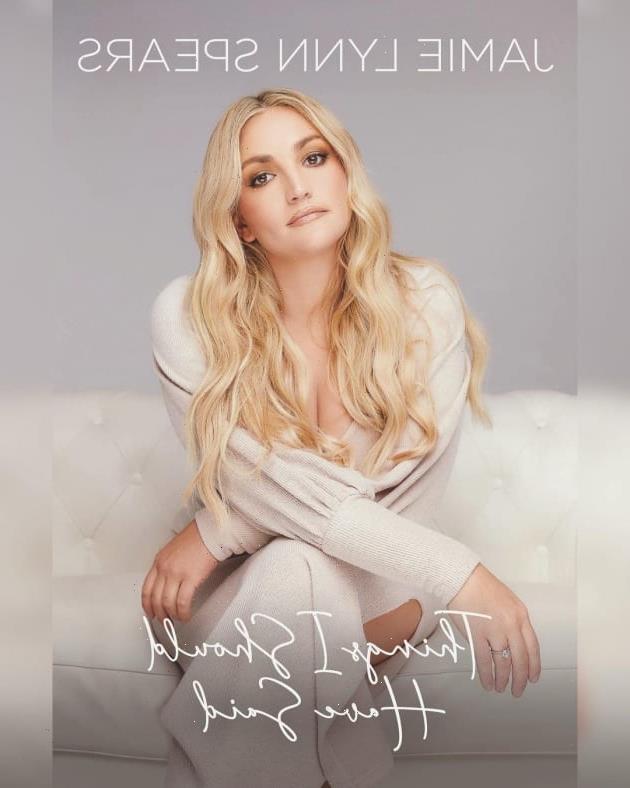 Public attention and support amidst Britney Spears’ fight for freedom has left Jamie Lynn desperate to change the narrative.

Jamie Lynn is coming out with a book about her own mental health, which has rubbed a lot of people the wrong way.

In a bid deflect criticism, Jamie Lynn changed the book’s title and promised to donate a portion of profits to a charity.

But that mental wellness charity doesn’t want her money, and have publicly rejected her plans.

How toxic does a public figure have to be for a mental health charity to decline their donation?

Apparently, precisely a Jamie Lynn Spears amount of toxicity will do the trick.

This week, This Is My Brave — a nonprofit that shares stories of those living with mental illness — took to Instagram with a message.

“We hear you,” This Is My Brave assured its followers who had shared their concerns.

“This Is My Brave was recently recommended to be a beneficiary organization for the proceeds from Jamie Lynn Spears’ upcoming book,” they acknowledged.

“We have made the decision,” This Is My Brave announced, “to decline the offer of receiving proceeds from the book sales.”

That is a bold statement, and clearly reflects how widely people resent Jamie Lynn.

(We will explain why people take issue with her momentarily)

What’s truly stunning, however, is that apparently Jamie Lynn didn’t know that she was being turned down ahead of time.

An inside source close to Jamie Lynn spoke to People about the announcement.

“Jamie Lynn was totally blindsided by them publicly walking away,” the insider shared.

“The organization was recommended and vetted and knew we were donating,” the source continued.

“But,” the insider explained, “they’ve been overwhelmed.”

“Unfortunately with them backing out, they are essentially saying that one person’s mental health struggles are more valid and important than another,” the source griped.

“They took a clear stand on whose story they thought had more value to them,” the insider accused.

“Seems their actions don’t align with their mission of supporting all voices,” the source insisted.

Or maybe Jamie Lynn and her team are just bitter that her brand is so tainted that charities don’t want to be linked to her.

What’s important to understand here is that this is not simply about Jamie Lynn’s colossal unpopularity.

Granted, you have to be extremely controversial for a charity to refuse to accept your donations.

(And yes, we can all have a good chuckle, especially since the perception was that Jamie Lynn meant to encourage purchases with her donation)

It’s a question of the ethics of the person attaching their brand to the charity.

Can a charitable organization continue to enjoy a sterling reputation if it takes donations from someone who does not?

Sometimes yes. Sometimes no. In this case, it was clearly the latter.

Jamie Lynn’s critics, and the charity itself, cannot ignore that the donations felt like a smokescreen to help her sell the books.

After all, plenty of people might be on the fence about something but ultimately decide to make a purchase if it’s for a good cause.

But clearly, this particular nonprofit didn’t want to be used to deflect criticism from Jamie Lynn. That’s what her kids are for.

As for why people have such a problem with Jamie Lynn, well, where was she for the past thirteen years?

We get that she was just a teen when Britney’s conservatorship was established, but she is a grown adult 30-year-old woman.

Independently wealthy and not under a conservatorship herself, she surely could have spoken out on her sister’s behalf for years … but chose not to.

And when it comes to a mental health nonprofit, well, Britney was a victim of this conservatorship for so long because of her mental health.

Britney’s case has been cited by countless disability rights advocates as an example of how vulnerable people’s rights are taken away.

It’s difficult for any organization to partner with someone publicly viewed as ignoring and benefitting from a violation of someone’s human rights.