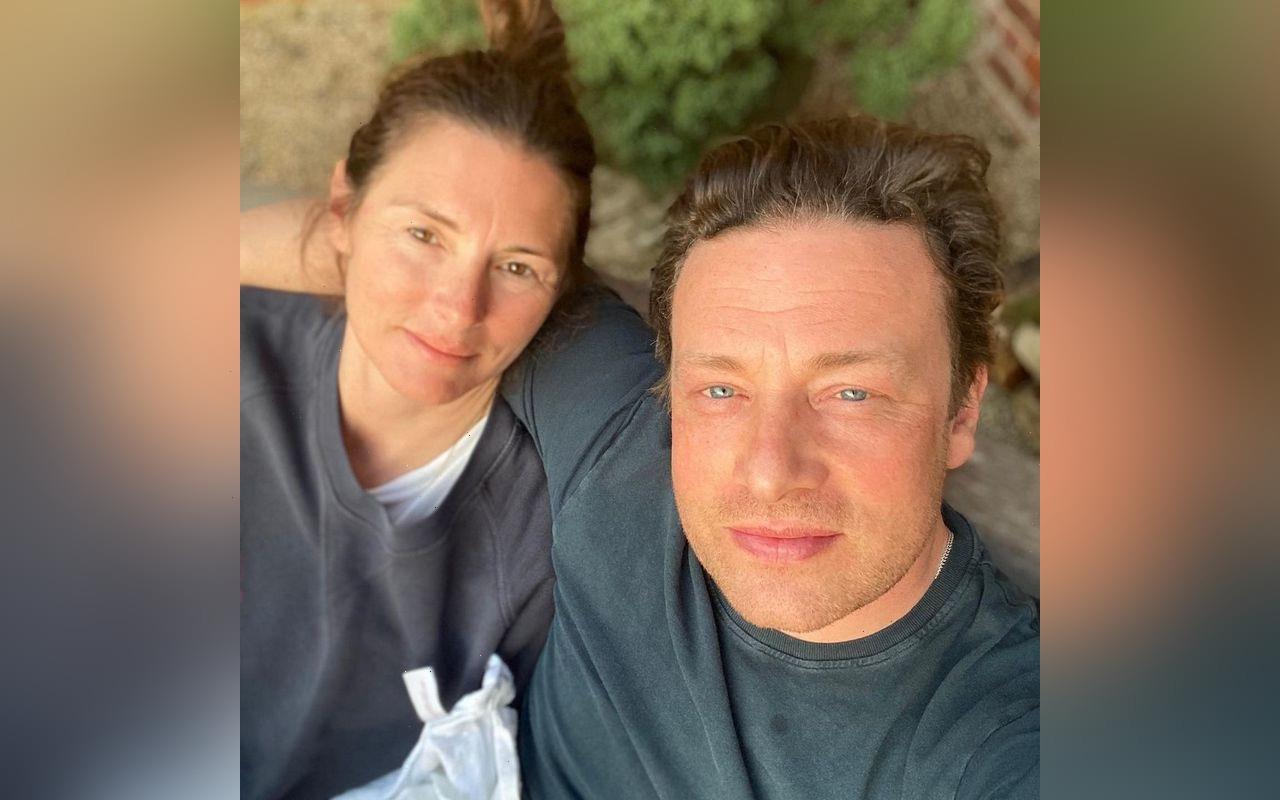 The ‘Naked Chef’ star recalls an embarrassing and painful incident where he accidentally scorched his private parts during a date night with wife Jools 20 years ago.

AceShowbiz –Jamie Oliver once scorched his penis while cooking naked for his wife.

The 46-year-old chef – who is known as the Naked Chef for his use of simple and inexpensive ingredients in his recipes – was determined to pull out all the stops for Jools during a date night 20 years ago but, instead, spent the evening nursing his private parts with frozen peas after he burnt his bits while roasting some sea bass.

Speaking on Australia’s KIIS 106.5’s Will and Woody, he said, “I did a whole roasted sea bass, and I thought the coolest thing to do as The Naked Chef, would be to serve it naked.”

“The only thing I was wearing was a bow on the end of it. A red bow, to be specific – I tied it, and it was a double knot. I opened the oven, and checked the sea bass halfway through…”

“When I went to check, what I imagine was a perfect laser shot of steam attacked my penis. The pain for us men of – let’s just say a ‘mid-range penis size’ – was a hard pain to explain, as it was the worst pain of the world yet what happened was one of the most beautiful things I ever saw.”

“She turns up, and I’m sat down on what was a very nice vintage leather seat with frozen Green Giant peas on my penis. I was obviously very distressed, and she thought I was stupid and ridiculous. But ultimately, it’s all about caring and I had tried, had made the effort.”

Jamie has urged fans to “go all out” when cooking for a partner but has advised them not to do it in the nude.

He explained, “Don’t do it naked. It doesn’t work. It’s not worth it.”