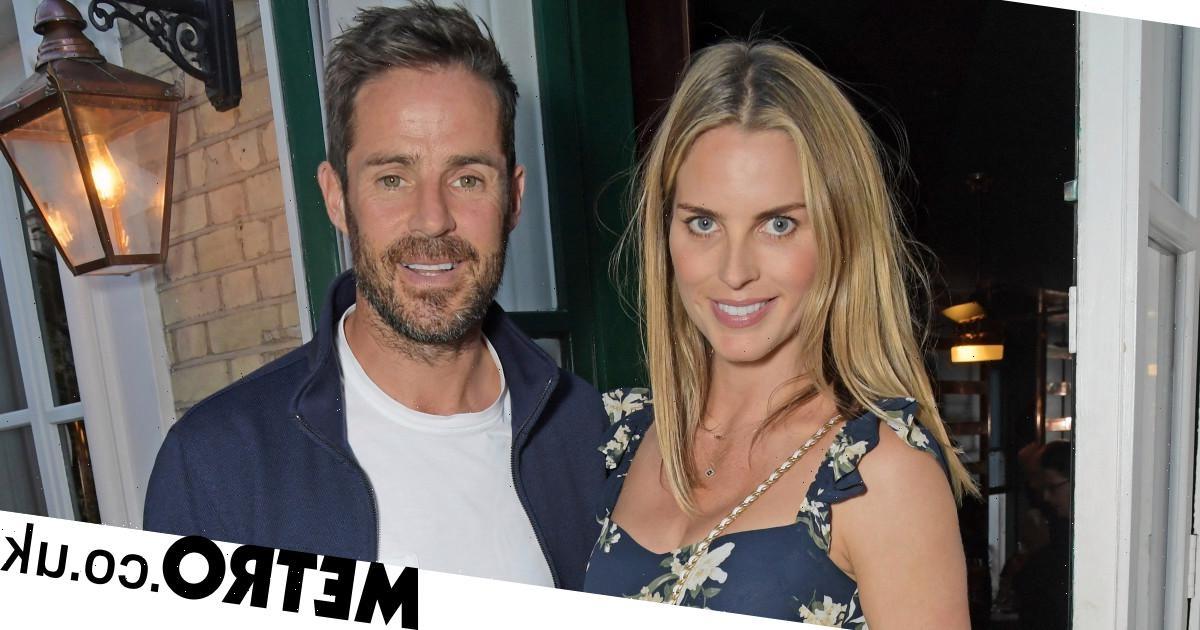 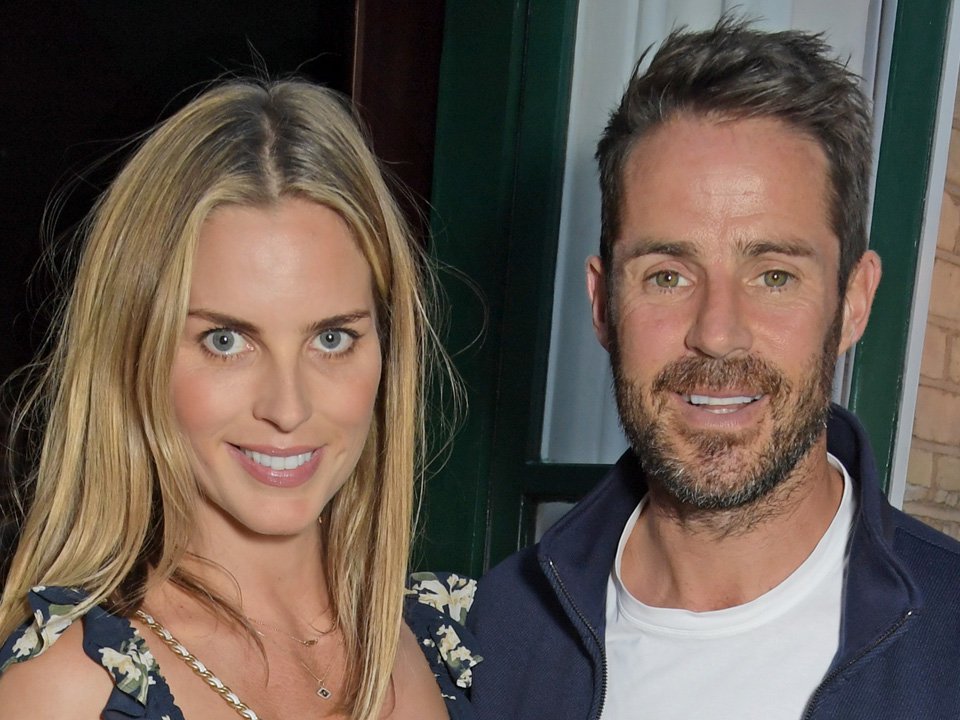 Jamie Redknapp and his girlfriend Frida Andersson are reportedly expecting a baby boy.

The football pundit and his 37-year-old model partner are said to be delighted at the news, after it was revealed back in May that their first child together is due in November.

An insider told The Sun newspaper: ‘Jamie and Frida were thrilled to learn they are expecting a boy. They’ve told their children and families.

‘Everyone just wants the little lad to arrive now. And just in time for Christmas… it couldn’t be more perfect.’

Jamie has kids Charley, 17, and Beau, 12, from his previous marriage to Louise Redknapp, while Frida has three sons and a daughter with ex Jonathan Lourie.

Earlier this year, news broke that the couple were starting a family together, and Frida started responding to well wishes from fans on social media.

One wrote: ‘Lovely news on your new baby. Congratulations to you both,’ to which she responded with prayer hand emoji.

She also left the same comment to another follower who said: ‘Congratulations on your new baby.’

The lovebirds started dating last year, and Jamie’s dad Harry Redknapp previously revealed how excited he was by their baby news.

Appearing on talkRADIO earlier this year, the conversation turned to the former I’m A Celebrity winner getting ready to be a grandfather for the sixth time.

‘I enjoy spending time with the grandkids, I love it, I really do,’ he added. ‘Going to watch them play football and sport… I love being there and turning up and watching the kids and taking them to football on Saturdays.’

Meanwhile, Jamie and Frida recently enjoyed a sun-soaked break in Greece before their new arrival later this year.

Taking to Instagram, the retired footballer, 48, gave fans a glimpse into their trip, complete with an idyllic beach trip and a paddle in an infinity pool.