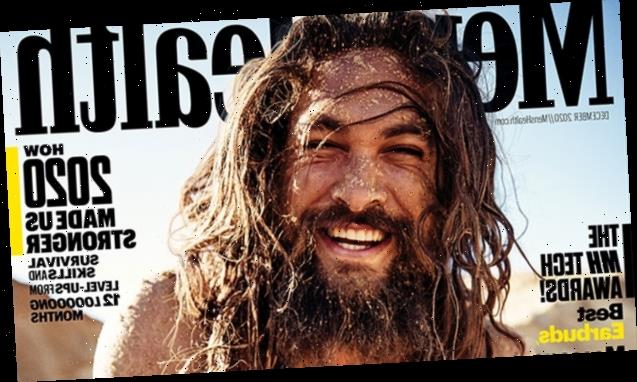 The one word you don’t associate with Jason Momoa is ‘nervous,’ but the ‘Dune’ star says he was a complete and total ‘wreck’ when he first took his shot with the woman who’d become his wife, Lisa Bonet.

“A mess.” Those are the words that Jason Momoa uses to describe himself right before he made his move with Lisa Bonet. At the time, he was 26 and the A Different World actress 38, but Jason – now 41-years-old – told Men’s Health the age difference wasn’t what made him nervous. He was shook because he was that into her. “Especially when you meet someone you’re completely infatuated with and then find out she’s amazing, intelligent, and funny and she’s a goddess, and you’re a degenerate.”

Whatever this “degenerate” said clearly worked. Jason and Lisa, 53, began dating in 2005. They welcomed daughter Lola in 2007 and son Nakoa-Wolf in 2008. When asked if Jason had any advice for any others when it came to dating out of your league, the Dune star told Men’s Health that it’s all about honesty and perseverance. “Give up! Don’t do it! I was a nervous wreck. I really don’t have any tips. Be you. Try to be funny and make her laugh.” 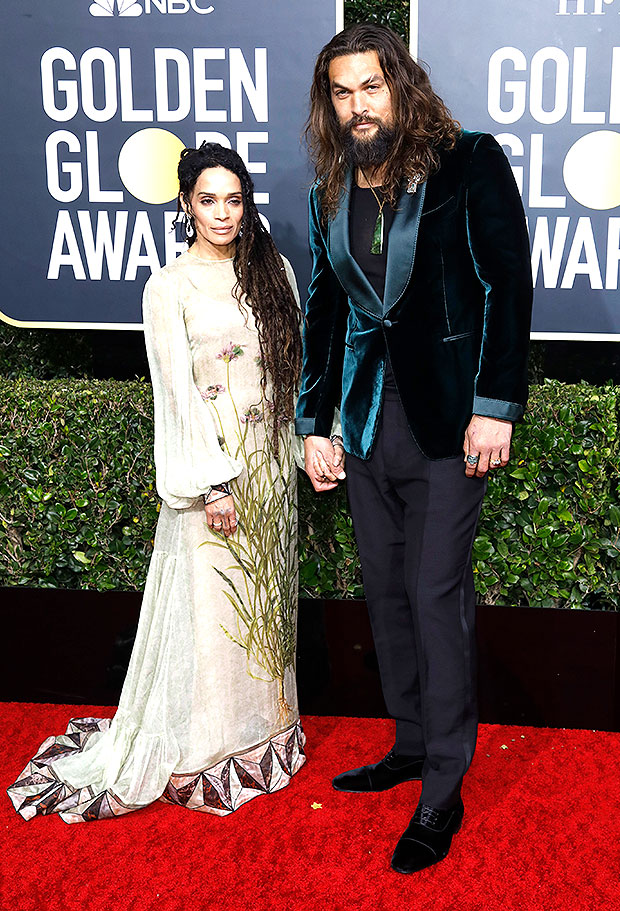 Becoming best buds with her ex-husband probably has helped Jason and Zoe’s relationship. When they first met, she was busy raising her teenage daughter, Zoe Kravitz, with ex-husband Lenny Kravitz. Jason and Lenny “became so close to [each other] from the jump, they now refer to each other as ohana, or family,” according to Men’s Health. Zoe and Jason are also close. “I love her husband,” he says. “I love her dad. I hope and pray my daughter is that talented and loving and open and close to her family.” 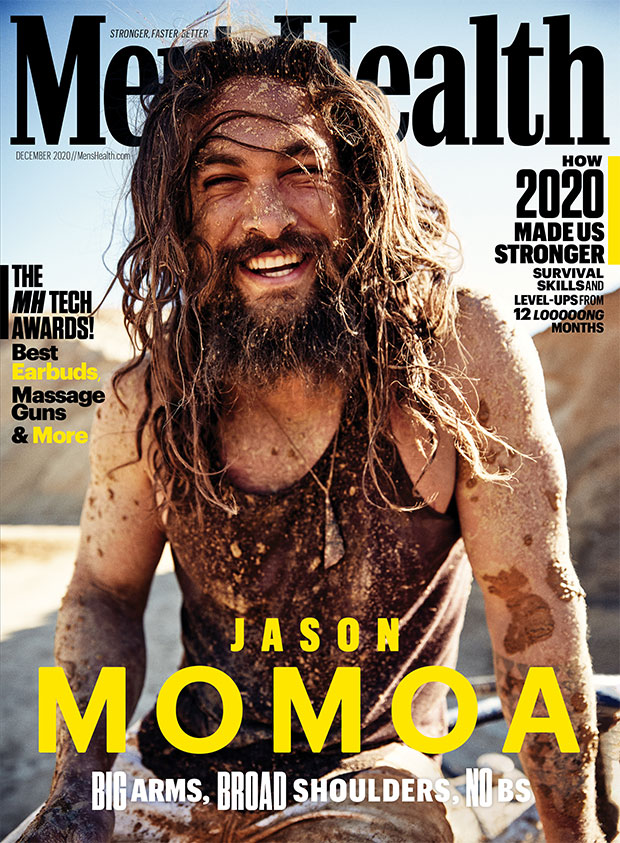 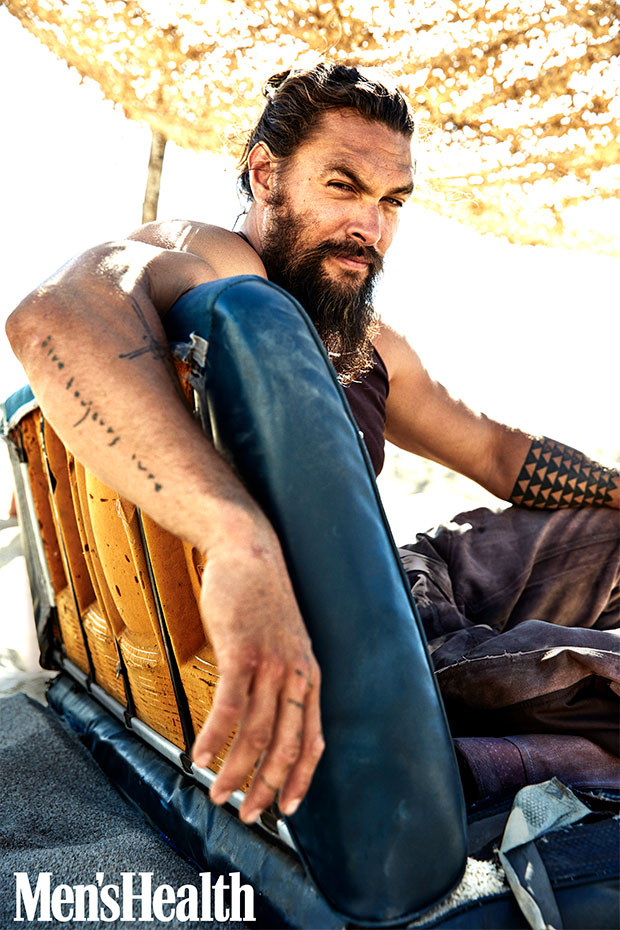 Jason also spoke about how he, Lisa, and their children have been shouldering 2020. During the COVID-19 pandemic, the four of them have “hunkered down” in quarantine. “We’ve all gotten so much closer,” he said. When not shooting movies – he has a slate of movies set for a 2021 release, including Dune, Sweet Girl, and The Last Manhunt – Jason’s riding his old Harleys through Topanga Canyon, rock climbing, or partying with his kids. “My wife is very sophisticated and smart and [our kids and I are] kind of like animals that need to be trained a little better,” he says. “I’m constantly a work in progress, and I’ve just been trying to get better as a father and a husband.” 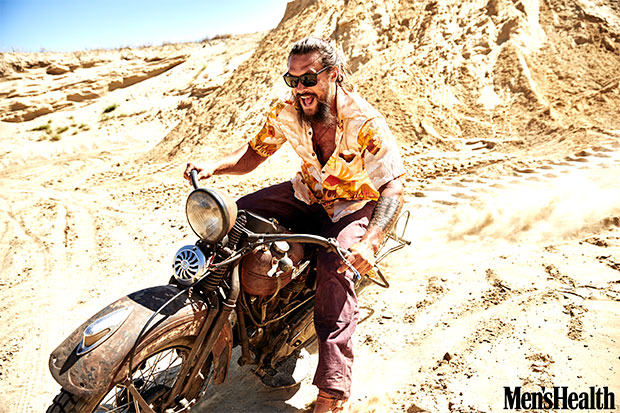 During the conversation with Men’s Health, Jason revealed that though he seems like he’s larger than life, appearances can be deceiving. “I may look big and tough, but I’m not,” he explained. “I’m nothing like Khal Drogo. I’m not even the king of my own house! I’m absolutely terrified of my wife.” Jason also said that Lisa “makes fun of me all the time because everything I have breaks down.” Clearly, she’s been watching his social media. Jason frequently shares his misadventures, be it him breaking down in the middle of the desert or teaching “Wolfie” how to throw tomahawks (and hitting a nearby tent instead.)