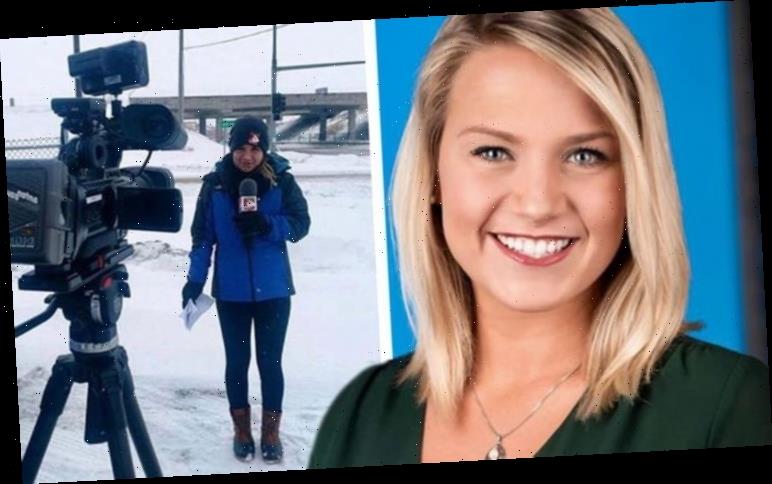 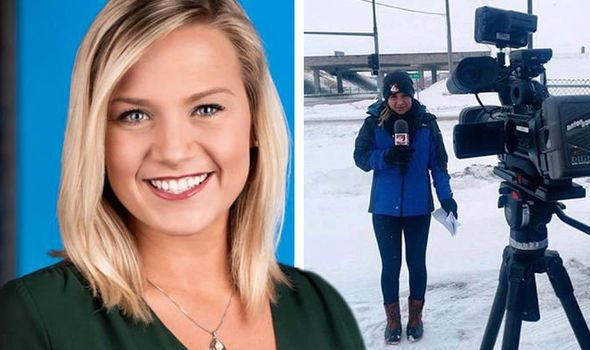 US news reporter Jenny Lenzini has died after a motorbike she was riding on crashed into a tree. She was 26-years-old.

According to NBC2 where she worked, she was riding on the back of a motorcycle when the driver lost control of the bike and hit a tree on Saturday.

The driver died at the scene while Jenny was flown to a Sarasota hospital where she later passed away from her injuries.

Jenny started her career at KTIV in Iowa as a producer before securing positions as multi-media journalist and weekend anchor. 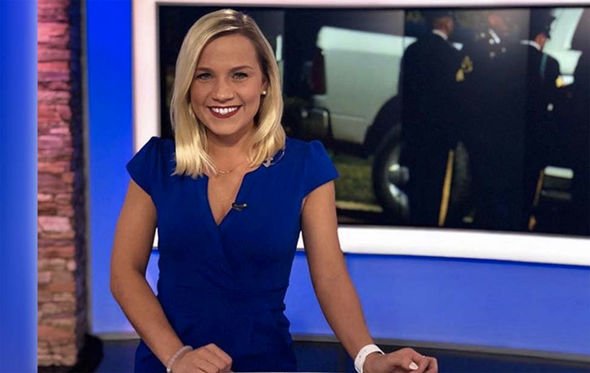 She began working for Waterman Broadcasting in July 2020, who confirmed her death.

The Sioux City Journal reported that KTIV news director Keith Bliven said Sunday evening that employees of the station were “all in shock” after learning of the tragedy. 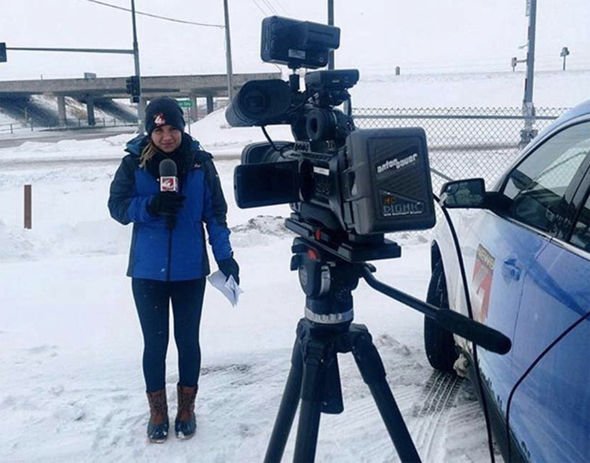 “She had a great future ahead of her, and did great things, and she was going to do great things.”

“Jenny was a bright light, full of heart, dedication, a rising star in the broadcast industry with an infectious smile,” she said.

Since her move to Waterman Broadcasting, Jenny covered stories that “mattered most” to the community in Charlotte County and Lee County.

The outlet revealed she was “always diligent” in her work and “made sure you knew how grateful and thankful she was” to be reporting in Southwest Florida.

“She idolized Diane Sawyer growing up and loved being around people,” WBBH-TV reported.

They said: “Her bright smile and passion for storytelling instantly made her a standout reporter in the Southwest Florida market.”

Lenzini grew up in the Crystal Lake suburb of Chicago and is survived by five other siblings.