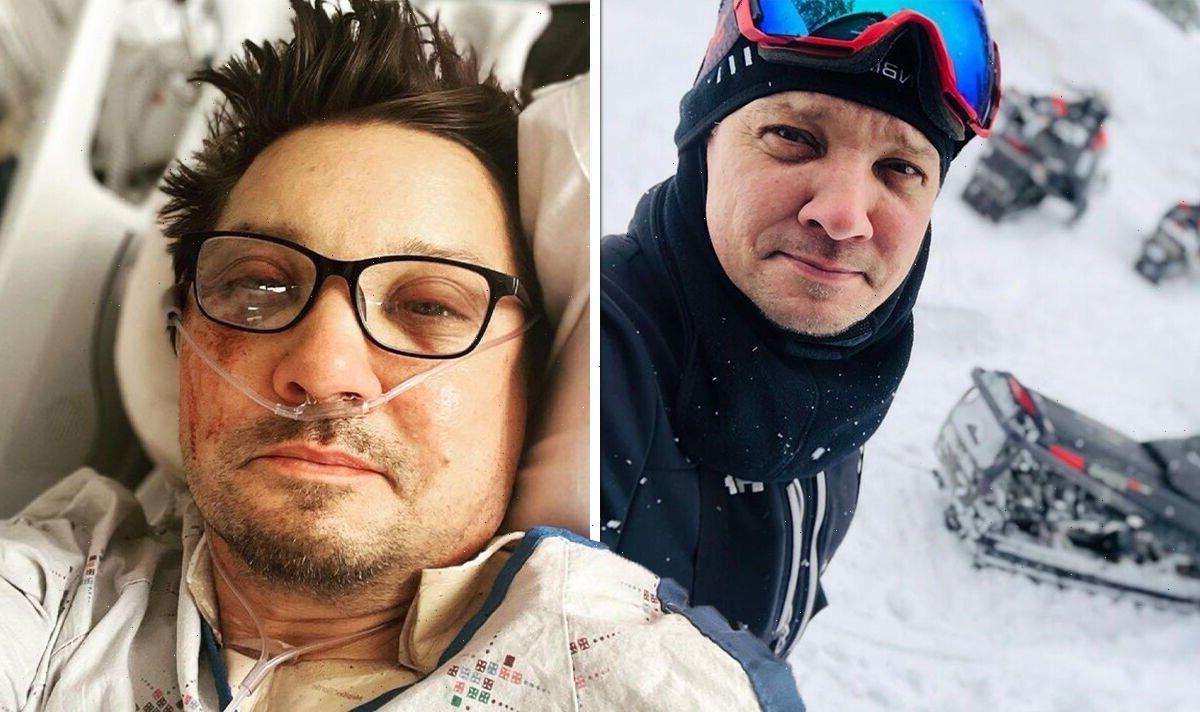 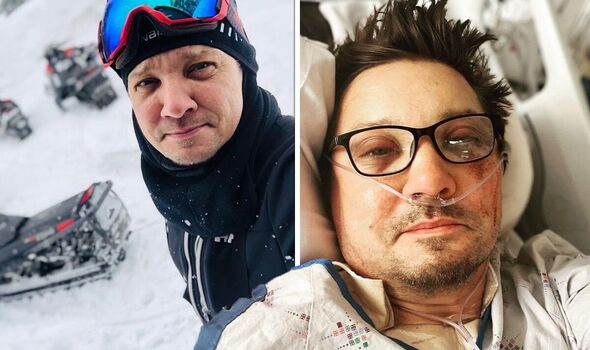 Jeremy Renner, 52, was attempting to save his nephew ahead of his awful snow plough accident, it has been reported. The Marvel actor was trying to stop his snow-removal tractor from sliding and hitting his grown nephew when he was pulled under the vehicle and crushed on New Year’s Day, according to a Nevada sheriff’s office incident report.

The brake was not on, and apparently this would have stopped the snowcat vehicle, which runs on a track.

Subsequently, it started sliding after the Hollywood star used it to pull his nephew’s truck out of snow, the redacted Washoe County Sheriff’s Office report that was filed on Friday stated.

The conclusion of the report, which was obtained by CNN on Tuesday through a public records request, read: “The Pistenbully snow groomer began sliding causing Renner to exit the vehicle without setting the emergency brake.