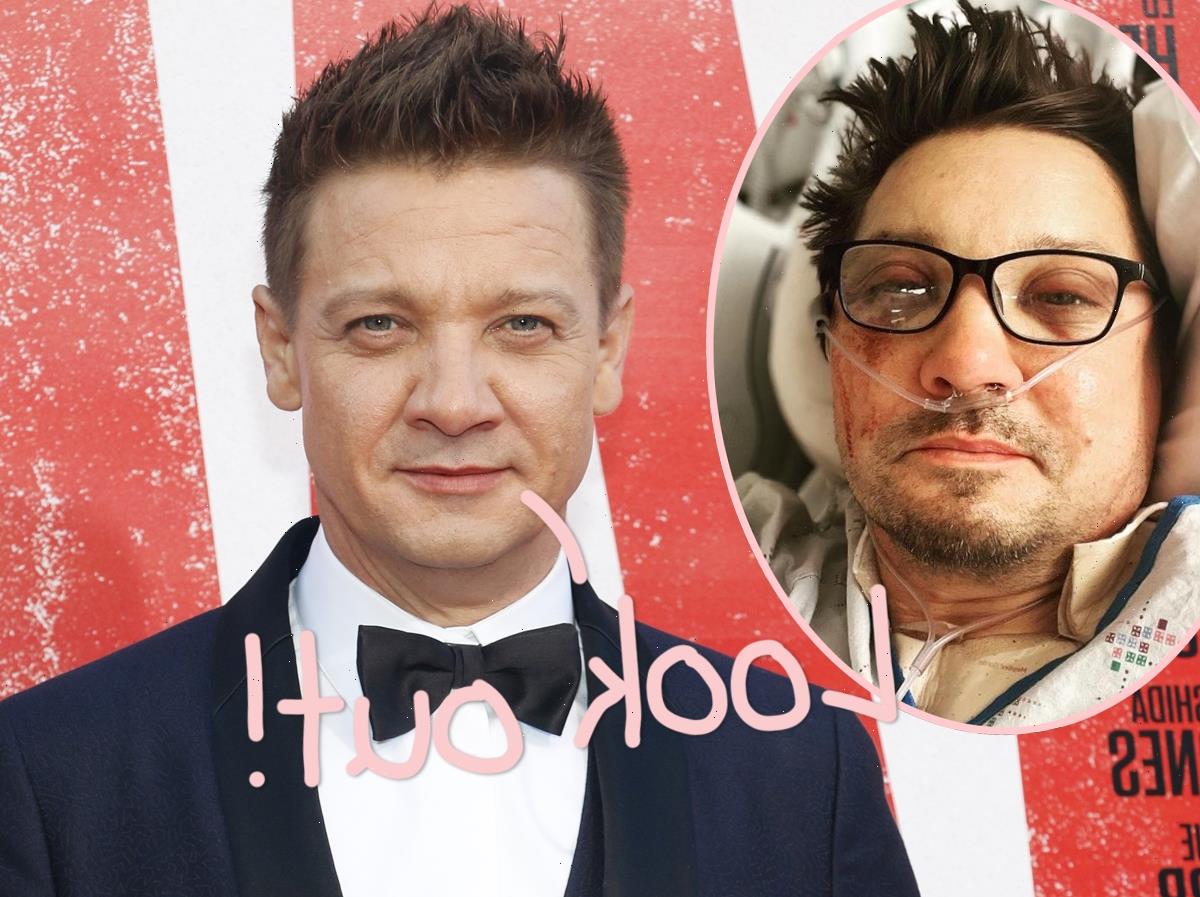 New details are coming to light about the herculean effort put forth by actor Jeremy Renner to save those around him during that awful snowplow incident on New Year’s Day.

As we’ve been reporting, the 52-year-old film star was severely injured in an accident while working with a snow removal machine at his home in Washoe County, Nevada. Now, according to a newly-released report published by CNN, it’s clear what he was trying to do at the time of the horrible mishap.

On Wednesday, the national news outlet released findings from an incident report filed by the Washoe County Sheriff’s Office. The report details Renner’s activities on the day of his injury. Per the report, the Avengers star had brought out a PistenBully snow removal machine in order to dig out his adult nephew’s car from a snowbank after a bad storm.

The report, which was filed last Friday, noted the emergency brake indicator in the machine’s cab was “not functioning” properly. Thus, the incident doc claims, “mechanical issues may have been a factor in this accident.”

Apparently, the events on New Year’s Day unfolded normally — at first. But after the snow machine struggled to get traction on the driveway, Renner tried to adjust things:

“The snow groomer began sliding causing Renner to exit the vehicle without setting the emergency brake. Although the PistenBully had some mechanical issues, it is believed based on our mechanical inspection that the parking brake would keep the PistenBully from moving forward.”

As Renner got out of the cab, the machine apparently lurched forward without its brake in place. On treacherous ground, it began “sliding sideways” in an unpredictable manner. And that’s when the heroic act kicked in.

The snow machine started to roll downhill without Renner at the controls. Immediately, the longtime Hollywood star saw it was heading for his nephew. So, he took action to rush ahead:

According to the report, Renner stepped in to get the man to safety. Only then was the actor pulled down:

“When Renner attempted to stop or divert the PistenBully to avoid injury to , he was pulled under the vehicle by the track and run over.”

The injuries were gruesome. The Marvel star was “completely crushed” under the vehicle. The right side of his chest collapsed, and his upper torso was crushed. His nephew tried to render aid at the scene. Others called paramedics, and first responders rushed in as quickly as they could with the snow:

“The PistenBully rolled over him and continued down the road. laid on the ground and focused on his breathing while rendered aid to him until medical personnel arrived on scene.”

As we’ve previously reported, Renner was then airlifted to the hospital suffering from dozens of broken bones and major internal injuries. He underwent several surgeries while in intensive care. Now, he continues to recover from the ordeal at home after he was released last week.

What a scary (and selfless) ordeal.

We continue to wish Renner the best! It’s going to be a long road ahead healing from all these injuries.

But with great medical care and the love and support of his family by his side, we’re confident he can recover well! 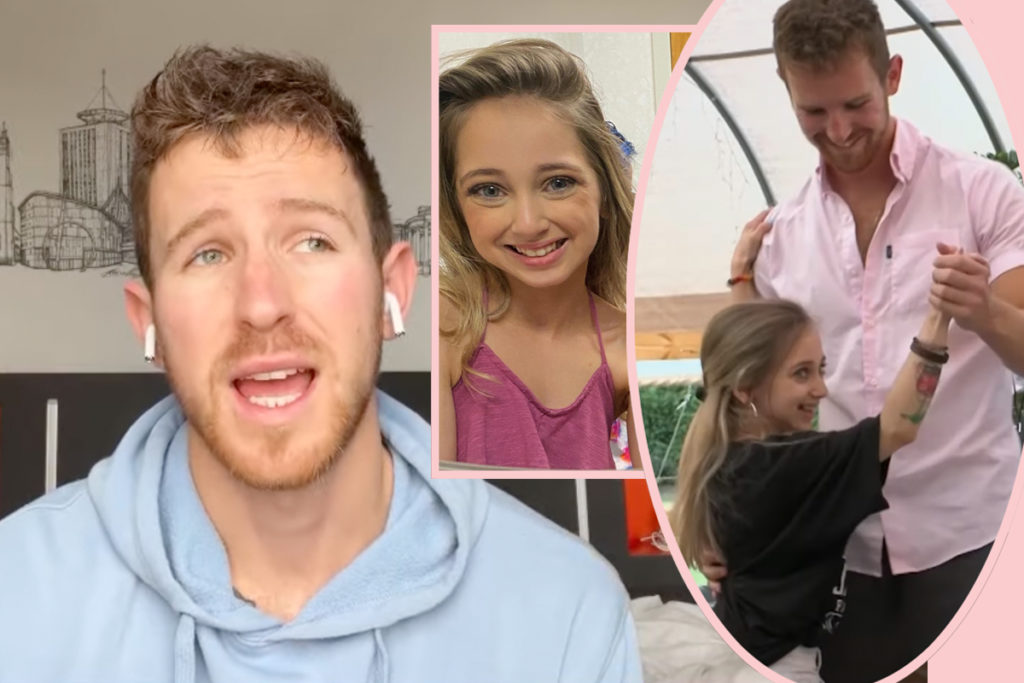 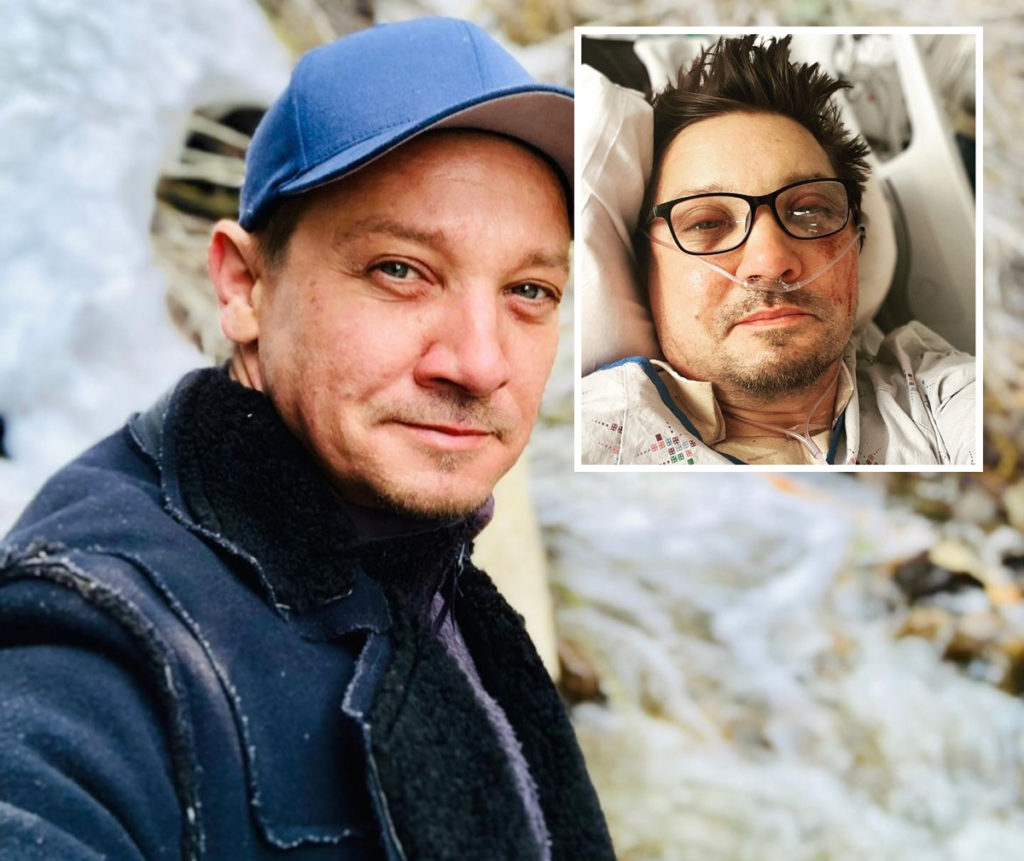 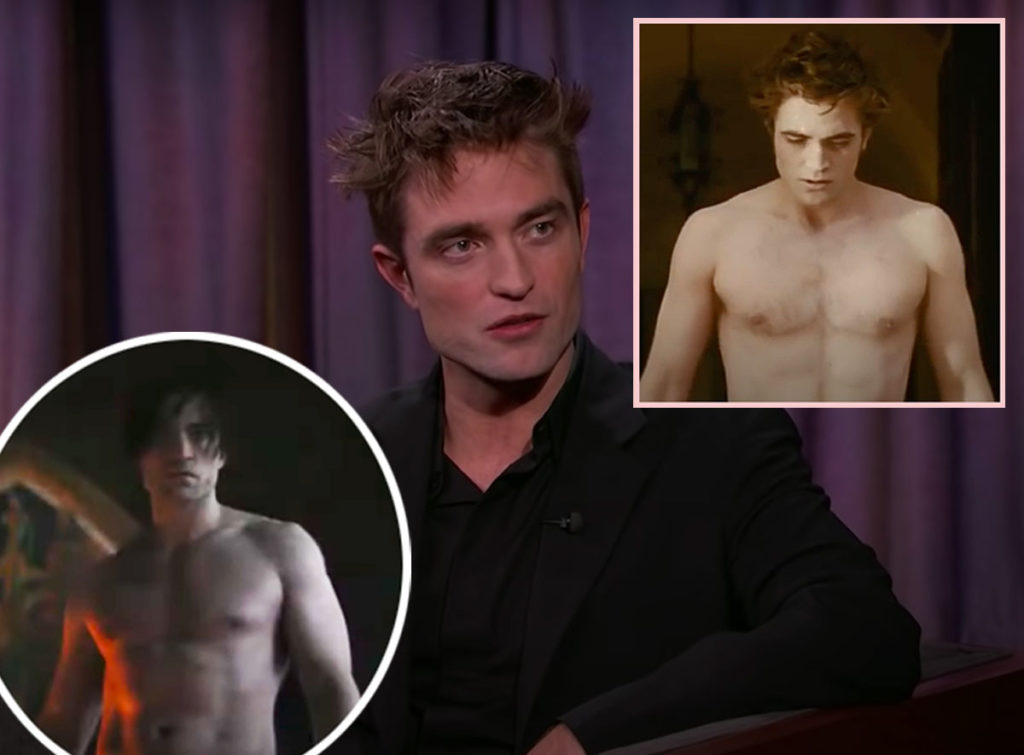 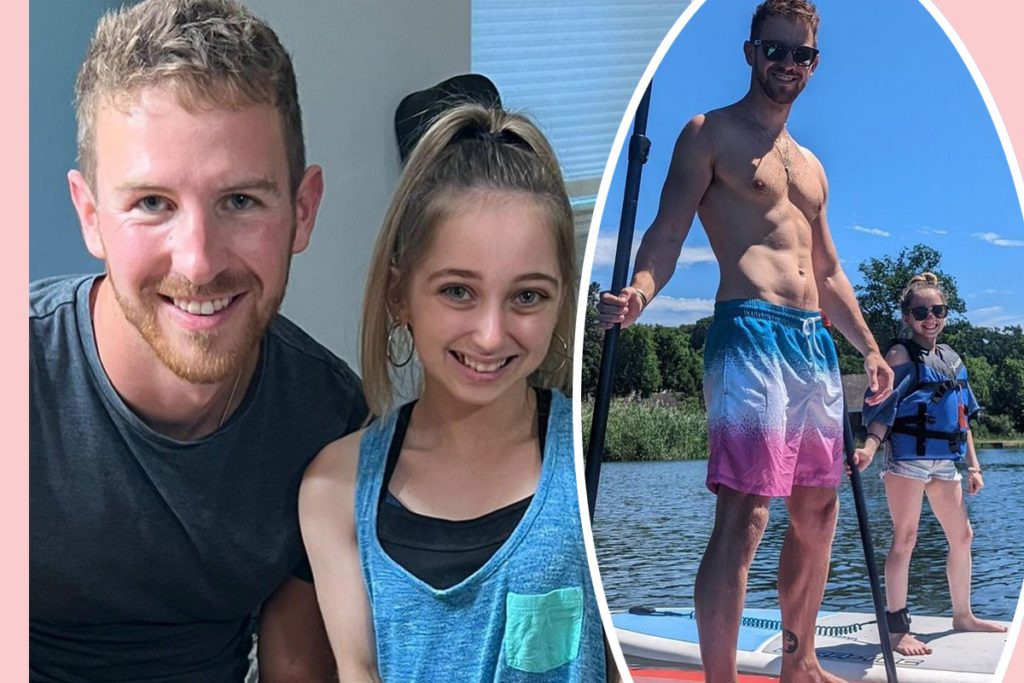