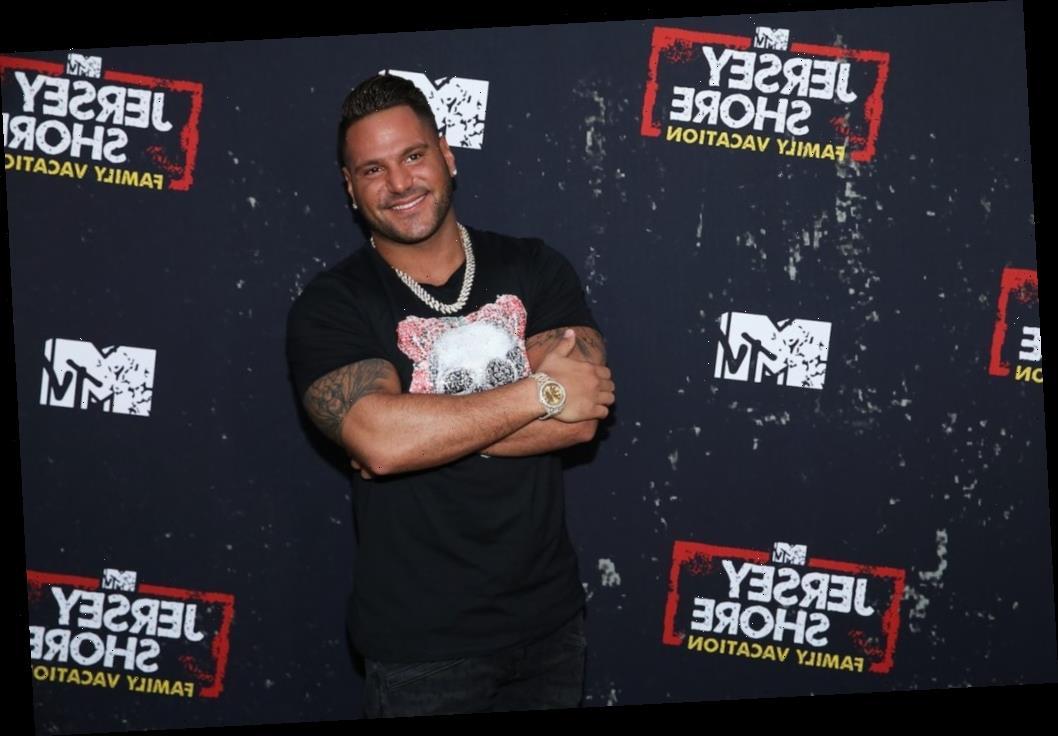 Fans of Jersey Shore: Family Vacation watched Ronnie Ortiz-Magro go through a rocky relationship. That was with Jen Harley, who is the mother of his daughter. They have been broken up for some time and it looks like he has a new woman in his life. He posted a new picture kissing her and Harley shared photos of herself with a new man.

Ortiz-Magro had an off-and-on relationship with Harley for some time. Their relationship seemingly ended after he was arrested last October after they allegedly had an altercation.

They were then separated as he was facing charges because there was a protection order. “We have no contact. We’re not even allowed to talk to each other,” Harley told In Touch Weekly in April. “We have to wait for our next court date to even modify that,” she added.

Eventually they reunited and Ortiz-Magro reached a plea deal. He was ordered to complete 30 days of community service, donate $20,000 to a woman’s shelter, and complete a 52-week domestic violence program.

Harley and Ortiz-Magro are no longer together. Harley answered questions from her fans on Instagram in September. They asked about their relationship.

Someone asked if they’re going to try dating again. “We tried too [sic]. Too many wh–es involved. I want a family man, not a 35 year old going on 25,” she wrote, according to Us Weekly.

She was then asked if she misses the reality star. “I did. I don’t. Just honestly bitter about him moving to a diff [sic] state away from his daughter,” Harley wrote. The mother said they’re great friends and co-parents.

Ortiz-Magro moved from Las Vegas back to Los Angeles. Now it looks like they have both moved on with other people.

He posted a picture kissing a new woman

Ortiz-Magro was previously seen with other women after their breakup in February. He left a club in Miami with two women at the time. But he reportedly was single and not in a relationship with one person. That looks like that has changed.

The reality star posted a picture kissing a woman on Instagram on Oct. 27. They’re on a boat in swimsuits. He is picking her up and she has her legs wrapped around him.

Ortiz-Magro captioned the post with “BearCations!!!!” Vinny Guadagnino commented with “What in the single Ronnie is goin on here ?!”

Us Weekly reports the woman is Saffire Matos, who is an eyelash technician. Harley was also updating fans about her personal life on Instagram. She shared photos and videos being on a yacht to celebrate her birthday. She was also with a man and they kissed in one of the pictures.

It looks like the co-parents are moving on to new relationships. Time will tell if fans will learn more about Matos on Jersey Shore: Family Vacation.

‘We tried everything’: infant among three dead in suspicious Point Cook fire

‘We tried everything’: infant among three dead in suspicious Point Cook fire