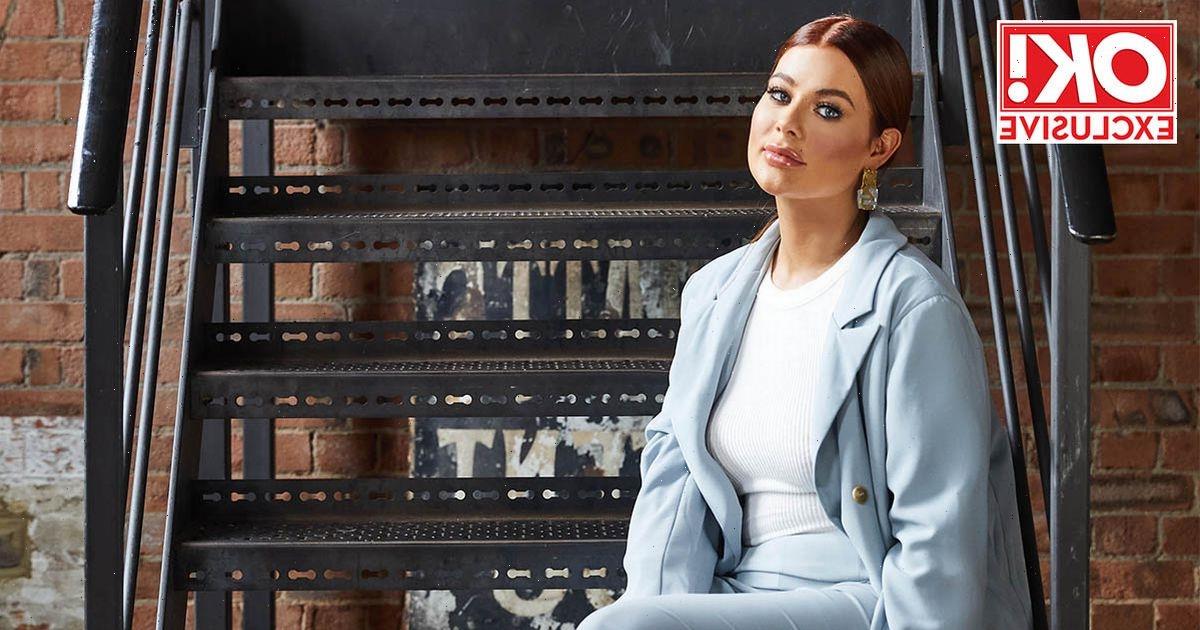 Jess Hayes was heartbroken when she tragically miscarried her son Teddy at 19 weeks late last year. But the brave former Love Island star has revealed that she is determined to use her own experiences of miscarriage and grief to help others who may experience the same.

The star, 28, shared her plan in an exclusive new! magazine interview, as she told us: "I’d like to talk to other women about it, so it gives people an insight and raises awareness. It’s something I’m going to work on."

Presley is well aware of his younger brother, Jess explains, adding: “I say to him, ‘Where’s Teddy?’ and he points up to the sky and his bottom lip goes out. He looks really sad and it breaks my heart."

Jess has an inspiringly philosophical attitude about losing her baby and subsequently breaking up with Dan, telling us: "What I’ve realised with life is that when you’ve been through things, you have to think it all makes sense in the end.

"You can’t sit around and be miserable because there are people who admire you. I look at my son and think I’ve got to carry on and inspire him. Life’s so short. "I think losing Teddy made me realise that. When you’ve been through the worst you know you can get through anything."

Jess also explains that the stress and upset of losing their son played a part in her split from Dan.

"You process grief differently and, of course, things like that do have an effect," she said. "I’m probably the one who feels everything and wants to talk about it. Sometimes if the other person is the other way it’s difficult."

And resolutely positive, Jess says that despite everything that has happened to her she won't give up on her dream of a big family and forever home.

"Regardless of what happened, I’m so clear about what I want in life," she says. "I want my forever home. I’ve always said I want three children and that won’t change for me because it’s my dream."

Read Jess's full interview – and see all the stunning pictures from her shoot – here. For more celebrity exclusives, sign up to the OK! newsletter here.