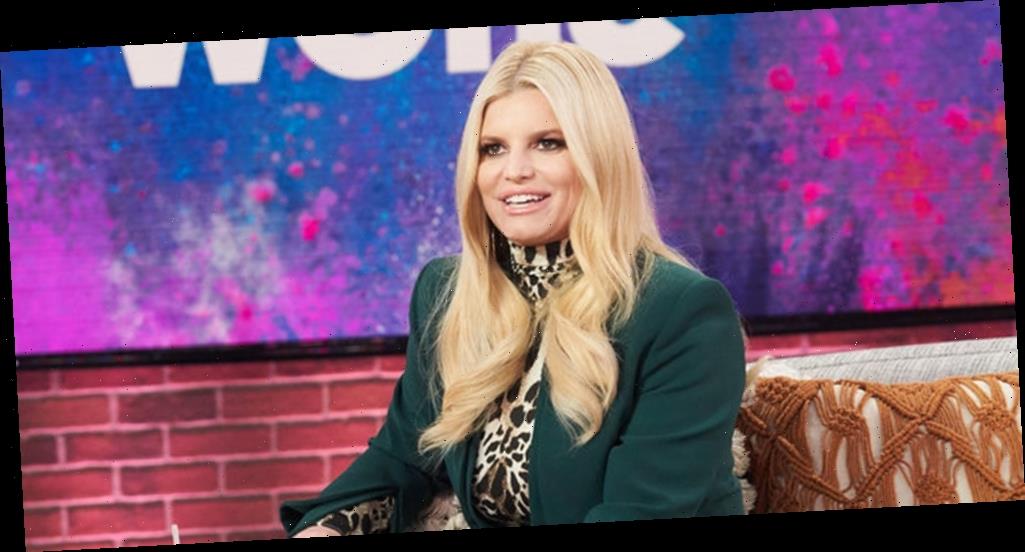 Jessica Simpson is opening up about the unexpected gift of her voice.

The “With You” singer made an appearance on The Kelly Clarkson Show on Tuesday (March 10).

PHOTOS: Check out the latest pics of Jessica Simpson

During her appearance, Jessica revealed that after a traumatic car accident, the only way she could communicate without a stutter was through singing.

She also told Kelly that she sings “The Star-Spangled Banner” as a lullaby for her daughter, who now sings it in the shower in the morning.

Jessica also got candid about her sobriety journey, as well as her love of therapy.

If you missed it, Jessica‘s new memoir covers lots of juicy topics, including the reason Tony Romo broke up with her.