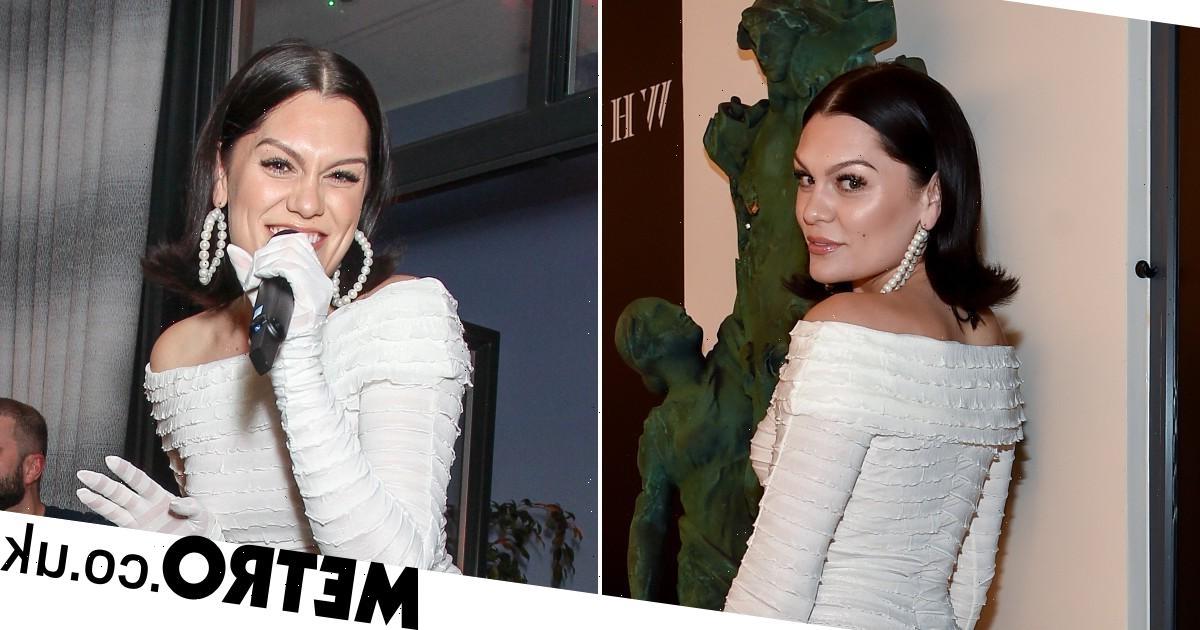 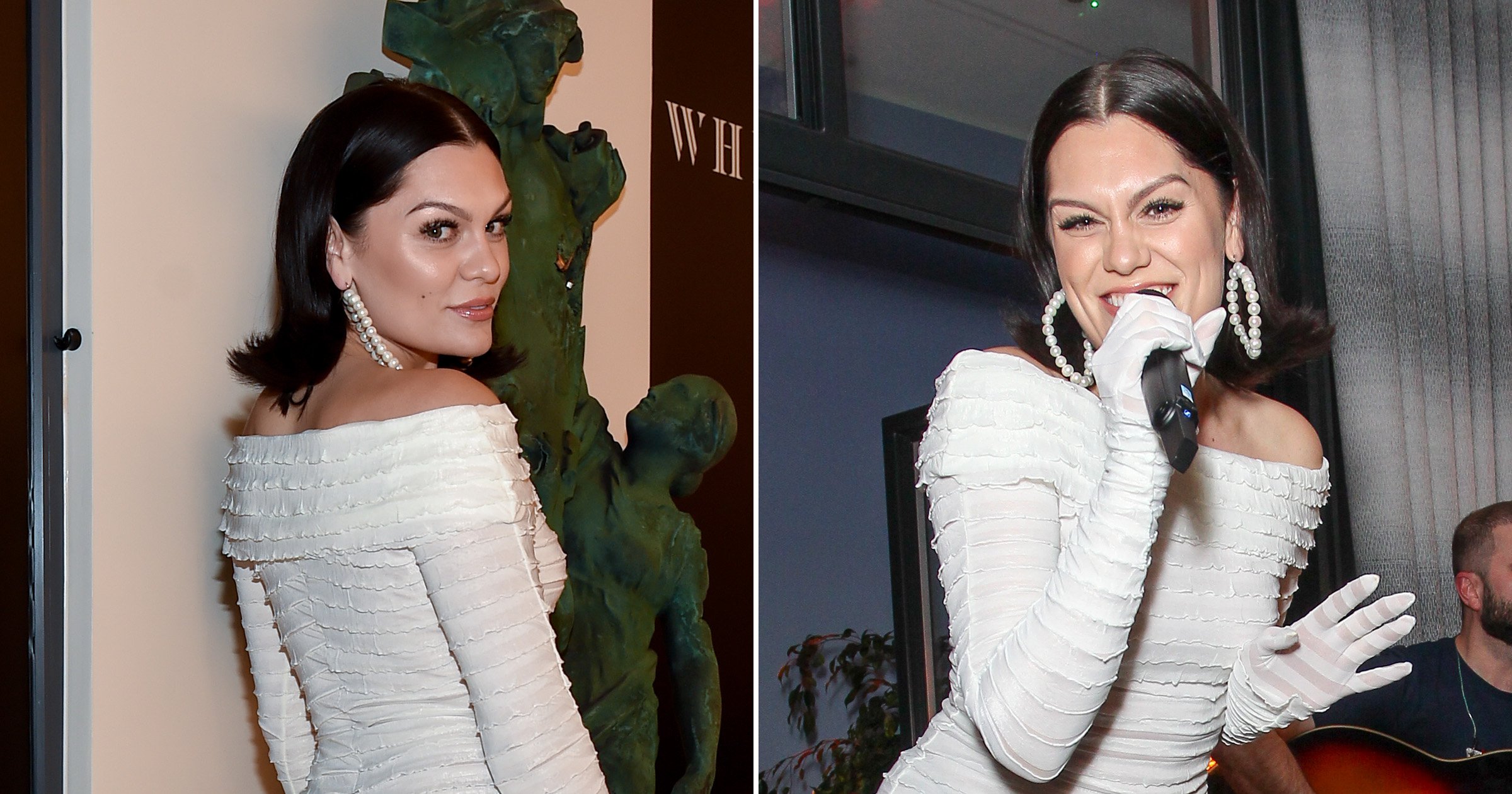 Jessie J has revealed she caught coronavirus, which she believes was from her recent concert in Los Angeles.

The singer, 33, took to Instagram to share a series of photos from her show on December 15 at the Hotel Cafe in LA, showing her on stage performing and posing with other musicians backstage.

She captioned the snaps: ‘I got covid at this show BUT The audience could clap in time. Balance.’

The Price Tag star did not reveal when she tested positive, but the show she believes she caught it at was over two weeks ago.

It comes after Jessie revealed in November that she had suffered a devastating miscarriage after deciding to have a baby on her own.

She took to Instagram to share a photo of her holding a pregnancy test as she told her followers: ‘Yesterday morning I was laughing with a friend saying “seriously though how am I going to get through my gig in LA tomorrow night without telling the whole audience I am pregnant.”

‘By yesterday afternoon I was dreading the thought of getting through the gig without breaking down… After going for my 3rd scan and being told there was no longer a heartbeat.’

Jessie added: ‘This morning. I feel like I have no control of my emotions. I may regret posting this. I may not. I actually don’t know. What I do know is that I want to sing tonight. Not because I’m avoiding the grief or the process, but because I know singing tonight will help me.

‘I have done 2 shows in 2 years and my soul needs it. Even more today. I know some people will be thinking she should just cancel it. But in this moment I have clarity on one thing.

‘I started singing when I was young for joy, to fill my soul and self love therapy, that hasn’t ever changed and I have to process this my way.’

Jessie revealed that she was opening up about her wanting to have a child on her own and her sadness at the pregnancy loss so she didn’t have to hide her emotions.

She concluded: ‘I want to be honest and true and not hide what I’m feeling. I deserve that. I want to be as myself as I can be in this moment. Not just for the audience but for myself and my little baby that did its best.

‘I know myself and I know I would talk about it on stage because that’s who I am. So instead of a tearful emotional speech trying to explain my energy. This feels safer.’