Words hurt. Jessie James Decker revealed that she felt incredibly upset after finding a Reddit page dedicated to saying mean things about her.

Every Time Jessie James Decker Clapped Back at Trolls

“So, I’ve always been pretty confident in myself and I’m not perfect. I’ve always fluctuated with my weight up and down, but I have to admit that I’ve recently been sent a Reddit page that rips me apart on a daily basis,” the “Flip My Hair” singer, 33, said via her Instagram Story on Tuesday, July 13. “They’re talking about how apparently fat I’ve gotten, and how boxy and how terrible my body looks. And they’re accusing me of editing my body and all these things. It’s pretty awful and I can’t believe this is still happening in the world — that people are doing this.” 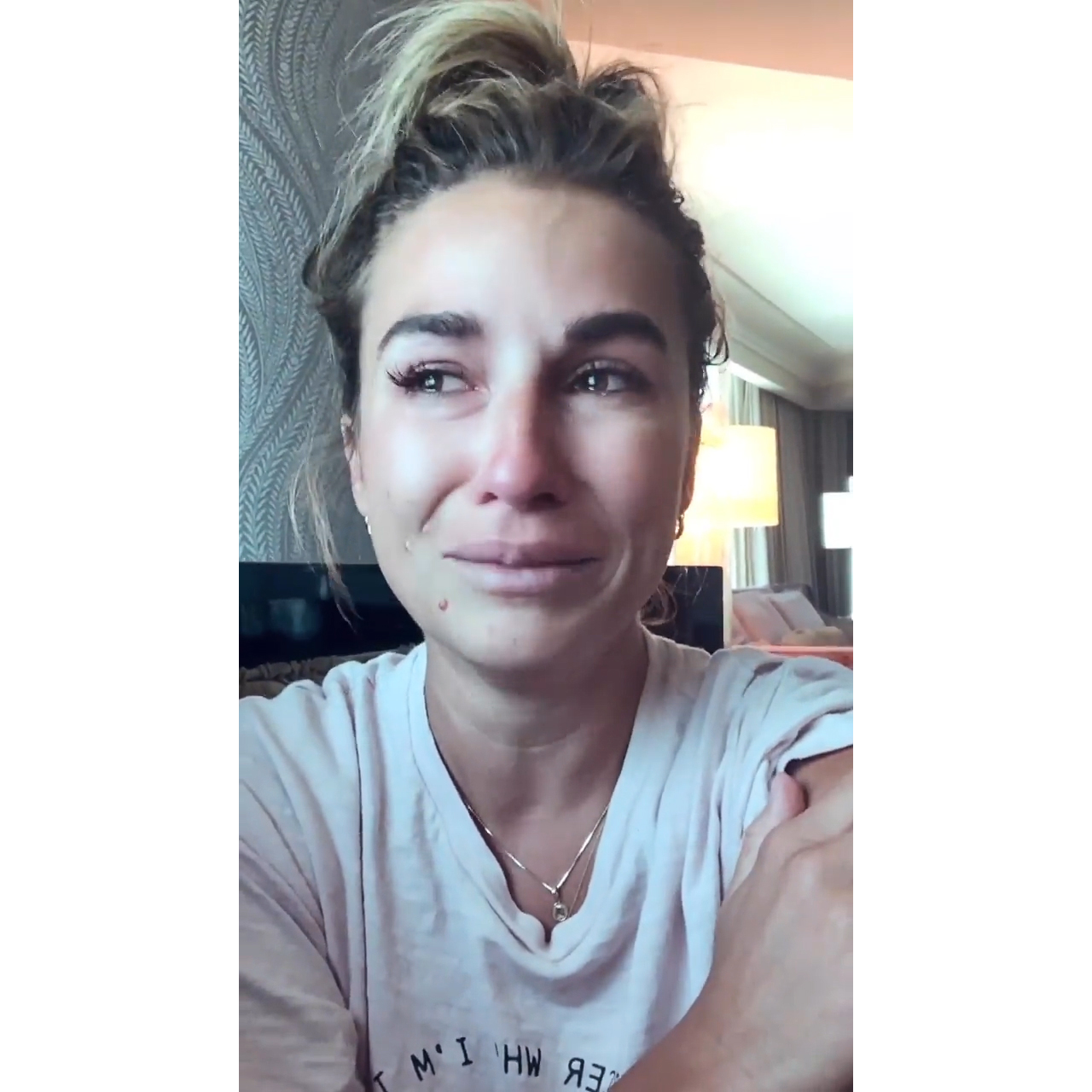 She continued, “It is so disgusting to me the things I just saw. I can’t believe it’s taken me this long to find it, but what I just discovered — I can’t believe there are people out there that say these things about people. How can you wake up and live with yourself? I’m shaking because I can’t believe what I’m reading. I need to stop, I’m gonna stop. But I just am very shocked by it.”

While Decker is proud of how confident she is, seeing harsh comments can still take a toll on her mental health.

“It does make you stop, and you look in the mirror and go, ‘Is there something wrong with me?’” she continued, struggling to hold back tears. “It is hurtful. I’m such a strong and confident person and I always have been, but it does hurt my heart a little that people are ripping every little thing about me apart. It’s mean. It’s bullying. And it’s not OK, and I hope my daughter doesn’t grow up in a world where people do this to her because it’s wrong and I think we all need to do better.”

The Italy native has been the subject of lots of chatter since she first broke into the music industry at age 17. Through the years, her life was also showcased on the reality show Eric and Jessie: Game On, which she starred in with her husband, Eric Decker. The pair, who wed in 2013, share three children: Vivianne, 7, Eric Jr., 5, and Forrest, 3.

“I’m on a trip with my little girl and I’m hiding in the bathroom because I don’t want her to see me upset. I don’t want it to affect her, but I just want you to keep in mind that I’m a person. I’m a human being. Your words hurt me,” the Just Jessie author continued on Tuesday. “I know that I’m not perfect, but you pointing out my flaws — the things I’m already insecure about — it hurts me. And it doesn’t feel good to be picked on or bullied or ripped apart. I’ve dealt with it my whole life and I thought it would be over once I became an adult and it’s not.”

While she admits she’s “100 percent” gained weight, the Kittenish owner isn’t concerned with how her body looks. Instead, she’s focused on her happiness.

“I used to obsess over it [and] try to stay a certain weight. And most recently, over the past year, I’ve decided to let myself live. I work out and I eat what I want,” she said. “When you’re writing blogs and stories and bullying me about how much weight I’ve gained and how fat my thighs are, I do take that offensively, because what is the messaging you’re sharing?” 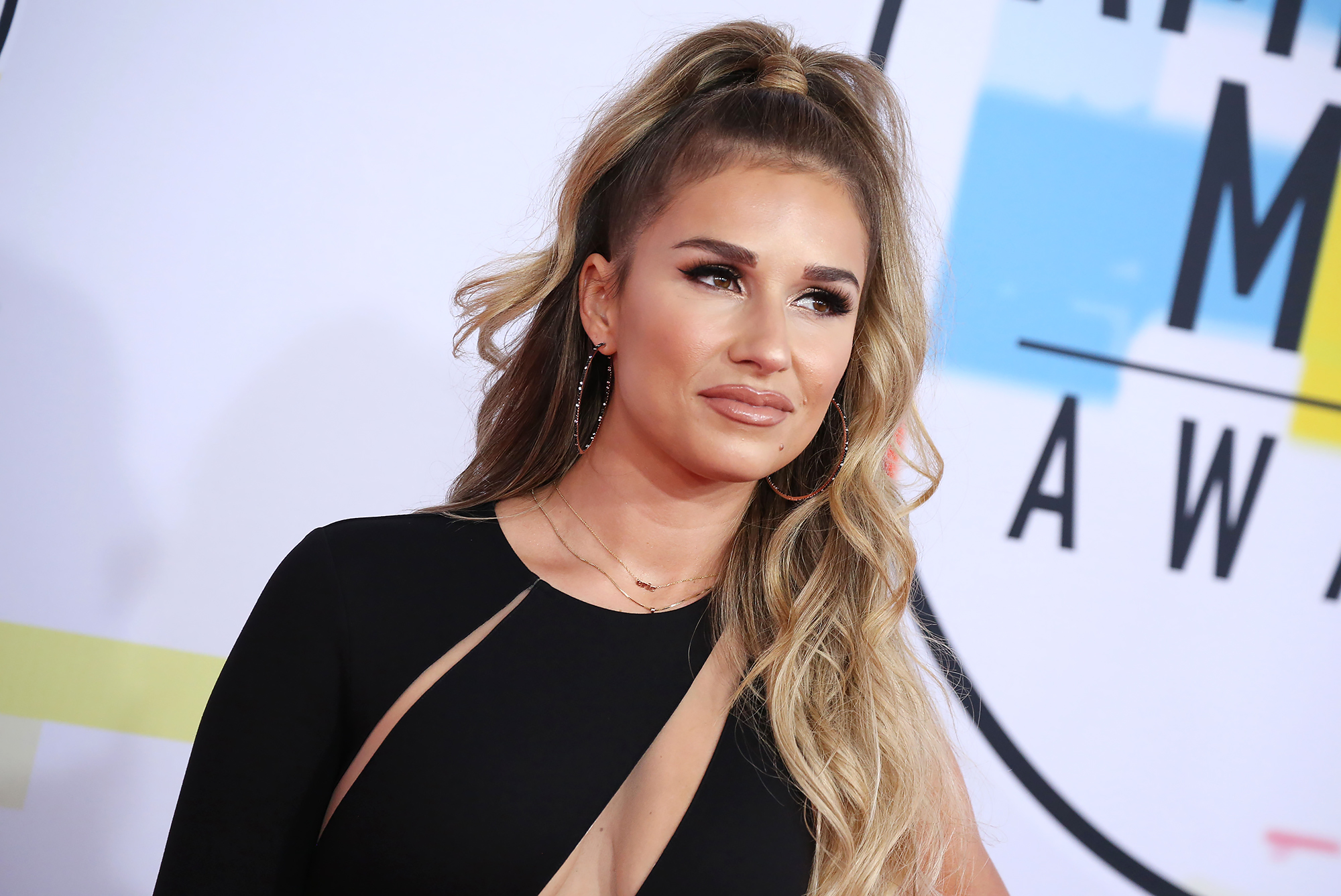 The reality star also sent a message to fans who are going through a similar situation.

Celebs Fight Back on Social Media