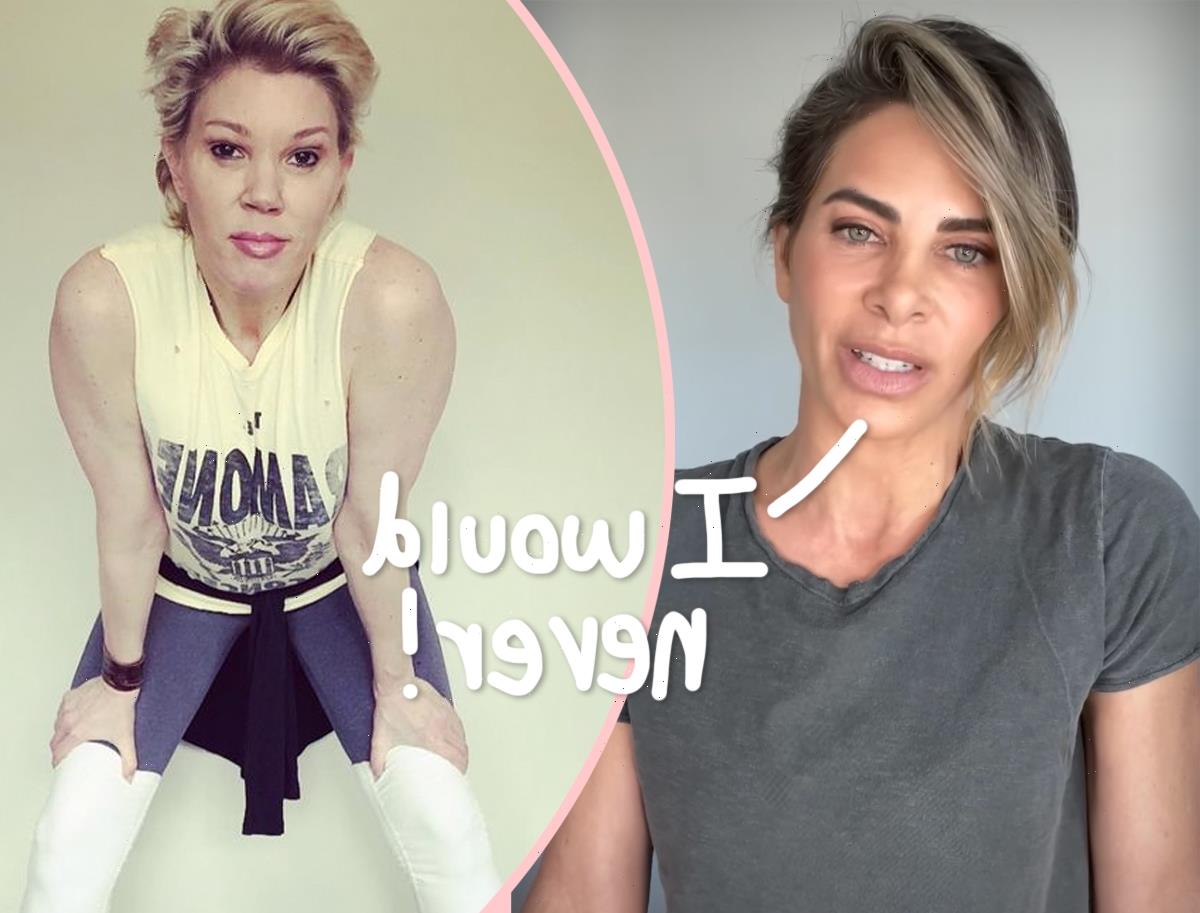 Jillian Michaels wants to make one thing crystal clear: she does NOT spit on people in public… despite her ex’s claims!

Yep, this is allegedly a thing.

The drama started when personal trainer Jackie Warner appeared on the Hot Takes & Deep Dives with Jess Rothschild podcast, where she spilled on the 47-year-old fitness guru’s alleged disgusting behavior from when they were dating back in the ‘90s. As Page Six reported, Warner claimed on the show that Michaels “used to spit on people” while eating out together, saying:

“We’d get thrown out of nice restaurants because she was screaming loud, cursing, and I couldn’t take it. I just was not the same. I mean, she used to spit on people.”

Related: WHAT?! Rapper Jim Jones Says His Mother Taught Him ‘How To Tongue Kiss’

Definitely not a good look for The Biggest Loser alum if this is true! And understandably, Michaels thought so too.

She soon got wind of what her former girlfriend was spewing and addressed the claims about her restaurant habits in a two-minute video on Instagram Friday. Obviously, she denied the accusation and criticized Page Six for even running the article with Warner’s quotes in the first place:

“I can’t believe I’m actually making this video right now considering everything going on in the world that is actually worthy of people’s attention.”

Denying the publication’s claims that they reached out to her for a comment, Michaels continued:

“You lie, though, that you reached out to my people for comment, which is completely untrue because the comment would’ve been that your article is untrue. And I’m pretty sure if I had spit on many people in restaurants, or even one person for that matter, it would’ve already made your paper.”

Although the television personality recognizes she’s a “public figure” who often has to deal with “this nonsense,” she argued the outlet should not have lied:

“I do believe you have a responsibility to tell the truth. You did not reach out to me. My rep did not not get back to you.”

Michaels went on to say she was only “upset” by the post because of how it could potentially affect her 11-year-old daughter Lukensia and 9-year-old son Phoenix:

Begging for Page Six to have a “have a modicum of decency,” she concluded:

“Are you really that hard out for B.S. stories that you would lie to this degree and claim that you reached out to my reps before you printed this story? You gotta do better, man. You’ve got to do better.”

You can ch-ch-check out her response vid (below):

Thoughts on the spitting claims? Sound OFF in the comments (below). 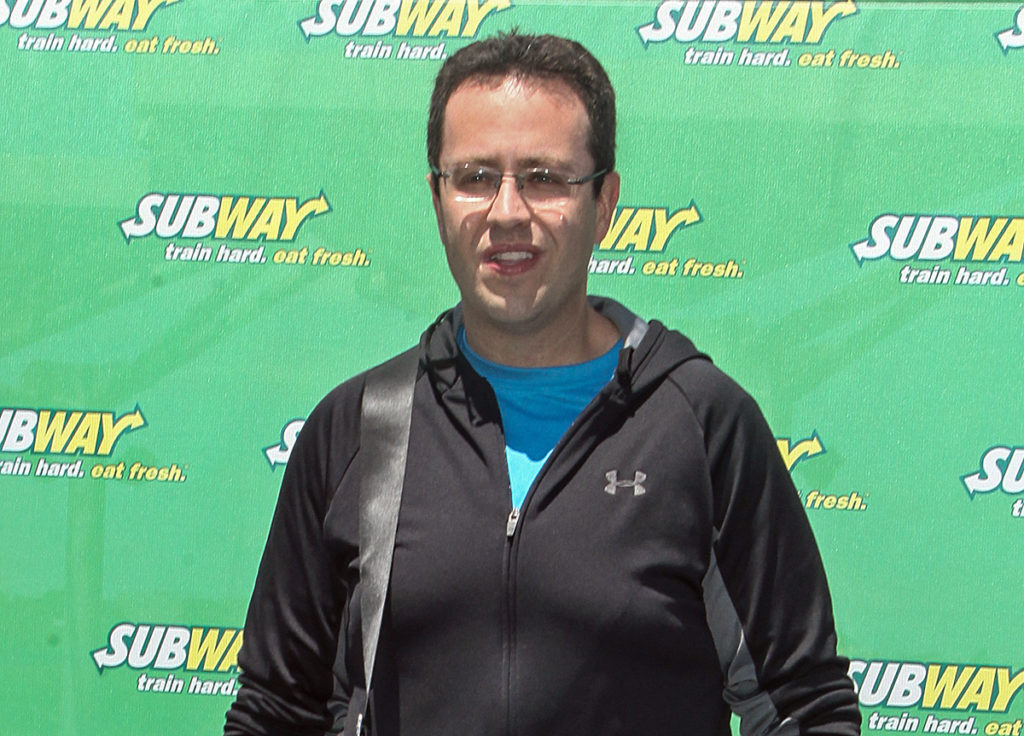 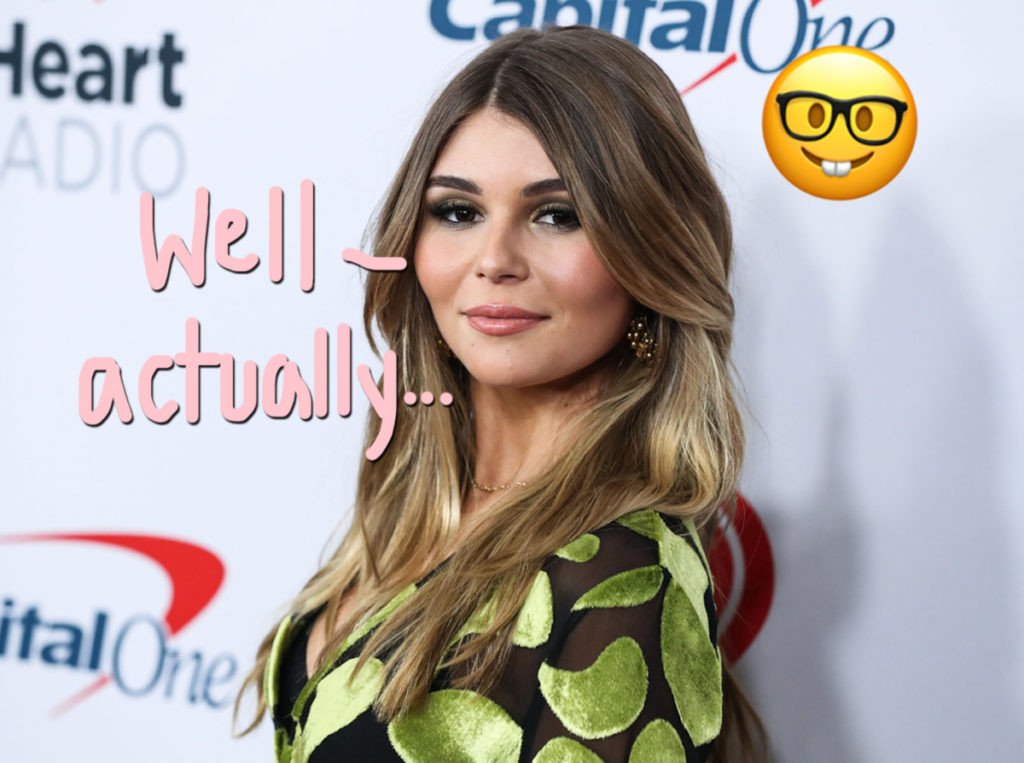