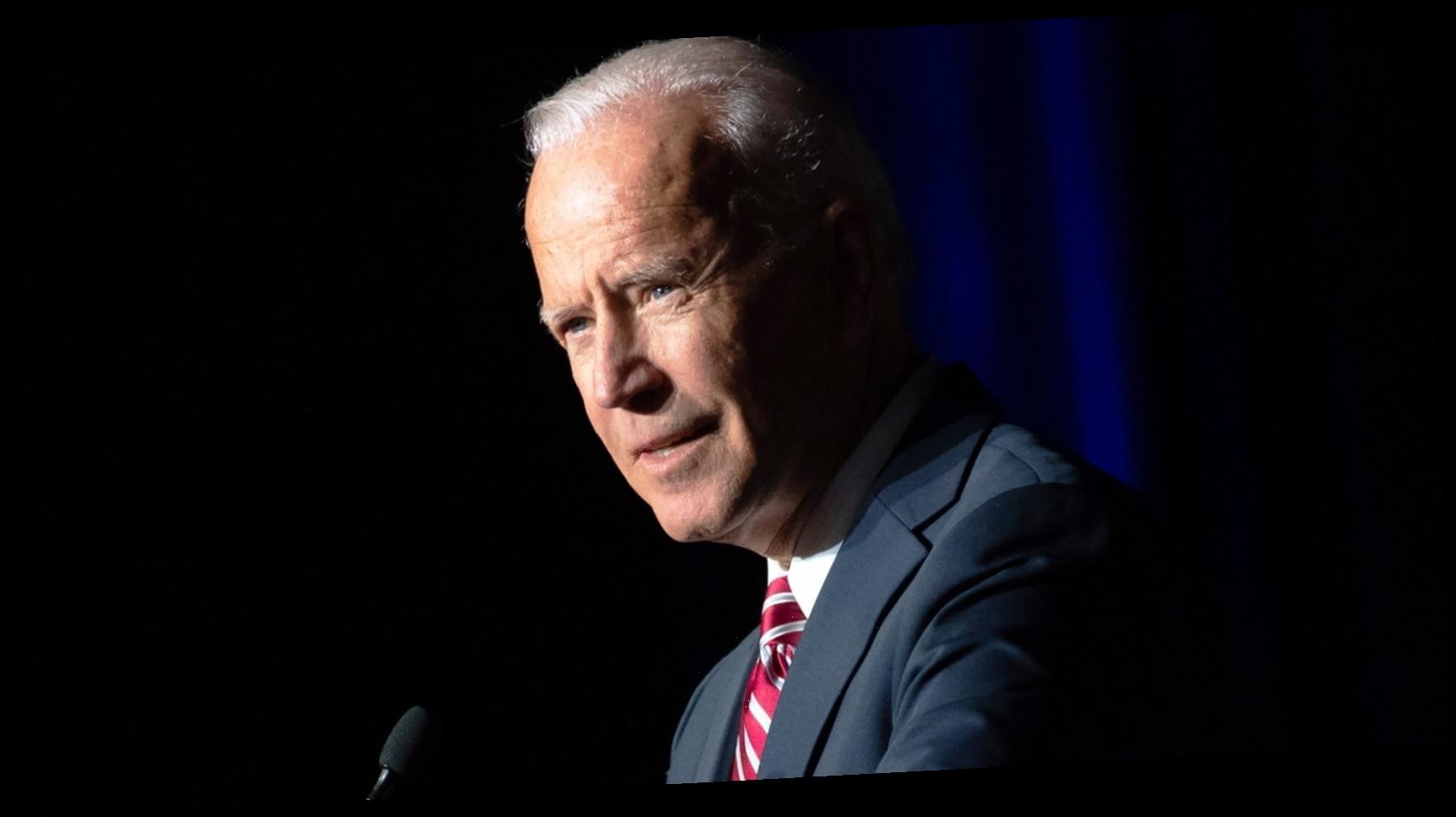 The political staffer (and no, she is not related to Bernie) tackled an anti-dairy protestor and removed her from the stage in one foul swoop.

Super Tuesday – the biggest voting day of the Democratic primaries – was full of surprises, but the best moment came from Joe Biden’s camp. The former Vice President was giving his victory speech at a Los Angeles rally on Tuesday night, when some protestors stormed the stage.

Luckily for Biden, he was in good hands: his senior advisor Symone Sanders promptly swooped in, sprinting to take out the second anti-dairy protestor – who was holding up a sign reading “Let Dairy Die” – with the help of his wife, Dr Jill Biden.

Unsurprisingly, the heroic moment swiftly went viral on Twitter, with Sanders being hailed as a “Pro Bowl linebacker”.

“I want Jill Biden and Symone Sanders in charge of kicking Trump and his spawn out of the White House,” one tweeter said.

Another said: “Who needs secret service when you have Symone Sanders?”

Remi Yamamoto, Biden’s travelling press secretary, tweeted: “There’s no one I’d rather rush a stage with or have in my corner then my road sisterhood,” tagging Sanders and fellow Biden staffers Ashley Nicole Williams and Maghea Hays with the hashtag #Jimsangels.

However, the best reaction came from Sanders herself, who quipped later that she had “broken a nail” during the ordeal.

However, it looks like she need not worry, as her tongue-in-cheek tweet garnered plenty of offers for manicures on the house.

Businesswoman Elizabeth Thorp tweeted: “Nails on me, lady. Full acrylic with all the bells and whistles – rhinestones, crystals, glitter next time you’re in DC.”