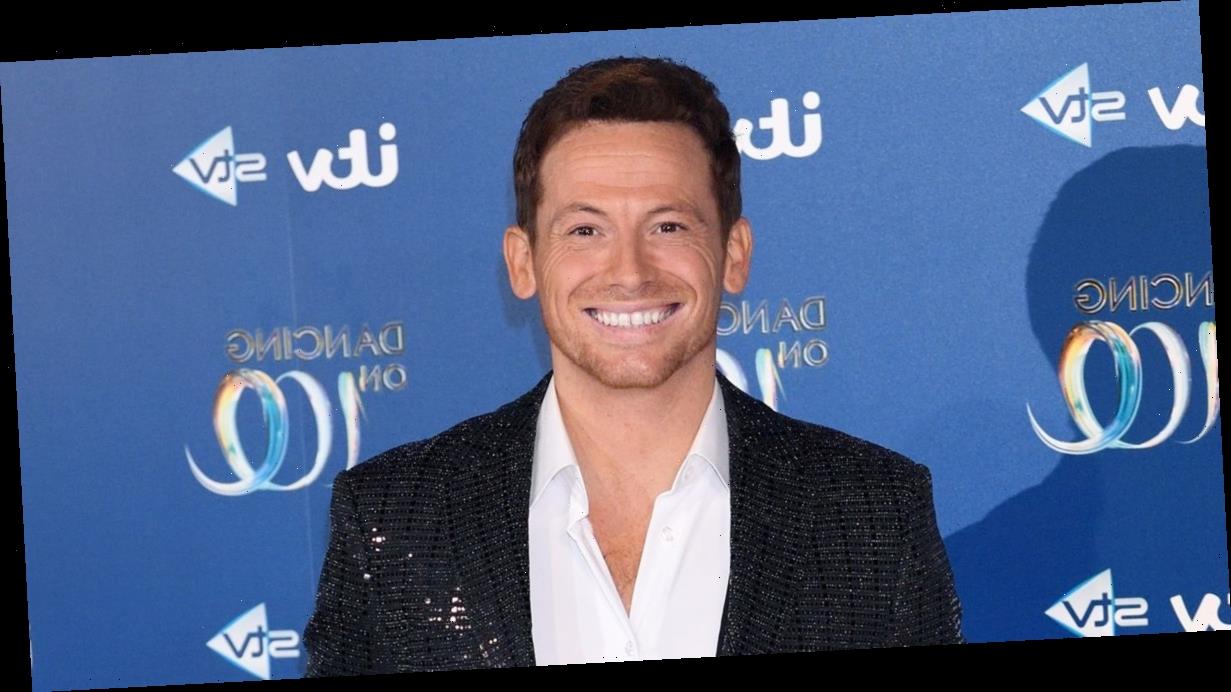 After it was reported that Katie Price has signed up to appear on Celebrity Masterchef, a new name thrown into the mix to appear on the new series is Joe Swash.

The dad-of-two, who has adopted a sausage dog puppy with Stacey Solomon, is hoping to wow the judges over with his culinary skills.

A source told The Sun: "Joe's really good in the kitchen and thinks he stands a good chance on the show – even if Stacey might disagree!"

The 39 year old is on a winning streak after winning Dancing On Ice in 2020, as well was proving triumphant on I'm A Celebrity in 2008.

Joe has also starred on The Jump in 2016, but was the third contestant to be eliminated.

On Tuesday, it was reported that Katie Price is making her return to primetime television and is keen to impress John Torode and Gregg Wallace on the BBC series.

A different source told The Sun: "Katie's really excited for people to see a different side to her – she's actually a really good cook, and wants to show off her kitchen skills.

"She won't crumble under the pressure of cooking for Gregg Wallace and John Torode, because she has to cook for five fussy kids every night!"

Joe's reported involvement in Celebrity Masterchef comes after he revealed his desire to have more children with Stacey Solomon.

The pair are already parents to one year old Rex, while Joe is dad to son Harry, 13, from a previous relationship.

Opening up about expanding their family, the television star told new magazine: "Yeah, I'd like to add one more to our brood.

"It wouldn't hurt. But it's not all my decision. Stacey has to be on board with it as well. You never know.

"It would be nice to have a girl but we've had such an amazing time bringing up our boys that it really wouldn't matter to us if it was a boy or a girl."

The former Eastenders star, who recently celebrated his birthday, continued: "It's just these kids grow up so fast.

"Even Rex grew out of that baby phase so fast and now he's running around like a toddler. You do get a bit broody and think, 'Aah, I want a baby back.'"

OK! Online have contacted Joe's representative for a comment regarding Celebrity Masterchef.