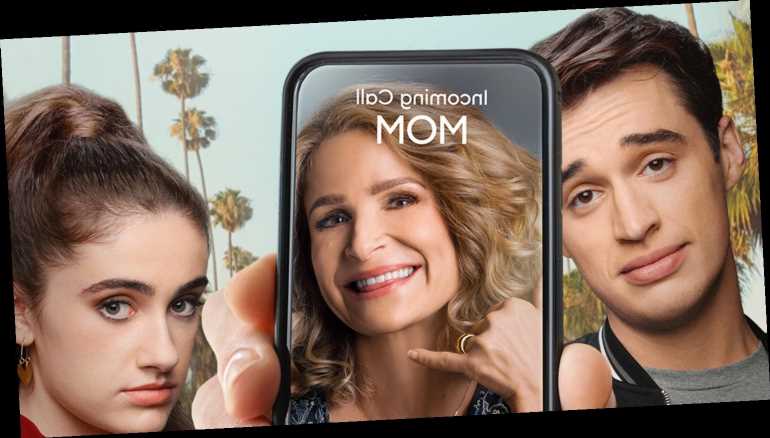 Joey Bragg is coming back to our TV screens in the new show Call Your Mother!

The former Liv and Maddie star is set to play Freddie Raines in the series, premiering TONIGHT (January 13) on ABC.

Freddie is “Jean’s baby. He’s handsome, earnest, bright and sensitive. He’s a successful video game developer, has a beautiful girlfriend, a great apartment… he’s also deeply connected to his mother. One look from her can unravel his usual confident exterior and turn him back into the sensitive seventh grade boy his mom still thinks of him as who failed Spanish three times.”

Here’s a synopsis: Jean, an empty-nester mom, wonders how she ended up alone while her children live their best lives thousands of miles away. She decides her place is with her family, and as she reinserts herself into their lives, her kids realize they might actually need her more than they thought.

All the Celebrity Couples Who've Called It Quits in 2021