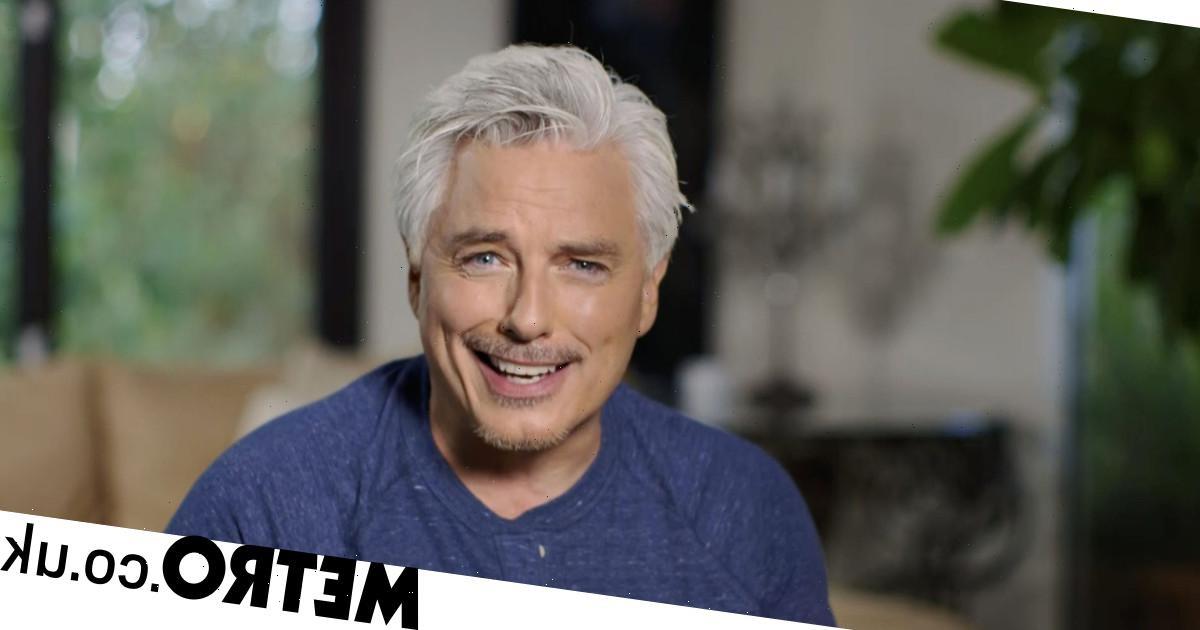 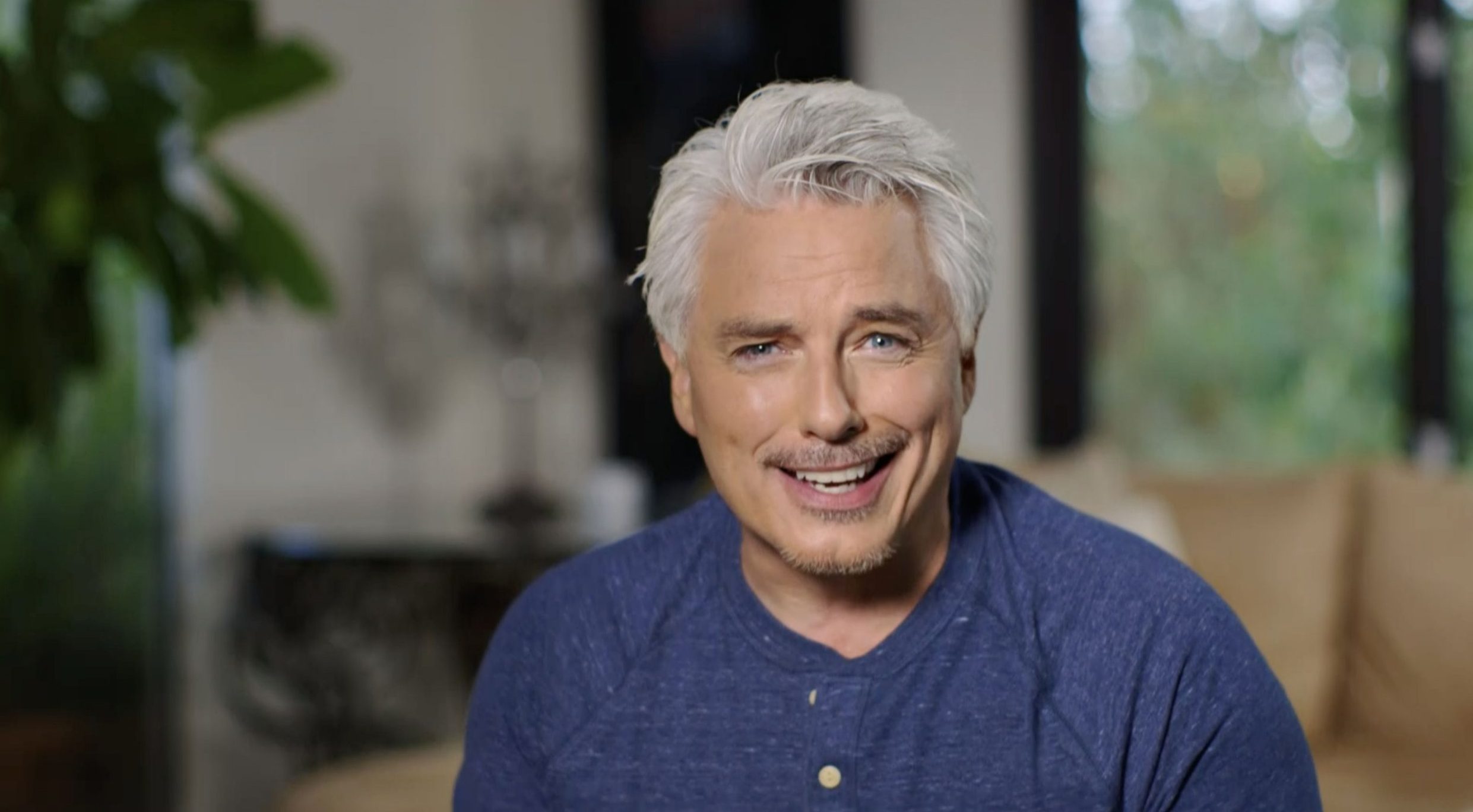 John Barrowman has pulled out of starring in a pantomime this Christmas.

The Torchwood star was set perform as the Wicked Queen in Snow White and the Seven Dwarfs at Bristol Hippodrome this Christmas.

Reps for John explained that he has quit the show due to the dates clashing with his rescheduled tour.

They told Metro.co.uk: ‘John’s concert tour has been rescheduled owing to the knock-on effect of lockdowns.

‘This means he has sadly had to withdraw from pantomime commitments this year. His tour will be announced later this month.’

The move comes after the 54-year-old addressed allegations about his behaviour on the set of Torchwood after two former runners came forward claiming he would ‘get his genitals out on a regular basis’.

John told The Guardian that his behaviour was ‘only ever intended in good humour to entertain colleagues on set and backstage’.

‘With the benefit of hindsight, I understand that upset may have been caused by my exuberant behaviour and I have apologised for this previously,’ the Captain Jack Harkness actor added.

‘Since my apology in November 2008, my understanding and behaviour have also changed.’ 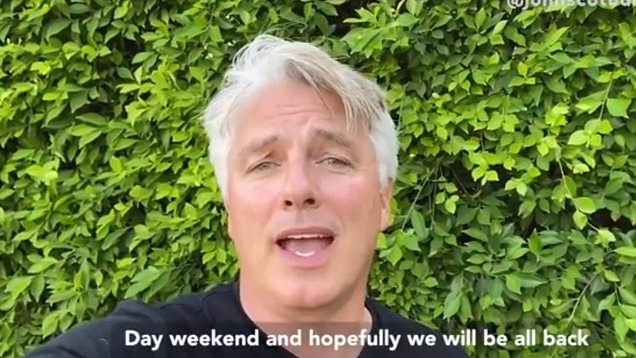 In days following his statement, John was inactive on social media but has since returned to thank fans for their support.

‘I just want to say thank you very much to all of my fan family and to everybody who has reached out with countless messages of support over the last few weeks,’ he said.

‘It has meant such a great deal to me and has really touched me to know that people are supporting me and standing by me and sending their love, appreciation and kind words.

‘Hopefully, we will all be together sometime soon and I look forward to it. Much love and thank you.’