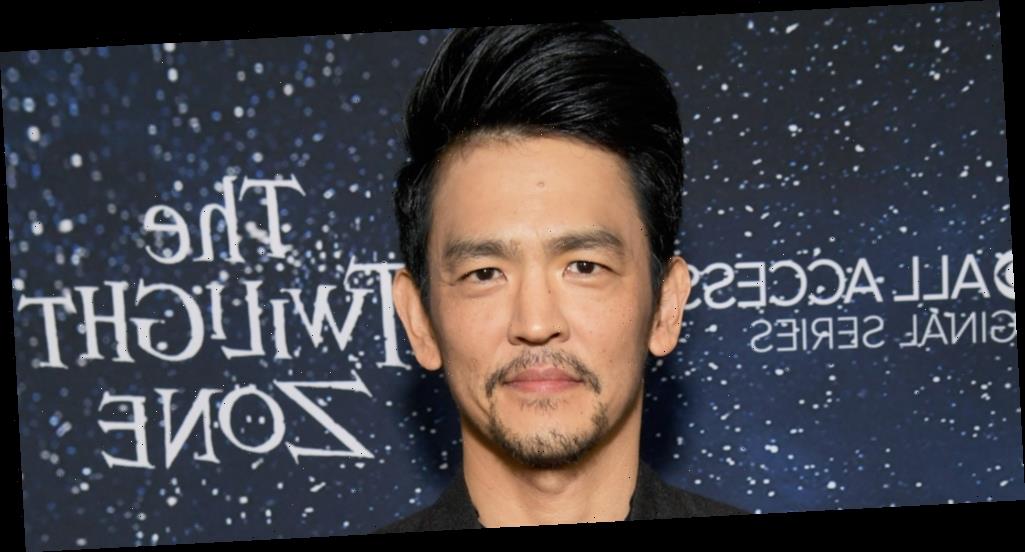 The 2018 movie Searching, which starred John Cho and Debra Messing, is getting a sequel.

Deadline reports that Will Merrick and Nick Johnson have reteamed for a second movie in the same format. The duo have written and will also direct the new flick.

While plot details are under wraps, the site says that Searching 2 will have a new set of characters and an evolved Screenlife thriller format where the story plays out on the screens of the characters’ devices.

The original movie saw John as a dad who breaks into his daughter’s computer when she goes missing, in a desperate attempt to track her down.

For the sequel, neither John or Debra will return.

Searching, which was made on a budget less than a million, earned over $75 million worldwide.