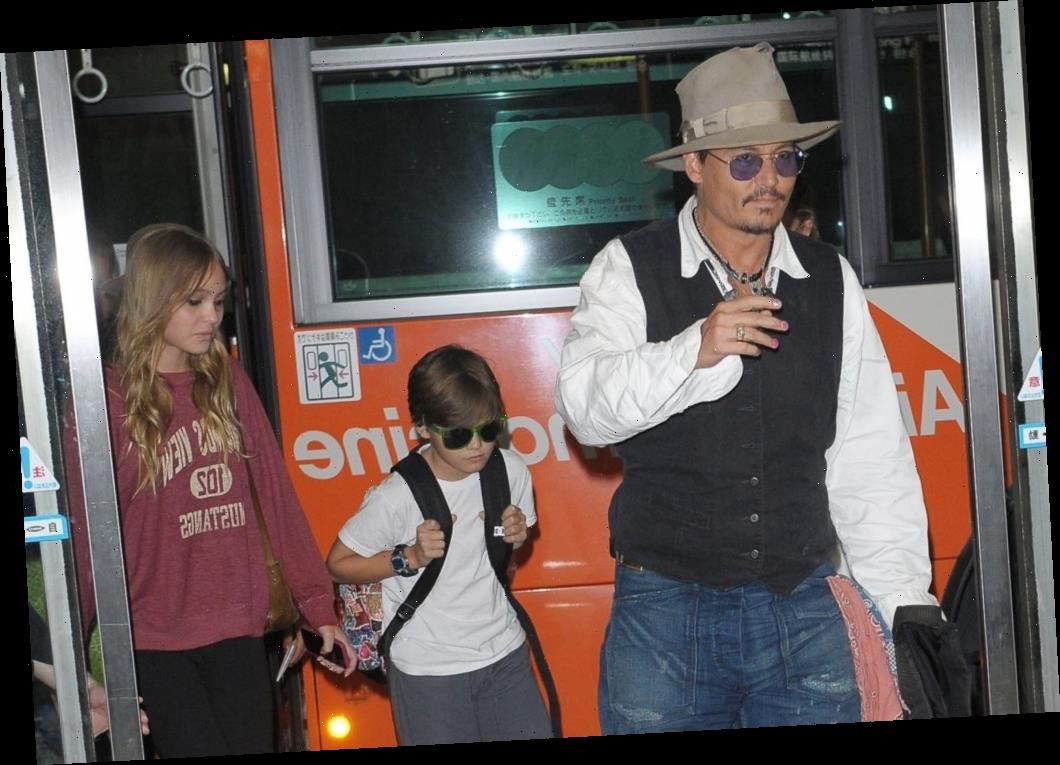 Johnny Depp’s future acting career might be in question, but the paternity of his son, John Christopher “Jack” Depp III, is not. The actor made headlines most recently when Warner Bros. asked him to resign from the Harry Potter spinoff, Fantastic Beasts and Where to Find Them III.

Depp is buried in multimillion-dollar lawsuits but insists he will not back down because the fight is for his two children, Jack and Lily-Rose Melody Depp.

Johnny Depp has a long history of dating other celebrities

In 1983, Johnny Depp married makeup artist Lori Anne Allison. However, they divorced in 1985. Later in the 1980s, he was engaged to actresses Jennifer Grey and Sherilyn Fenn. Neither relationship worked out, and he eventually proposed to his co-star from Edward Scissorhands, Winona Ryder.

While filming The Ninth Gate in France in 1998, Depp began a relationship with French actress and singer Vanessa Paradis. The two dated for 14 years and did not announce their split until June 2012. Depp’s most recent relationship was with Amber Heard, who he met while filming The Rum Diary in 2009. Their messy divorce was the topic of public speculation for months in 2020.

Depp and Vanessa Paradis have 2 children together

While dating Paradis, the couple had two children together — Jack and Lily-Rose. Depp remains very close to his children. Lily-Rose spoke out after Heard brought abuse allegations against Depp.

According to Billboard, she called her father “the sweetest, most loving person I know.” Lily-Rose didn’t mention the allegations but wrote that he has “been nothing but a wonderful father to my little brother and I, and everyone who knows him would say the same.”

Lily-Rose is an actor and model, while her brother, Jack, only recently graduated from high school. When their parents split, Depp and Paradis shared joint custody. The children split their time between Paris, France, and Los Angeles, California. Lily-Rose expalined that both of her parents shielded her and her brother from the spotlight.

In an interview with Rolling Stone, Depp admitted that the lawsuits he is a part of are for his children.

“My son had to hear about how his old man lost all his money from kids at school; that’s not right,” Depp told the outlet.

Then he explained one of the proudest moments of his son Jack was when he started a band. He asked Jack what he called his band.