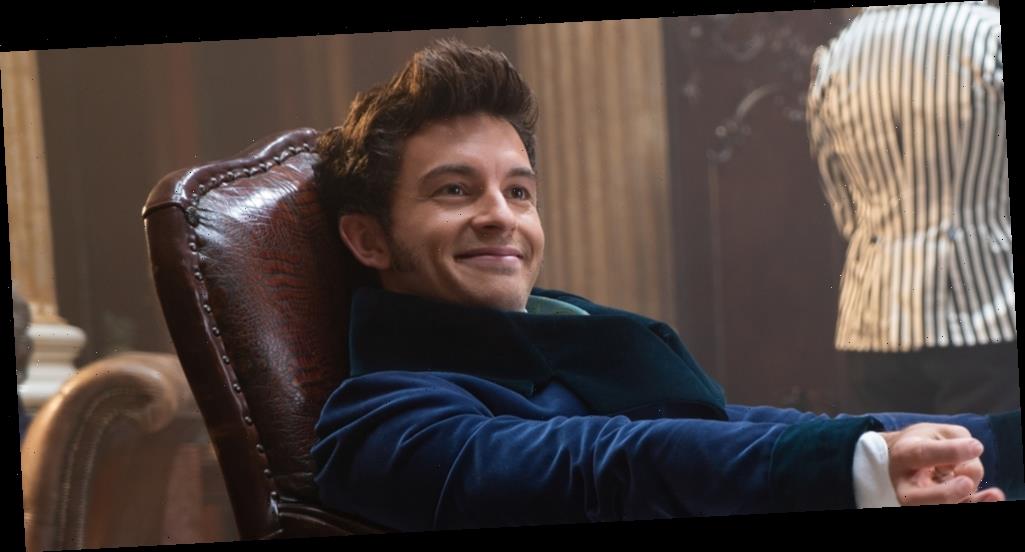 Jonathan Bailey is opening up about the recently announced season two of Netflix’s Bridgerton.

The 32-year-old actor plays the role of Anthony Bridgerton, who will be the focus of the forthcoming season that was announced Lady Whistledown style.

Speaking to ET, Jonathan opened up about what he’s hoping for the series when production resumes in the spring, and also revealed that he’s growing out his “mutton chops” to play Anthony once again.

“It’s just going to get more exciting and convoluted and sexier, I think,” Jonathan adds about the content of season two. “[The series will] be pushing boundaries every single way.”

He also spoke about Anthony’s love life and how the television show and the book will be similar, but not word for word, and he also mentioned if Kate Sheffield, who comes into Anthony’s life and shakes things up in the book series, will make an appearance.

“Having read the second book, if Anthony gets to meet anyone half as brilliant as Kate Sheffield is, then he’s going to be a very lucky man,” Jonathan says.

“I sort of feel really sorry for him,” Jonathan continued, as he spoke about Anthony’s arc. “I think he means really well. No doubt that he’ll still be there to try to protect people in the way that he does and probably fail miserably. But yeah, we need to see him smiling.”

After the season two announcement, Bridgerton‘s showrunner opened up about how much of Daphne and Simon we’ll see in the new season.

Bridgerton season one is streaming on Netflix now.