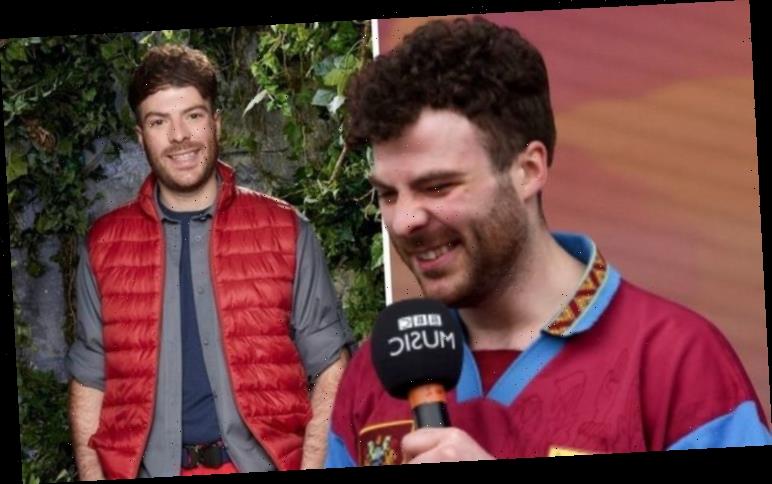 Jordan North is best known for presenting on BBC Radio 1. Tonight Jordan will face his second trial of the I’m a Celebrity 2020 series having already survived the Viper Vault with campmate Shane Richie. But what is known of the radio host’s love life?

Is the I’m a Celebrity star in a relationship?

Jordan is currently single with the Radio 1 DJ preferring to keep his love life away from his career.

He spoke of his relationship status ahead of his debut onto the show earlier this month.

He said: “I am single at the moment. But that is not the reason why I am going in! 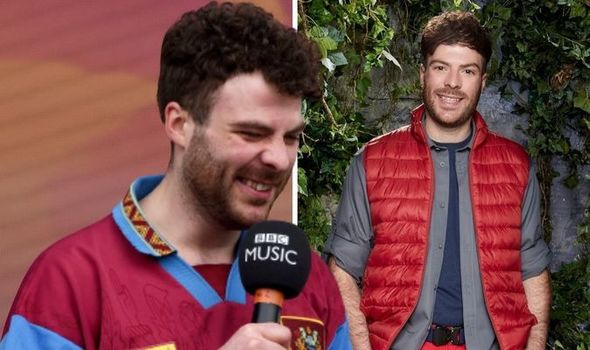 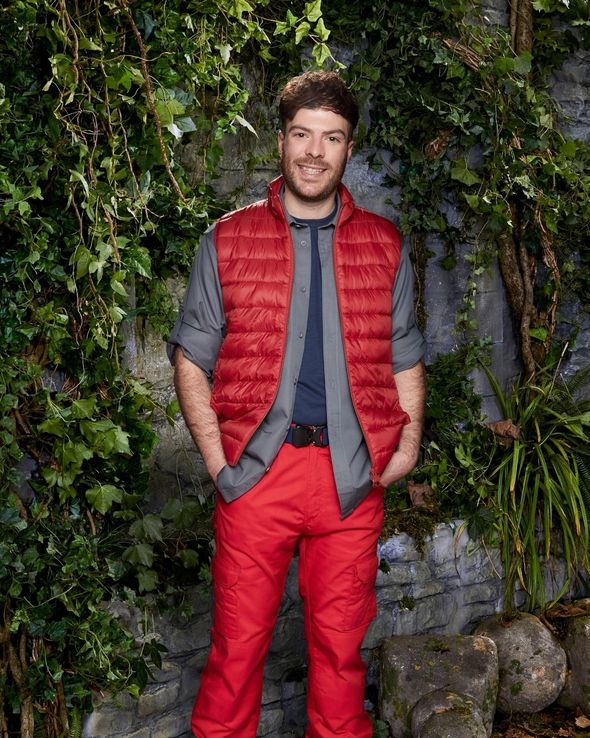 “I just want to have fun and this is something that will stick with you forever. The fact I am going to be doing it doesn’t seem real.”

Who is Jordan North?

Jordan first joined the BBC as a researcher and producer on BBC Radio 5 Live.

While Jordan keeps his private life away from social media has posted highlights from time on Radio 1.

He has since secured a lunchtime weekend slot on Radio 1 which he started back in September just before his debut on I’m a Celebrity.

He announced the news of his new role in a post to his Instagram back in August.

Jordan wrote: “I have some news…from September I’m going to be in front of this mic a little bit more as I’ll be starting my new Friday, Saturday, and Sunday shows on @bbcradio1 – I’m chuffed to bits!!”

The presenter was announced to be a part of The I’m a Celebrity Get Me Out Of Here! line up last week ahead of the new series debut in Wales.

After he was confirmed as part of the line-up, he took to Instagram to share his excitement.

Before he appeared on I’m a Celebrity, Jordan spoke of how he is not like his radio self in real life. 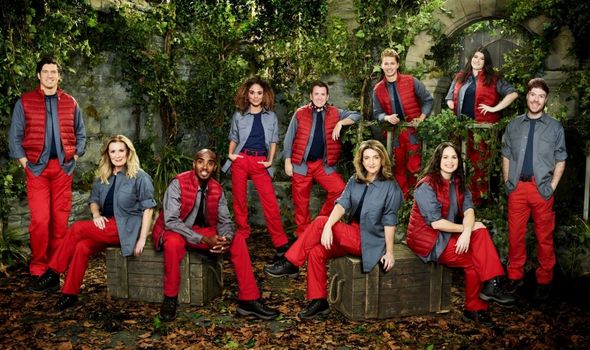 He told Radio Times: “In my Radio 1 show, I am always bubbly and energetic, but everyone has down moments too.

“So it will be nice for people to see what I am really like.”

I’m a Celebrity Get Me Out of Here! will continue tonight on ITV at 9.15pm.