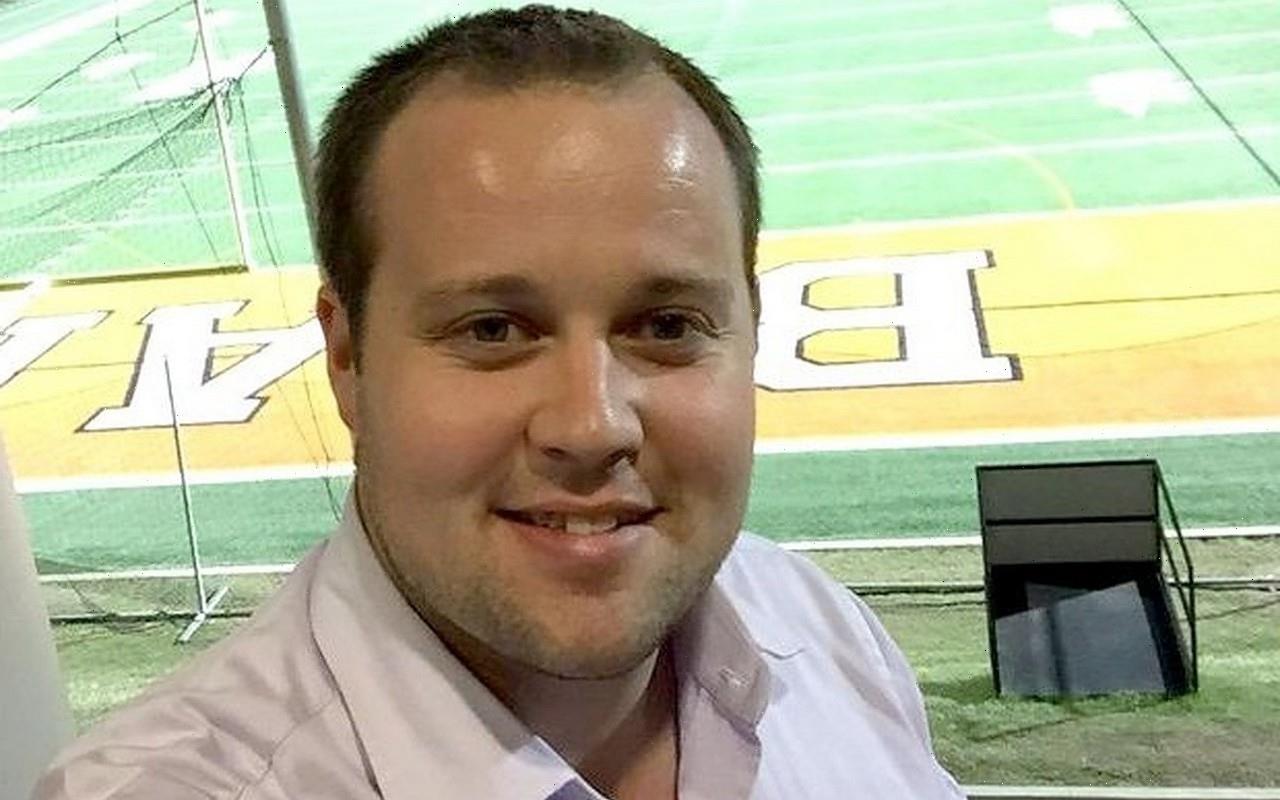 The ’19 Kids and Counting’ star denies any wrongdoings as he is charged with two counts of receiving and possessing child pornography following his recent arrest.

The “19 Kids and Counting” star appeared at a hearing in Arkansas via Zoom on Friday (30Apr21), when he was officially charged, and pleaded not guilty to the two charges against him.

“Josh Duggar has been charged in a two-count indictment,” his attorneys confirmed. “He has pled not guilty to both charges and we intend to defend this case aggressively and thoroughly.

“In this country, no one can stop prosecutors from charging a crime. But when you’re accused, you can fight back in the courtroom – and that is exactly what Josh intends to do.”

Prosecutors claim Duggar downloaded material related to child sexual abuse, some of which “depicts the sexual abuse of children under the age of 12,” according to a press release.

If convicted, he faces up to 20 years behind bars.

He will remain in jail at an Arkansas detention centre as he awaits a bail hearing.

Josh was arrested on Thursday.

The 33 year old’s latest legal trouble emerges more than a year after his office at an Arkansas car dealership was raided by Homeland Security agents in November 2019 as part of an undisclosed federal probe, according to TMZ, and his arrest comes days after his wife, Anna Duggar, announced she is expecting the couple’s seventh child.

Neither Josh nor Anna made any comment about his arrest and charges.

In 2015, Josh was accused of molestation when he was a teenager. The accusation led to the cancellation of his family reality TV show.