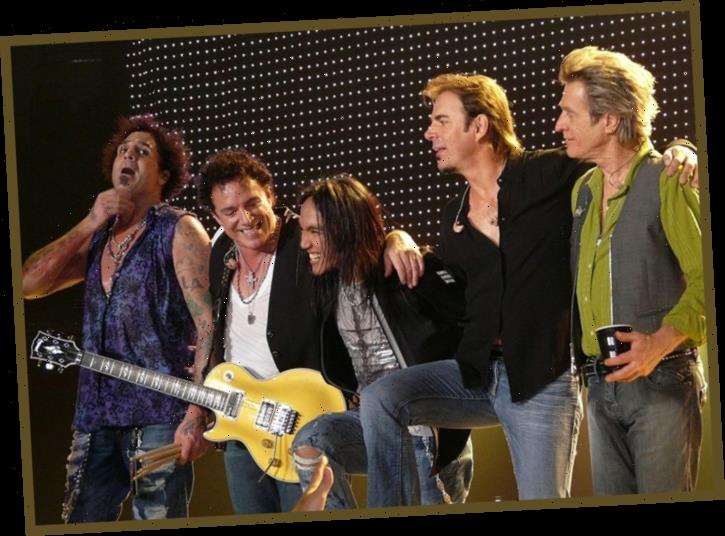 Schon and Cain, the remaining principal members of Journey, said they also filed a lawsuit against Smith and Valory to ensure that the band continues on its great success of more than 40 years.

The Complaint, filed in California Superior Court, accuses the defendants of sowing discord among the band members by engaging in self-dealing and selfishly putting their interests ahead of the band’s.

The lawsuit alleges that the defendants tried to possess the rights to the Journey name through a campaign to take control of Nightmare Productions, Inc. in December 2019 by conspiring to oust Schon and Cain from control.

Nightmare Productions, Inc. is one of the band’s corporate entities.

The lawsuit also seeks damages in excess of $10 million.