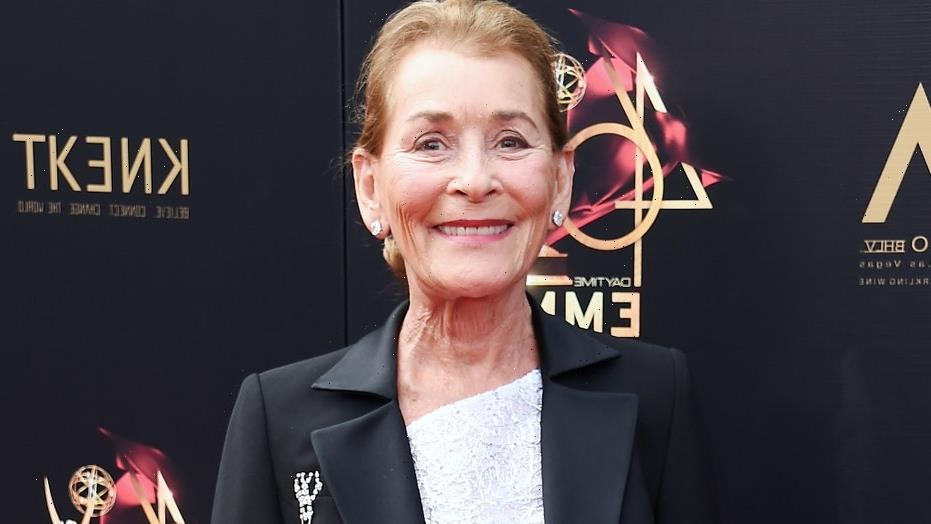 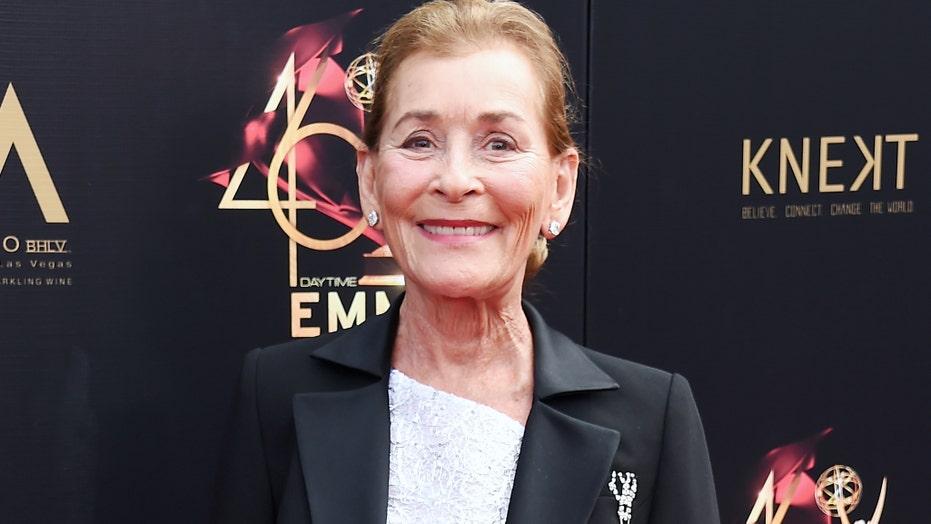 Judge Judy Sheindlin is returning to courtroom television on Nov. 1 with her granddaughter.

She announced on Thursday the start date and name of her new show, “Judy Justice,” which will be available weekdays on the little-known IMDb TV, a free streaming service offered by Amazon.

Sheindlin, 78, moved to the new show when her syndication deal with CBS Media Ventures ended with some acrimony after 25 years. For more than a decade, “Judge Judy” has been syndication’s most popular show with the tart-talking New Yorker arbitrating small claims cases.

CBS promptly cut a deal to keep “Judge Judy” reruns on the air.

Sheindlin will be joined on “Judy Justice” by a new television bailiff and stenographer. Sarah Rose, a law clerk and Sheindlin’s granddaughter, will be a legal analyst.

“She’s smart, sassy and opinionated,” her grandmother said. “Who knows where she gets those traits?” 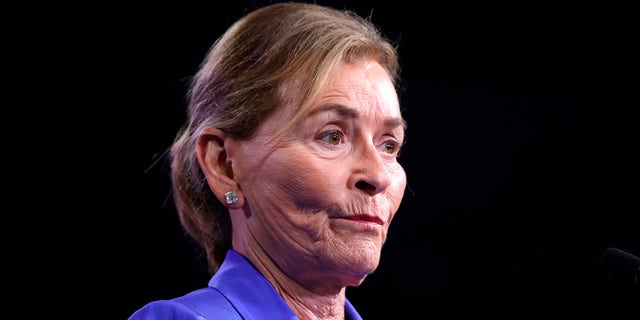 Filming for the old “Judge Judy” ended after CBS bought the show’s old episodes from Sheindlin. That enabled CBS to continue selling rights to air them through the syndication market without having to pay her to make new episodes. Sheindlin was widely believed to be the country’s highest-paid television star.

Sheindlin, a former New York judge, was also said to be unhappy with CBS for giving priority time slots to Drew Barrymore’s new show at the expense of “Hot Bench,” another court show that Sheindlin created, according to The Wall Street Journal.

“We had a nice marriage,” Sheindlin told the Journal earlier this year. “It’s going to be a Bill and Melinda Gates divorce.”

Two of her longtime producers, Randy Douthit and Amy Freisleben, will join her on “Judy Justice.”

“Judge Judy” viewers have been conditioned through the years to seeing reruns, said Bill Carroll, a veteran analyst of the syndication market. Some stations would run back-to-back episodes, one new and one rerun, he said.

The show’s look and format was kept so consistent through the years that to many viewers it is timeless, Carroll said.

“If you were to say to most viewers that these are not new shows, they would say, ‘Oh, really?’” he said. They’re almost certain to surpass “Judy Justice” in viewership although, to be fair, streaming audiences are smaller than most TV shows, he said.

CBS said that the number of stations carrying the reruns is “substantially the same” as when fresh episodes were provided.

Still, the value of “Judy Justice” to IMDb TV will be in driving new viewers to the service, where they may be exposed to other offerings.

“For them, it can’t be anything but good,” Carroll said. “For her, it allows her to do what she loves to do.”