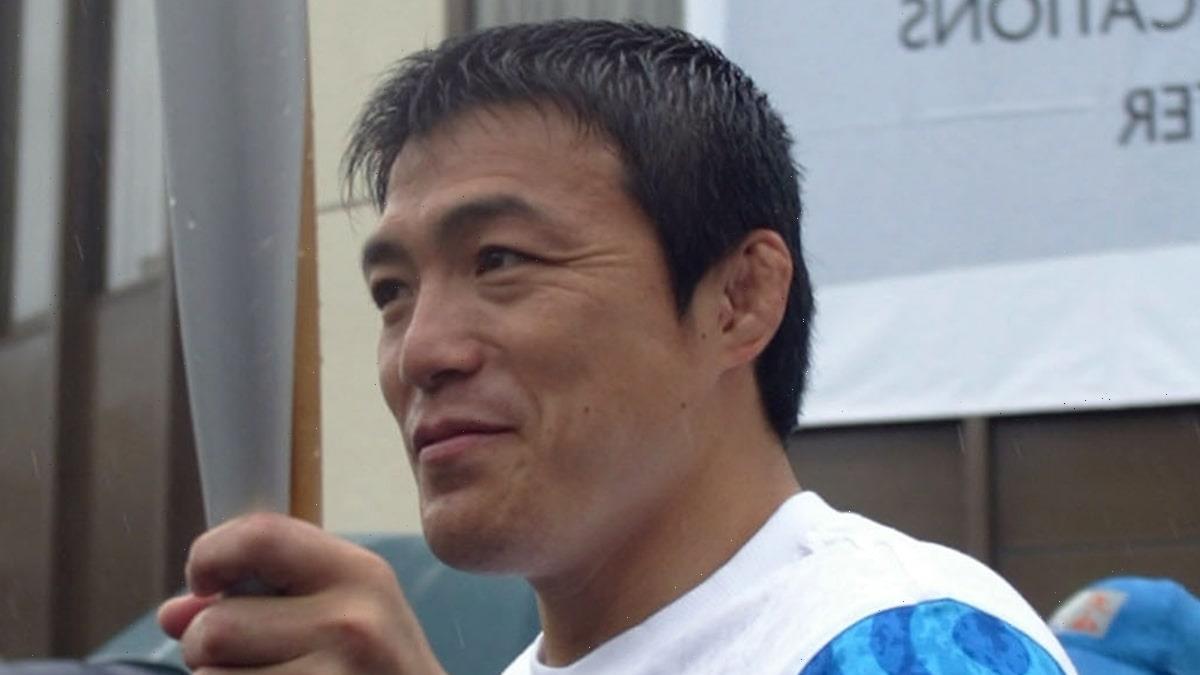 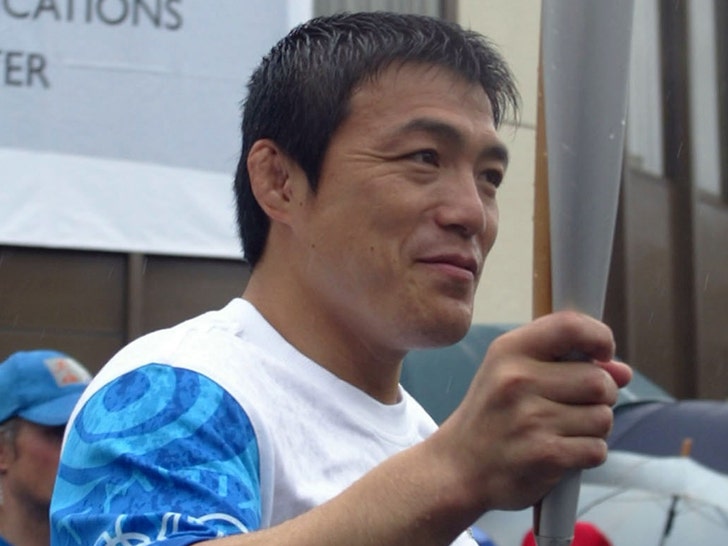 The martial arts world has lost a legend … Toshihiko Koga — who won a gold medal at the 1992 Barcelona Olympics — died at 53 years old Wednesday, officials in Japan confirmed.

The judo champ — a 3-time Olympian — had reportedly battled cancer in the past year … though it’s unclear if that was the cause of his tragic death.

Japanese politician Katsunobu Kato lamented the loss of Koga at a news conference Wednesday … telling reporters, “He was so young, and the news of his death is such a shame.”

“I express my deepest condolences.”

In his first run in the 1988 Seoul Olympics with the Japanese national team … Koga failed to medal — but just four years later in Barcelona, he won gold, battling through a leg injury to come out with the hardware.

Koga ended up retiring four years later in 2000 … and went on to coach the Japanese women’s judo team.

He was so successful in that role, one of his students, Ayumi Tanimoto, went on to win a gold medal at the 2004 Games in Athens.