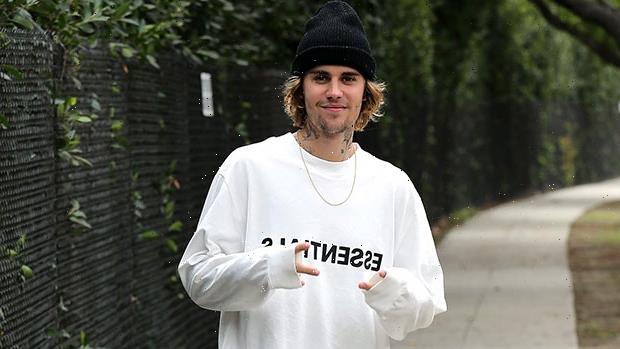 That’s a bold hair choice for 2021, Justin Bieber. The ‘Peaches’ singer showed off his growing dreadlocks, which left some fans asking, ‘what happened to your hair?’

Justin Bieber captioned the Instagram photos he posted on Sunday (Apr. 25) with two palm trees, indicating that the 27-year-old singer was on vacation. And like the stereotype of a college coed getting braids when she spends her Spring Break in the Caribbean (Cornrows: A Bahamas Vacation Thing wrote the Washington Post in 1998), Justin decided to bust out the dreadlocks. This isn’t the first time that Justin had such a hairstyle, but for some, it was still a shock. “What happened to your hair darling?” asked one fan in the comments.

“We love you, but what is that????” “No.” “WTF.” “Oh no.” “WHAT IS THIS.” “Ummmm….” “Justin, what is this LMAOOO.”  Such were the doubters, but Justin did get some support. “He is ON vacation,” wrote Karla Welch, while rapper Lil Gnar commented, “Dreads going up.” “I love it,” wrote Bieber collaborator Nick DeMoura, while Kyle Massey called Justin a “Living Legend.”

Fans actually got a first look at Justin’s new hair hours before these photos when he posted a shot of him sunbathing alongside Hailey Bieber (née Baldwin). “Back in action,” a shirtless Justin captioned the shot, his wife lounging on a beach towel while wearing a green bikini dotted with flowers. The show showed how Justin’s hair was being groomed into locks, but for some reason, there was no outcry in the comments section of these photos.

This is not the first time that Justin has styled his hair into dreadlocks. He famously wore his hair that way in 2016, debuting a set of blonde dreadlocks ahead of that year’s iHeartRadio Music Awards. Bieber caught flak and was hit with accusations of cultural appropriation, but the then-22-year-old Biebs responded in a way that was typical at the time: with a mocking Instagram video. “Duuuude, are you gonna do anything with your hair or you just gonna leave it like that dude,” he said in a sarcastic southern California surfer accent. “Yeah some girl came up to me, she was like, ‘I love you Justin, but that’s like my least favorite hairstyle of yours.’” He captioned the video, “Being weird is fun’ if u r not weird I don’t like you.” 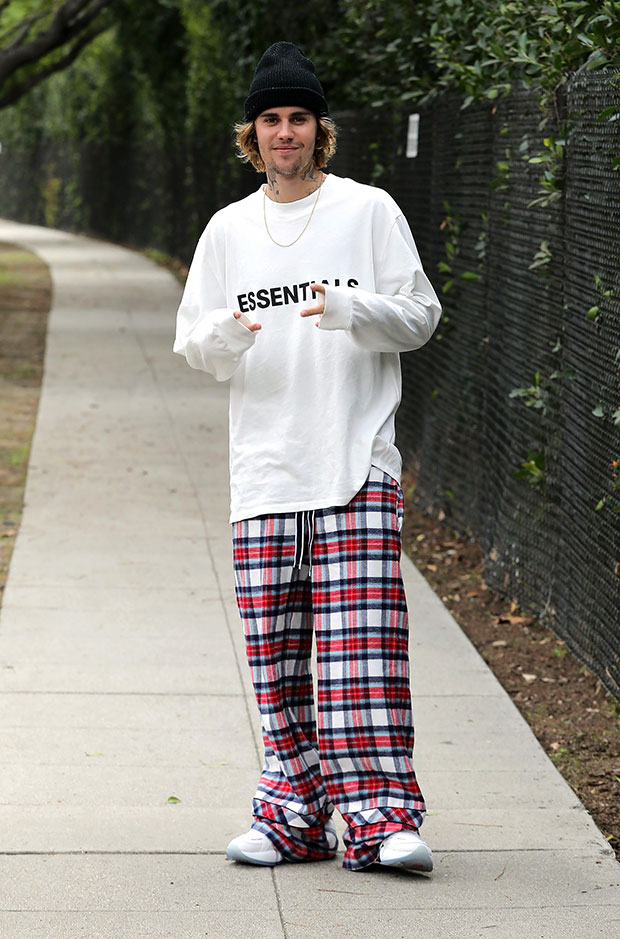 White people deciding to get dreadlocks will always be an issue because, as Syreeta McFadden wrote for The Guardian in 2016 after Bieber’s dreads debuted, for many African Americans, “it is a hairstyle that represents a reclamation of black identity. It is a hairstyle of protest and beauty, a restoration of justice and rejection of western European (read: white) beauty standards.” The hairstyle became synonymous with “black pride and power movements in the United States,” and with Rastafarianism, thanks to “its greatest ambassador, Bob Marley.” When a white person adopts the hairstyle because it “looks cool,” it ignores the historical significance and the years of grief that Black people had to endure to conform to those “western European beauty standards.”

“Hairstyles are not innocuous,” writer Jamia Wilson told CNN in 2016. “There are gendered and racialized connotations and stereotypes attached to them. … If you’re going to take on something that does have sacred and historic significance and an unequal history of power dynamics, it’s important to honor that history,” she said. “Be an ally by knowing your stuff and being respectful and acknowledging where it comes from.”