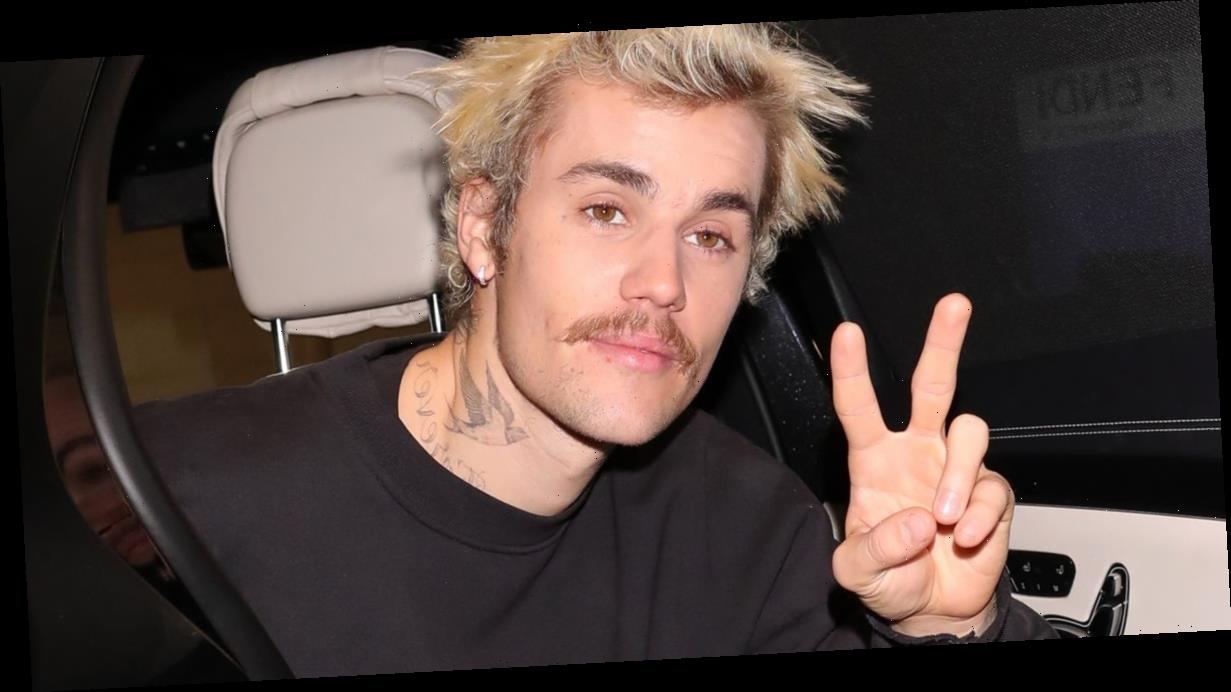 Justin Bieber appears to be suffering from the side effects of the coronavirus – as his 2020 tour has been reduced due to a lack of ticket sales due to concerns over the killer virus.

The 26-year-old Canadian pop prince is due to embark on a 45 date North American tour from May until September, but his plans have been derailed by growing concern over the coronavirus.

Ticket sales for the tour have been weak, leading to organisers to downgrade the venues the pop star was due to perform in from stadiums to arenas.

An example of the change shows Justin losing out on playing the 69,000 capacity Nissan Stadium venue in Nashville to perform in the much smaller 20,000 capacity Bridgestone Arena in the Tennessee city.

Variety reports: “There was no official announcement from Bieber’s social media accounts, although eight arenas posted notices on Twitter telling fans that the show has been moved to their venue from a nearby stadium.”

The only explanation for the downsize was due to “unforeseen circumstances” – however the publication has pointed the finger of blame at coronavirus in light of Texas based music festival SXSW cancelling completely for 2020 as a precaution over health fears.

A source close to the tour organisers told Variety it was “a hard decision” to downgrade the capacity of some tour dates – with the decision to play arenas rather than stadiums due to the “financial burden” of having to sell out arena spaces.

The decision to quietly downsize the tour has been met with speculation by some critics and fans who have noted that Justin’s recent album, Changes, has not been as successful as previous records released by the star.

The album, released last month, is the first from Justin since his 2015 Purpose album – and the tour is his first in three years.

While it topped the US Billboard 200 chart as well as the UK Albums chart, it was met with mixed reviews from music critics upon release.