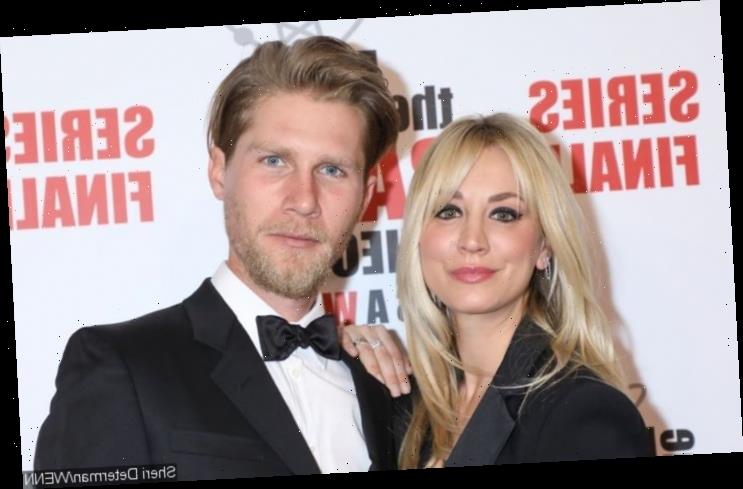 Two years after tying the knot with her husband, the former star of ‘The Big Bang Theory’ reveals that the construction on their Los Angeles house has been completed.

AceShowbiz –Kaley Cuoco is finally moving in with husband Karl Cook two years after the couple tied the knot.

“The Big Bang Theory” star and her man have famously lived apart since becoming husband and wife, and now the pair will be living under the same roof following the completion of construction on their Los Angeles house.

“We are built, we are so excited,” Cuoco tells Access Hollywood.

The actress, who has been busy filming her new HBO Max series “The Flight Attendant“, reveals she has yet to spend the night at her new digs.

“We haven’t spent an evening in it yet,” she says. “Actually Karl has been at home and I said, ‘Why don’t you stay at the house?’, but he’s waiting for me to get there and have all the animals there. When I wrap in April, that will be our first time in our new house.”

The 34-year-old jokes she and Karl are finally taking a huge step in their relationship: “We are going steady,” she laughs. “He gave me his letterman jacket and we are moving in together.”