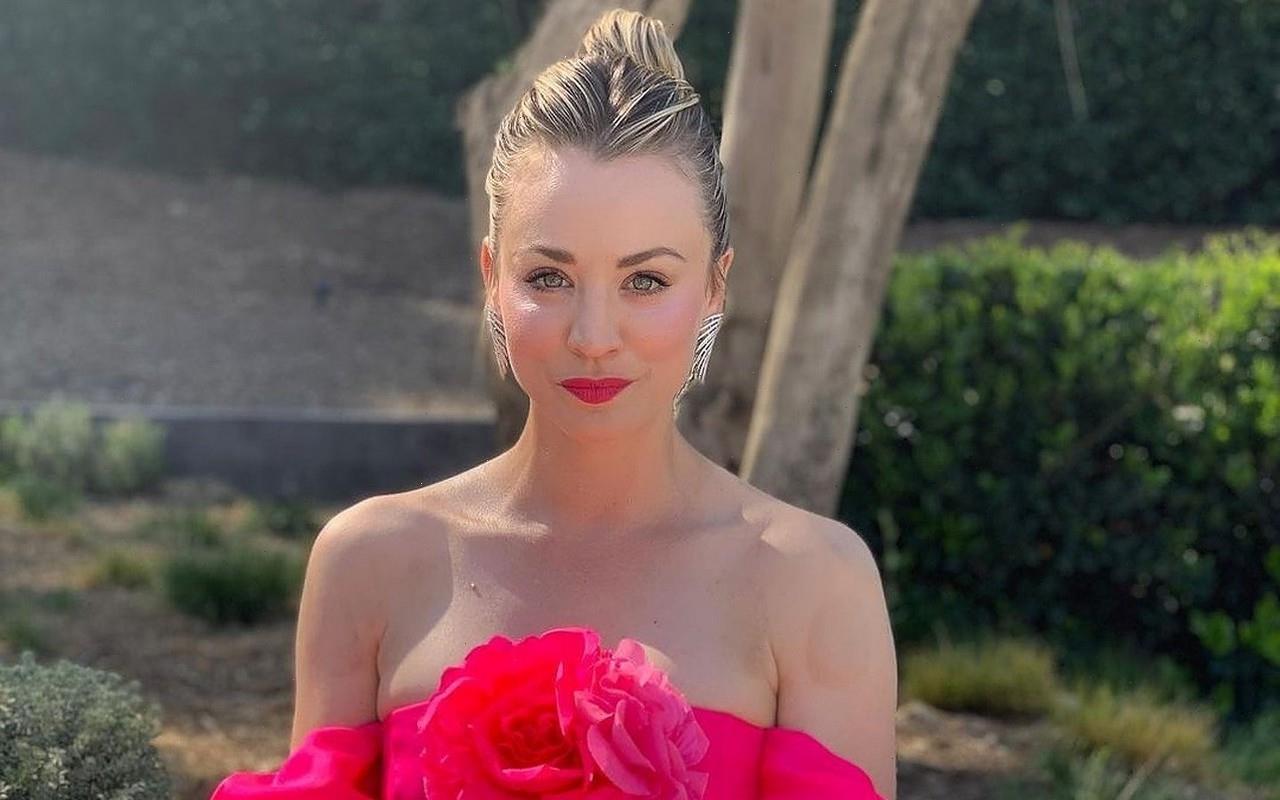 The ‘Big Bang Theory’ actress puts on blast the Olympic horse rider Annika Schleu and her coach Kim Raisner for punching the steed, saying they ‘should be ashamed of themselves.’

AceShowbiz -Actress Kaley Cuoco has offered to buy the horse that was punched by a German coach at the Tokyo Olympics.

Like all horse lovers, “The Big Bang Theory” star was shocked and outraged when equestrian trainer Kim Raisner socked Saint Boy and she has now slammed the horse’s rider, Annika Schleu, on her Instagram Story.

Posting an image of Schleu at the Olympics, Kaley wrote, “I feel it’s my duty here to comment on this disgrace. This is not Olympic show jumping. This is a disgusting classless abusive representation of our sport in so many ways. This team should be ashamed of themselves.”

“You make us look bad. Shame on you and Godspeed to any animal that comes into contact with you.”

Captioning another shot of of Annika riding Saint Boy, the actress added, “Disgusting on all levels. This is our sport. This does not represent our sport.”

“This rider and her ‘trainer’ are a disgrace. I’ll buy that horse outright and show it the life it should have. Name your price.”

Kaley, who is married to professional equestrian Karl Cook, owns 25 horses which she keeps on a ranch in Hidden Hills, near Los Angeles.

The horse-thumping incident at the Olympics hit headlines around the world.

Raisner was disqualified from the Tokyo Games after punching Saint Boy. Fans of the sport and animal rights activists heavily criticised both rider and trainer for the way they handled the horse.