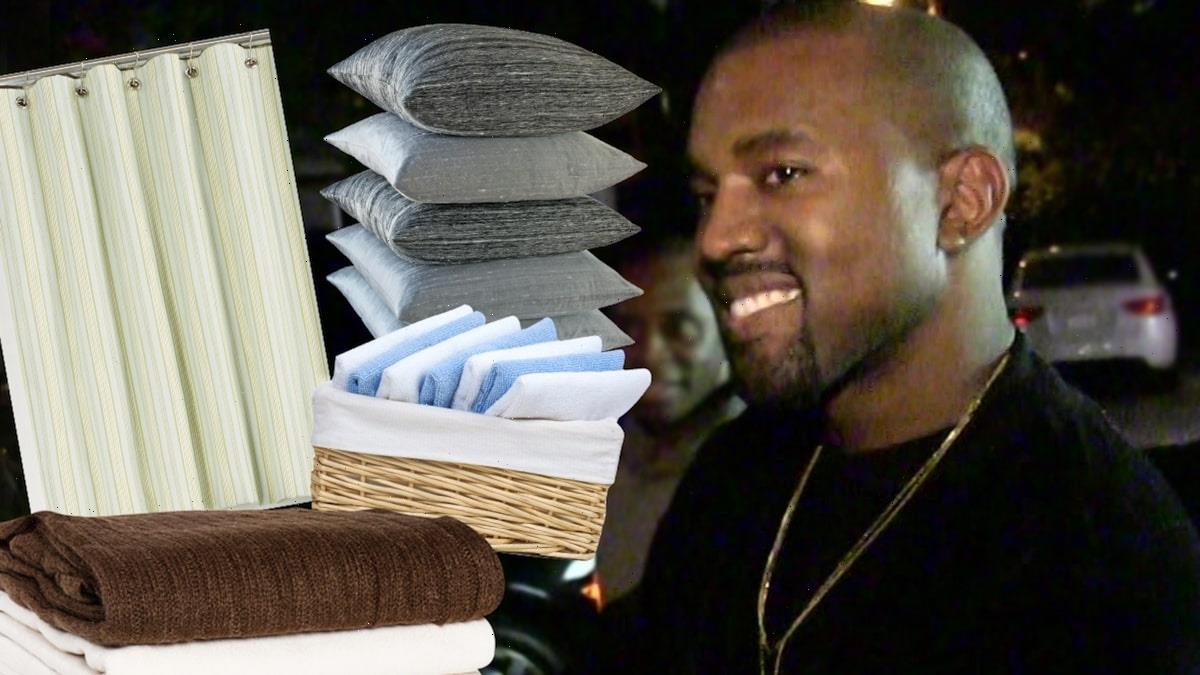 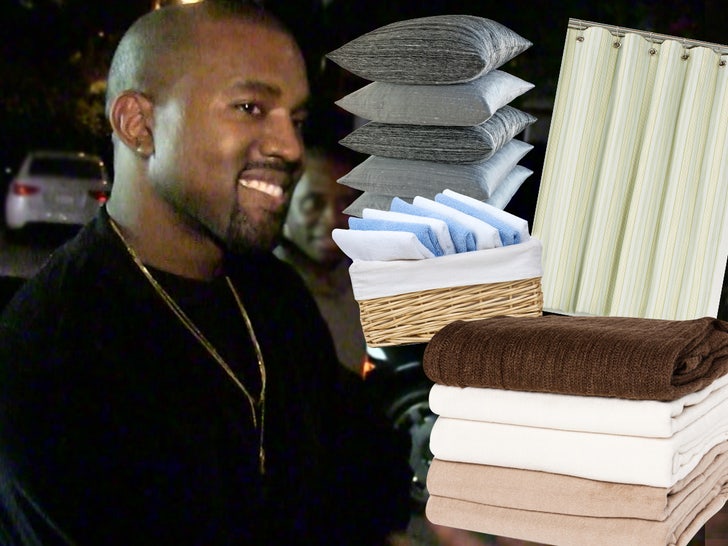 Kanye West looks to be channeling his inner Martha Stewart — on the heels of huge music success, he’s taking a crucial step toward launching his own line … of homeware products.

Unclear if his quest to legally change his name to “Ye” will affect this new venture … but some of the products that will bear his name, in some fashion, include shower curtains, textile wall hangings, towels, placemats and blankets. Lots of blankets.

Kanye famously designed his Hidden Hills home with Kim Kardashian … a project that took several years and was eventually featured in Architectural Digest. 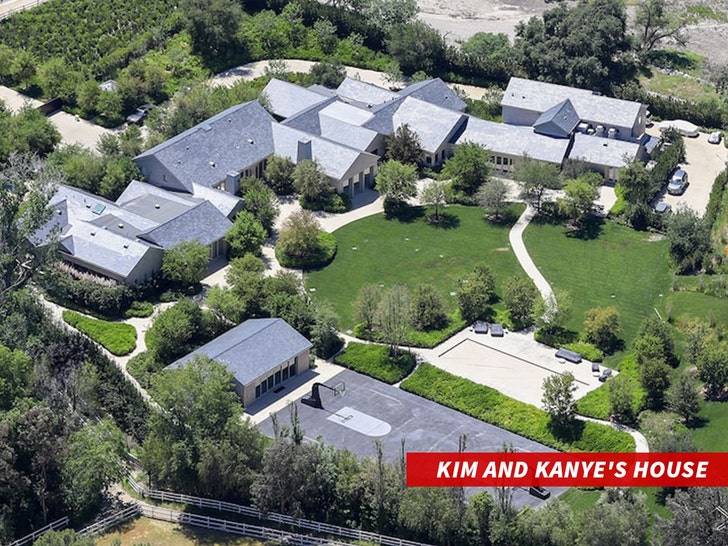 It should be noted … Kim appeared to be heading down this very same road. Kim’s company filed trademark docs last year to lock up “KKW Home.” Her application included a lot of the same products as her estranged husband’s — towels, shower curtains/liners, linens, drapery, comforters and yes … throw blankets.

Whether they’re getting back together or not … one thing’s for sure — these two are on a quest to conquer the consumer world. 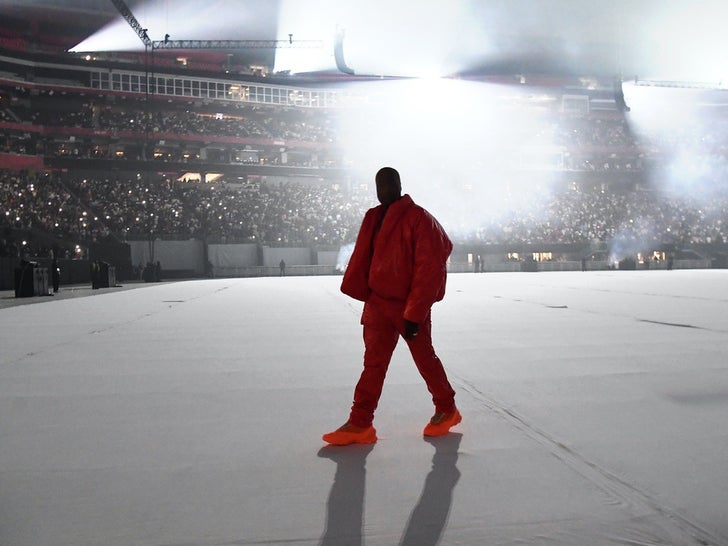 Kanye’s trademark application comes on the heels of crushing it on Apple Music with his 10th studio album, “Donda.” #CantStopWontStop.