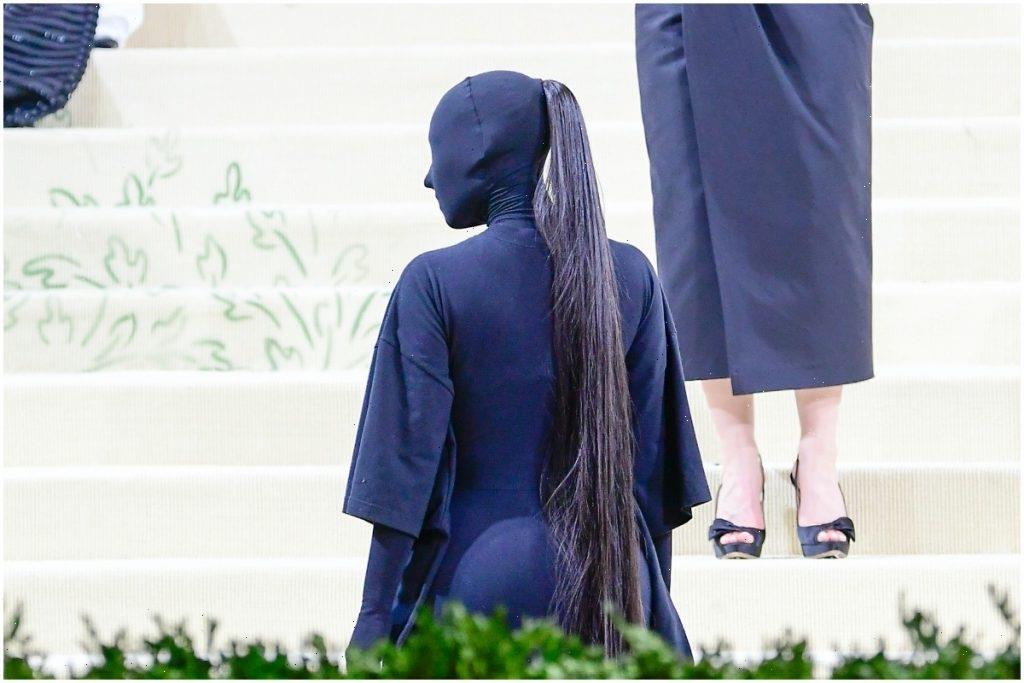 Kim Kardashian West filed for divorce from Kanye West earlier this year. However, the couple continues to keep their fans wondering if they’re secretly back together. Since the split, Kardashian West has promoted West’s new album, Donda.

In Sept. 2021, the KKW Beauty founder went to The Met Gala 2021 without her estranged husband. Despite West’s decision to sit the event out, he significantly influenced Kardashian West’s provocative costume.

Kardashian West and West shared many Met Gala moments. The Keeping Up With the Kardashians alum accompanied the “Wolves” rapper to the show for the first time in 2013. Since then, she’s carved out space in the beauty and fashion industry and receives invitations to the event on her own accord.

After canceling the 2020 Met Gala due to the ongoing coronavirus (COVID-19) pandemic, fashion’s biggest night returned to New York. According to Page Six, Kardashian West attended the red carpet event wearing head-to-toe Balenciaga. The SKIMS founder’s entire outfit was black, paired with a head mask that covered her face. Kardashian West’s grand entrance reportedly happened after she consulted with West about making a “new subculture and fashion statement.”

“There’s no logo, no face, but everyone knows it’s her,” a source told the outlet. “Kanye gave her the courage to push creativity and people’s imagination through art. “It’s the ultimate confidence.”

When Kardashian West arrived at The Met Gala, fans couldn’t get enough of her look for the night. Many praised the reality star’s creativity, while others joked about the costume on social media. Additionally, some supporters said Kardashian West’s outfit choice proves she’s back with West. 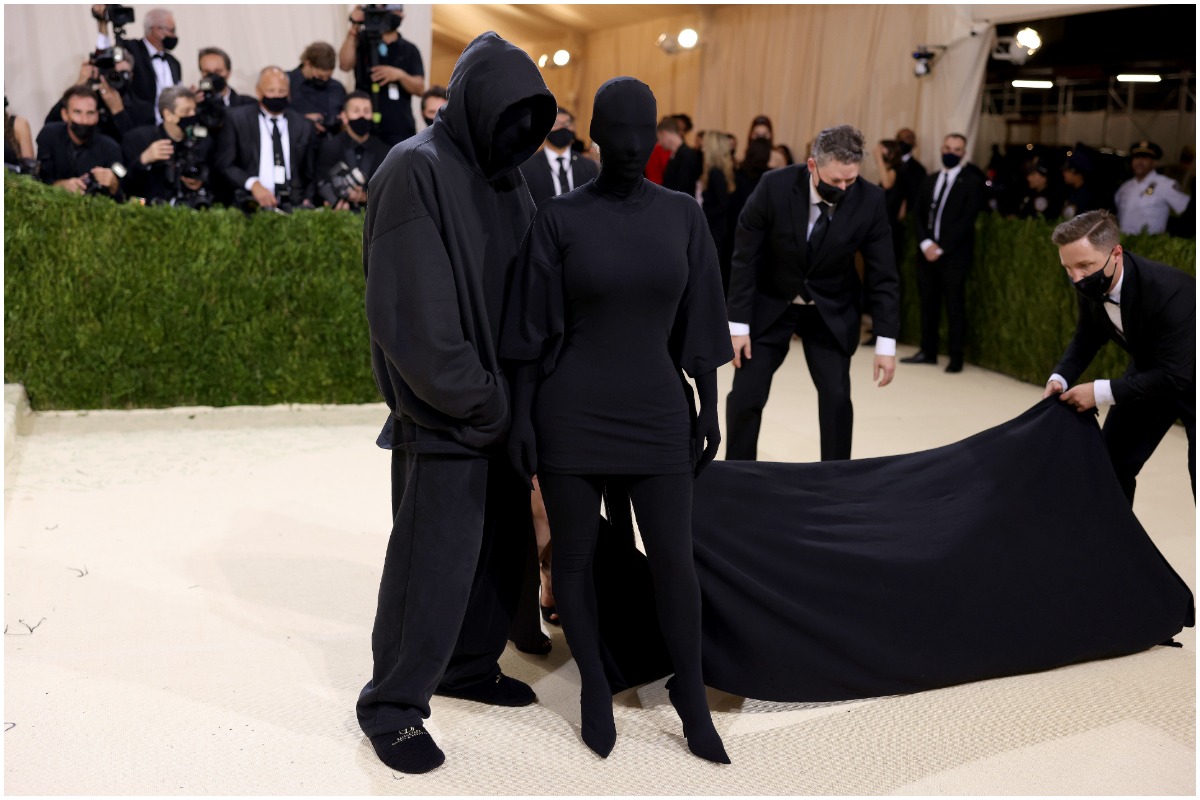 On Monday night, the influencer’s date also convinced fans that she never left West. Like Kardashian West, her plus-one for The Met Gala had an outfit that covered his whole body. Although many assumed she and West went to the event together, Page Six confirmed Balenciaga’s creative director, Demna Gvasalia, was the man behind the clothes.

“He doesn’t even walkout at the end of his shows,” a source said of Gvasalia. “So it’s a really big deal that he is here at the Met and walking with Kim.”

Despite stunning fashion lovers with her mysterious Met Gala look, Kardashian West didn’t sacrifice her hair or makeup for the costume. Although the mother of four’s face was covered entirely by the head mask, her makeup artist, Mario Dedivanovic confirmed she didn’t have a bare face underneath.

Before The Met Gala took place, Dedivanovic shared several makeup posts he used on Kardashian West. Additionally, he shared a photo of his client posing sensational for the camera prior to leaving for the event.

Kardashian West and West married in 2014 and share four children: daughters North, 8, and Chicago, 3, and sons Saint, 5, and Psalm, 2.