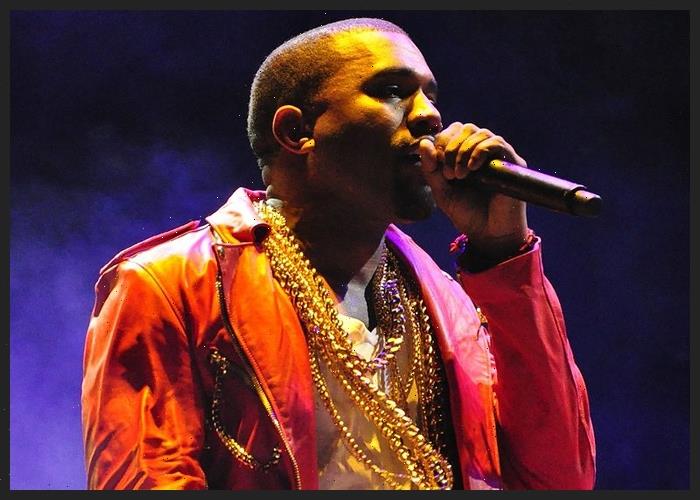 Kanye West has earned his 10th No. 1 on the Billboard 200 albums chart, as his latest album Donda debuted atop the chart.

Donda recorded the biggest week for any album of 2021, as it earned 309,000 equivalent album units in the U.S. in the week ending September 2, according to MRC Data.

Donda overtook Olivia Rodrigo‘s Sour, which had debuted with 295,000 units on the chart dated June 5, to become the best week of this year.

Donda was released on August 29, 2021, by GOOD Music and Def Jam Recordings. The album, which is named after West’s late mother, Donda West, was initially set for release on July 24, 2020 but was delayed multiple times.