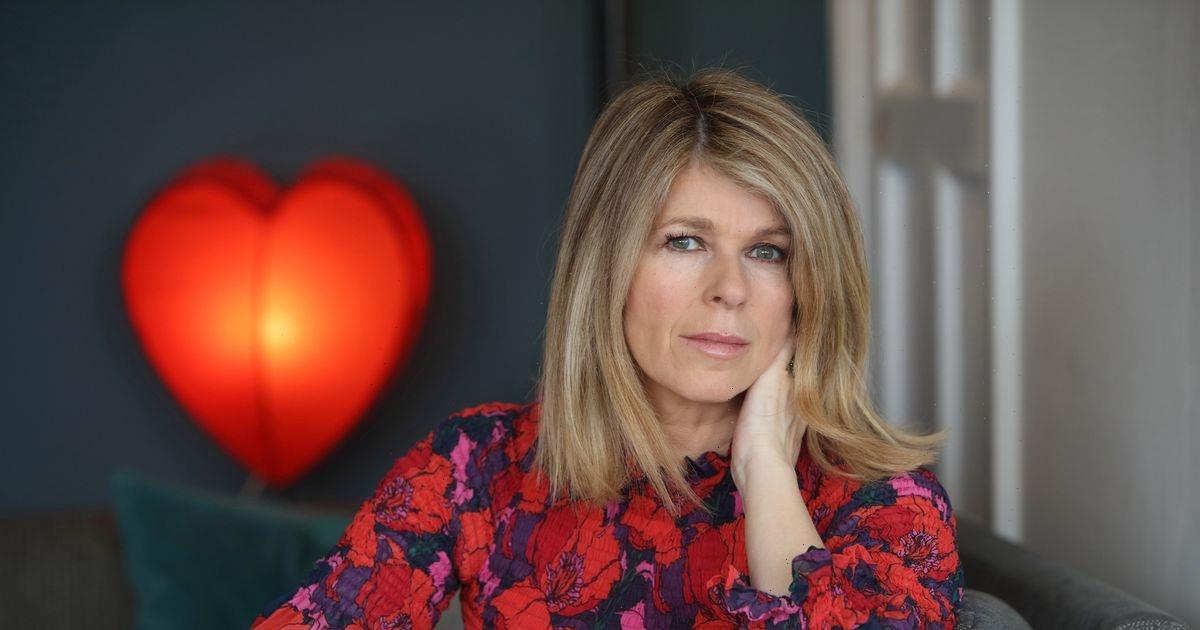 Kate Garraway admitted she was feeling "so emotional" as a difficult career decision was made for her husband Derek Draper as he continues to battle ahead through his recovery from COVID-19.

The Good Morning Britain presenter, who shares children Darcy, 15, and Billy, 12, with 54 year old Derek, revealed to her fans she was sadly forced to pack up her husband's things.

The mum-of-two, also 54, shared a snap of her receiving help from the delivery men as she explained the time had come to sort out Derek's former office as well as rooms he used for therapy.

Derek is a respected psychotherapist and publish author, and has also dabbled in politics over the years too.

It comes as Kate recently revealed she was hoping to take Derek to his hometown for Christmas but feared it could be too "exhausting" for him.

But sadly the ITV star's partner of 16 years is still a long way off returning to his former brain capacity after suffering through pneumonia and an induced coma in hospital over the course of a year.

Derek was released by medical professionals and allowed to return home last year, but he is still receiving 24-hour round the clock care at home.

Kate has said it's still not "easy" to cope, and Derek is still making very slow progress, sleeping around 20 hours a day.

Posting a snap on her Instagram page, Kate began: "So… one of things have been tackling is packing up Derek’s therapy rooms & office.

"Had been dragging my feet because I knew it would be so emotional & because I didn’t want to seem to be giving up hope of him returning to the work he loves one day.

"Then the building was put up for sale and we had to clear out – fate!" Kate continued. "Next problem was the huge task of packing up all his files, his cuttings, books and furniture he’s treasured for decades.

"Step forward the team from @davisandmac – this is not an ad just a hearty recommendation of a great team of lads who worked damn hard and were so sensitive to the situation.

"Thanks a million chaps – will be definitely calling you when Derek is setting up his new venture!" the journalist, who has been ever-positive and brave throughout her journey alongside her husband, added.

Derek was one of the first known celebrities to contract the coronavirus in the UK in March last year, and is has been a miracle he survived the ordeal at all.

Kate has since been incredibly open about the struggles she and her family now face, already winning the authored documentary award for her harrowing film Finding Derek at the National Television Awards.

The journalist has since revealed she is planning on a sequel to the documentary that explores life post-hospital and the lockdowns.

For all your latest updates on Kate Garraway and husband Derek's covid recovery, sign up to OK!'s daily newsletter.