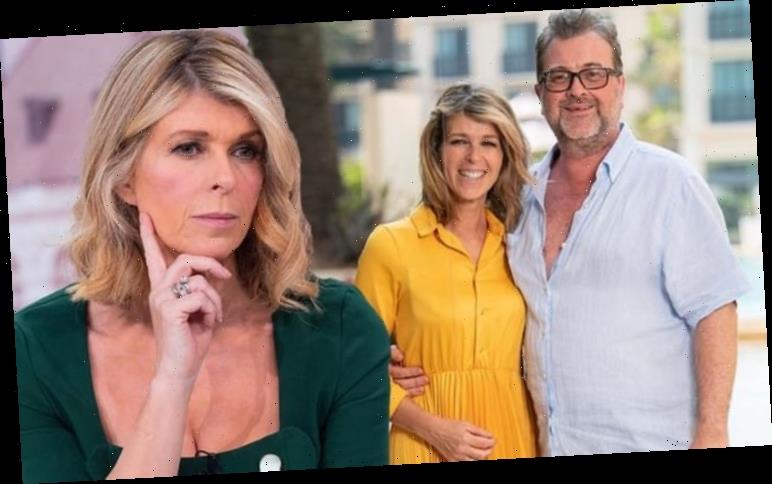 Kate Garraway and husband are in prayers says Archbishop

Kate Garraway, 53, revealed that her husband Derek Draper’s lungs were “solid” with infection, shortly after he was hospitalised with coronavirus. The Good Morning Britain star said her spouse could be on a “trajectory of improving”, following a tough year that has seen him remain in hospital.

Opening up on Derek’s condition, Kate said: “We’re really hoping we’re on some kind of trajectory of improvement.

“But if I think back to where we were in March 2020, when Derek’s lungs were solid with infection and his infection rates were the highest doctors had seen in anyone who has lived, we’re undoubtedly in a more positive place,” she added to Good Housekeeping.

Derek was rushed to hospital last year after contracting coronavirus and has remained there ever since. 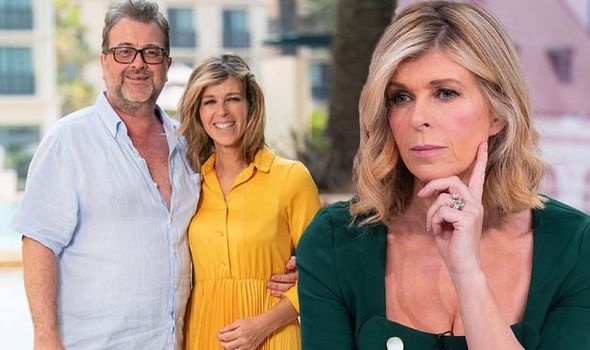 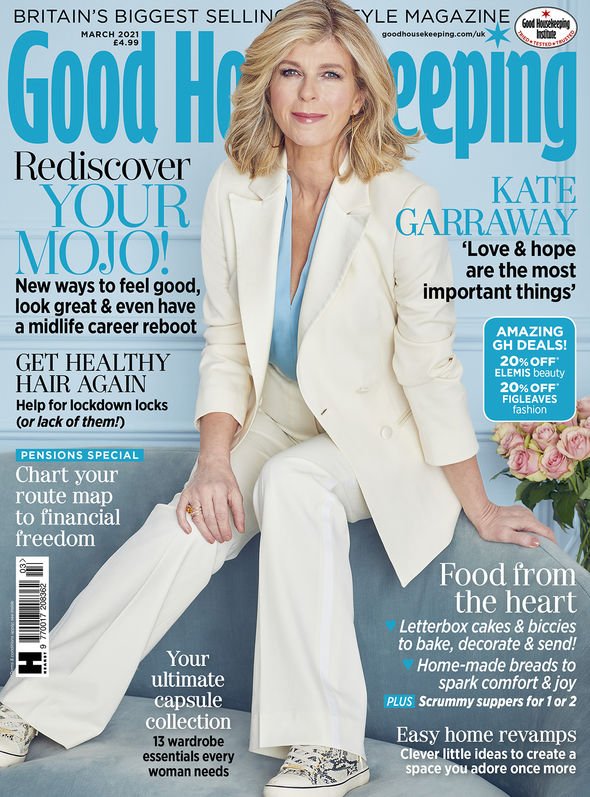 Since then Kate has been the sole parent to their two children Darcy, 14, and Billy, 10.

The star has admitted she has “struggled” to cope looking after the children on her own.

Kate is unsure if Derek will now ever make a full recovery, but remains hopeful.

She explained on the 5 Years Time podcast: “It’s been really tough for us. Derek got really sick at the beginning of March… 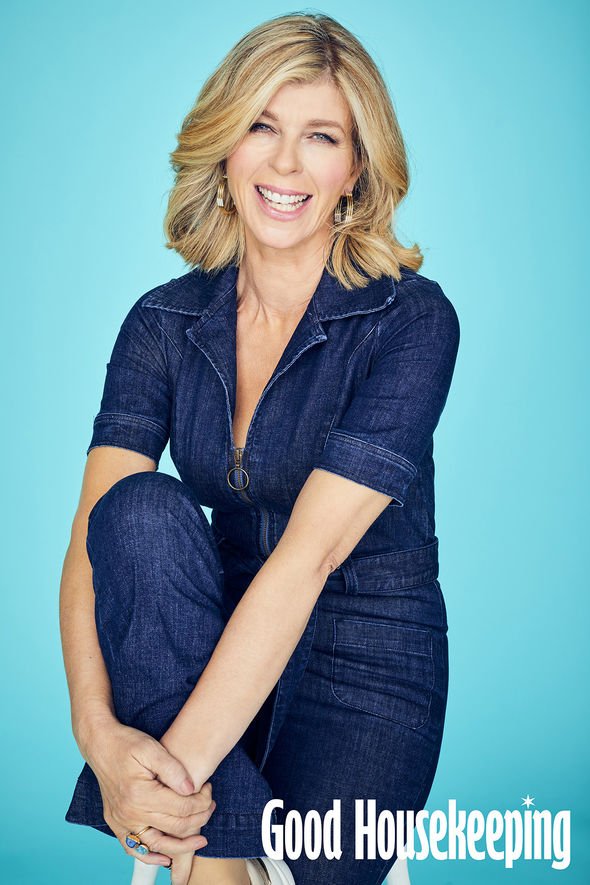 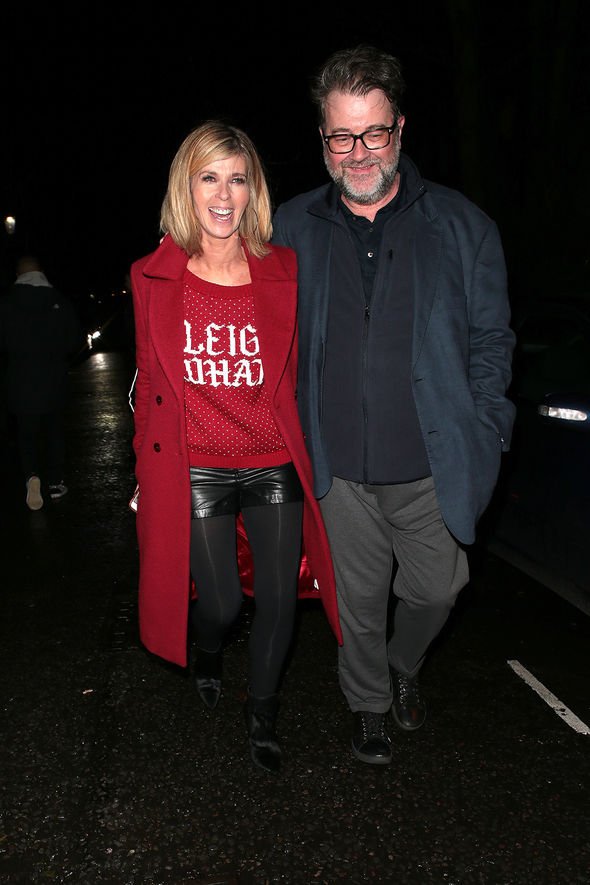 “Even though we’re hoping he can recover, it’s taking a very, very long time.

“We don’t know how much he can recover. So that’s impacted on us obviously dramatically. So, it’s been really difficult.”

Revealing that she has a more positive outlook this year, she added: ‘Everybody is hoping 2021 will bring just a bit of hope and relief.

“The vaccine is here now, so everybody is hoping that will help Covid, I think, and help us regain some normality.”

Kate also noted that returning to work has been a welcome distraction amid her personal crisis.

However, the star claimed she has often been “number two” in her professional career, as she spoke about breakfast television and Good Morning Britain, never being the main host.

However, Kate revealed that despite never having her “name above a billboard” she has always been content with her career.

She shared: “I’ve never had my name above the billboard on breakfast television, there have always been other presenters who are bigger than me.

“Whether it be Eamonn [Holmes] and Fiona [Phillips], Christine [Lampard] and Adrian [Chiles] on Daybreak, or Piers [Morgan] and Susanna [Reid].

“I have always kind of been number two, but actually I really like it because it doesn’t make any difference actually.”

Kate explained that the viewers don’t notice who is leading a show, and she enjoys working alongside her peers.

She continued: “It doesn’t make any difference because you still get to do what you love, and actually viewers don’t know about all of that.

“What I have learnt is, I like being part of a team. I don’t know that I would like to be a sole operator, but if they want to give me a chat show that is great,” she joked.

Read the full interview with Kate Garraway in the March issue of Good Housekeeping, on sale now. It is available in all supermarkets and online at MagsDirect – https://magsdirect.co.uk/magazine-category/lifestyle/good-housekeeping-lifestyle/