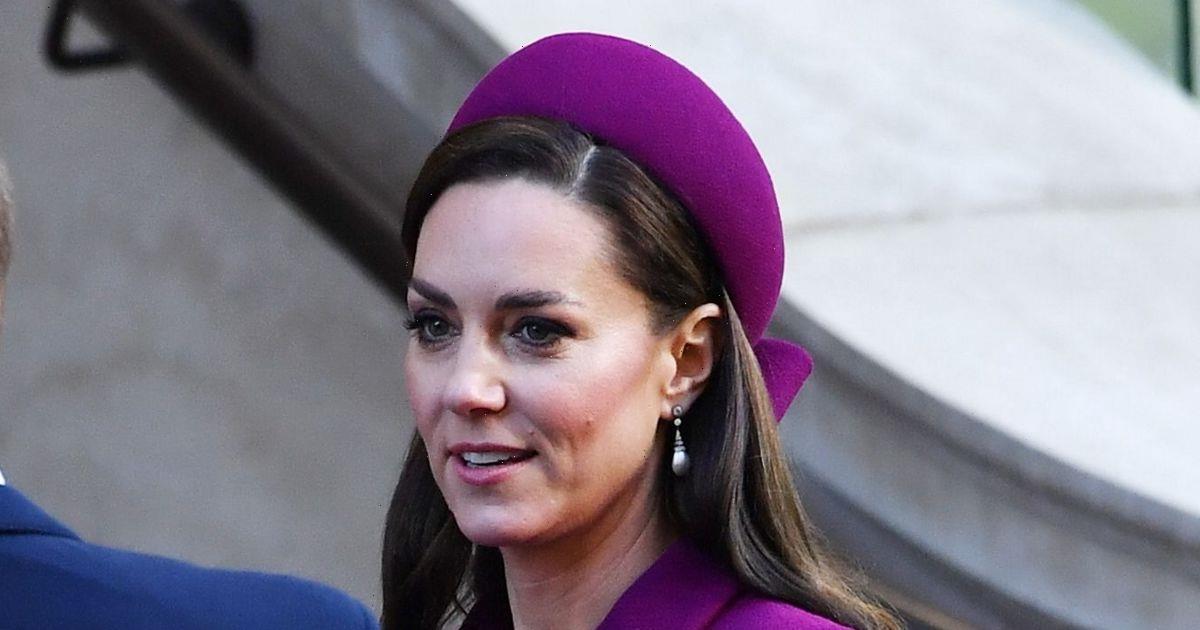 President Cyril Ramaphosa, the President of the Republic of South Africa, is expected to be visiting King Charles III at Buckingham Palace as part of his upcoming State Visit.

The last State visit from South Africa was by President Jacob Zuma in 2010, but on Tuesday 22 November the Prince and Princess of Wales greeted President Ramaphosa on behalf of The King at the Corinthia Hotel, London.

Prince William, 40, and Kate Middleton, also 40, have been tasked with huge roles for the State Visit and will travel with the President to Horse Guards Parade, where the president will receive a Ceremonial Welcome.

The President's visit to the United Kingdom will focus on the longstanding scientific and conservation partnerships between South Africa and the UK.

Kate was seen laughing with the President as she opted fora beautiful plum dress with a matching hat as well as her pair of earrings which belonged to Queen Elizabeth II.

The royal couple greeted President Ramaphosa before King Charles, 74, and Camilla, 75, will formally welcome the President at the Royal Pavilion on Horse Guards Parade.

The Guard of Honour will give a Royal Salute and the South African National Anthem will be played.

President Ramaphosa will be accompanied by The King and will inspect the Guard of Honour, found by Number 7 Company Coldstream Guards.

Afterwards, the President will join The King and The Queen Consort, and the Prince and Princess of Wales, for a carriage procession along The Mall to Buckingham Palace. They will also be met by a second Guard of Honour.

Later today, The King will give a private lunch at Buckingham Palace, where he will invite the President to view an exhibition in the Picture Gallery of items from the Royal Collection relating to South Africa.

In the afternoon, the President will visit Westminster Abbey, where King Charles will lay a wreath at the Tomb of the Unknown Warrior. The President will proceed to take a tour of the Abbey, which will include the memorial stone for Nelson Mandela.

Then, at the Palace of Westminster, the President will be welcomed by the Speaker of the House of Commons and the Lord Speaker before delivering an address in the royal gallery to members of the Houses of Parliament.

In the evening, The King will be accompanied by The Queen Consort and members of the Royal family at the State Banquet at Buckingham Palace for The President. His Majesty and The President will both make speeches.

On the morning of Wednesday, November 23, the President will be accompanied by the Earl of Wessex, before visiting the Royal Botanic Gardens at Kew.

President Ramaphosa will continue to make his way to Downing Street for a meeting with the Prime Minister, Rishi Sunak, before visiting the UK-South Africa Business Forum at Lancaster House with the Secretary of State for the Department of International Trade, Kemi Badenoch.

As the State Visit comes to an end, Lord Chamberlain will bid farewell to President Ramaphosa on behalf of The King before he departs from Stansted airport.