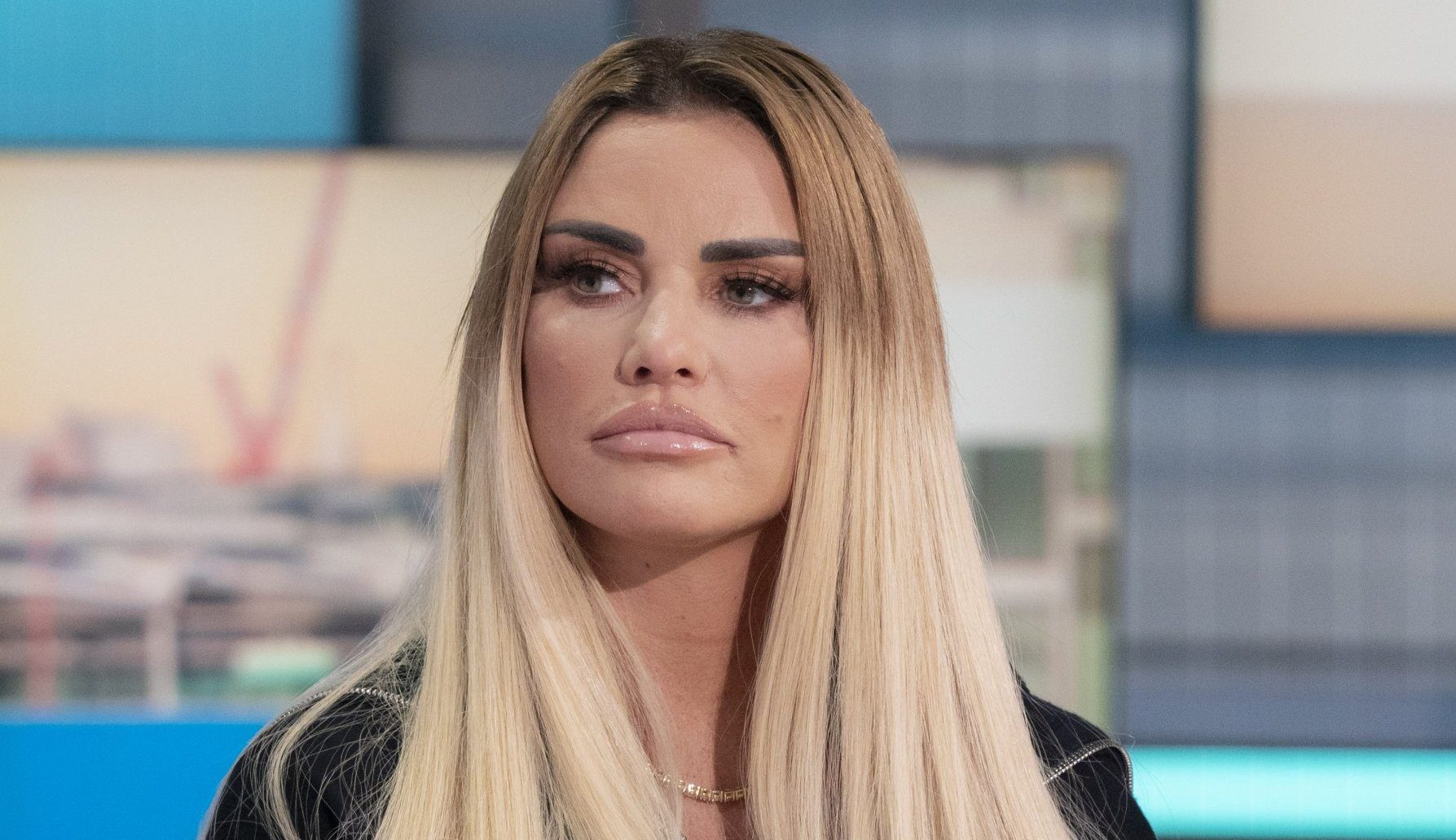 Katie Price is said to take ‘full responsibility’ for her drink-driving and has apologised, according to her family.

The former glamour model, 43, was arrested in September following a car crash in West Sussex. She was taken to hospital and later appeared in court where she pleaded guilty to drink driving.

It also emerged that Katie had a positive swipe for cocaine, prompting her to enter rehab facility clinic The Priory in London.

She is now out of rehab and being supported by her family, who have released a statement addressing the incident.

They said according to the Sunday Mirror: ‘Kate acknowledges and takes full responsibility for her actions. She knows they were wrong and apologises.

‘Kate is deeply loved and she loves her family.

‘We are all there for her right now – and her children, who she loves dearly, are giving her strength as a mum.’

Katie is due to be sentenced on December 15 with the hearing deferred so she could undergo treatment at The Priory.

The My Crazy Life star was pictured for the first time since leaving rehab last week, carrying several shopping bags as she left boutique Sheen Uncovered. She then headed into a beauty salon in south west London.

In photos obtained by The Sun, Katie was seen wearing a white hoodie and pink jogging bottoms and puffed on a vape as she made her way along the street.

A source told the newspaper Katie was shopping for her mother Amy’s recent birthday.

A friend said: ‘She’s committed to the treatment she signed up to and is still at The Priory undergoing their programme.

‘The shopping was actually for her mum Amy’s birthday. Things are much better — she has had an awful lot to deal with but things are calmer for her and she’s making good progress. It’s very reassuring for those who love her.’

Katie also appears to have reunited with her fiance Carl Woods after he shared a video of her wearing her engagement ring.