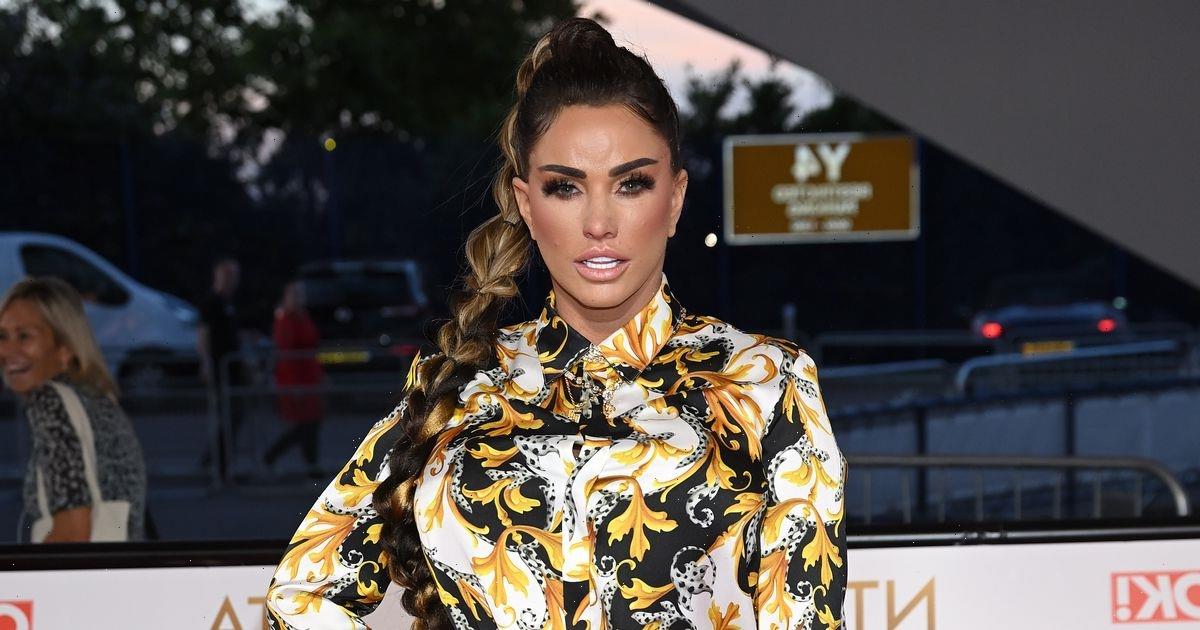 Katie Price's friend has claimed the star's "partying is out of control" following reports she was arrested on suspicion of drink-driving after a car crash on Tuesday 28 September.

The 43 year old former glamour model is understood to be banned from driving and wasn't due to get her licence back until the end of the year.

Speaking to the Mirror Online, a source explained: “Katie is a total mess at the moment. Her partying is out of control and has really ramped up over the last few weeks.”

In May this year, Katie said she would voluntarily undergo regular checks to show she's committed to staying sober after her time at the mental health facility, The Priory. She had come to this decision after admitting to taking cocaine to "numb the pain of a tough year".

The insider went on to explain that things have "got worse" since she made this vow, and added that "in many respects, something like this happening was inevitable.”

The accident on Tuesday near Katie's Sussex home reportedly left her being taken to hospital in an ambulance.

At the time, a Sussex Police spokeswoman told OK!: "Police responded to reports of a single-vehicle collision on the B2135 near Partridge Green around 6.20am on Tuesday (September 28).

“A woman was arrested on suspicion of driving while above the legal limit for alcohol and drugs, and has been taken to hospital to be checked over.

“The road was blocked temporarily while recovery of the vehicle was arranged.”

Shortly after news broke, Katie's family took to her Instagram to share a statement to her 2.6 million followers, which read: "This message has been written by Kate's family.

"As a family, we have for some time been concerned about Kate's wellbeing and overall mental health.

"Today, our worst fears nearly came true. As a family, we have been and will continue to help Kate get the help she needs."

The public post continued to say that the TV personality's family hope she will now seek the "necessary treatment" to get the help she needs, and that they are looking forward to the star returning to the "mother, daughter and sister" they all know.

"We hope that she will realise that she cannot battle her issues alone," the statement went on. "We would kindly ask that the media and wider public give Kate the time and space she needs to seek the necessary treatment, so that she can hopefully return to the Kate we know and love as a mother, daughter and sister."

Katie's family finished their statement by sharing more of their concerns for the star, and hope she will continue her "path privately moving forward".

For all your updates on Katie Price, sign up to our daily OK! newsletter.