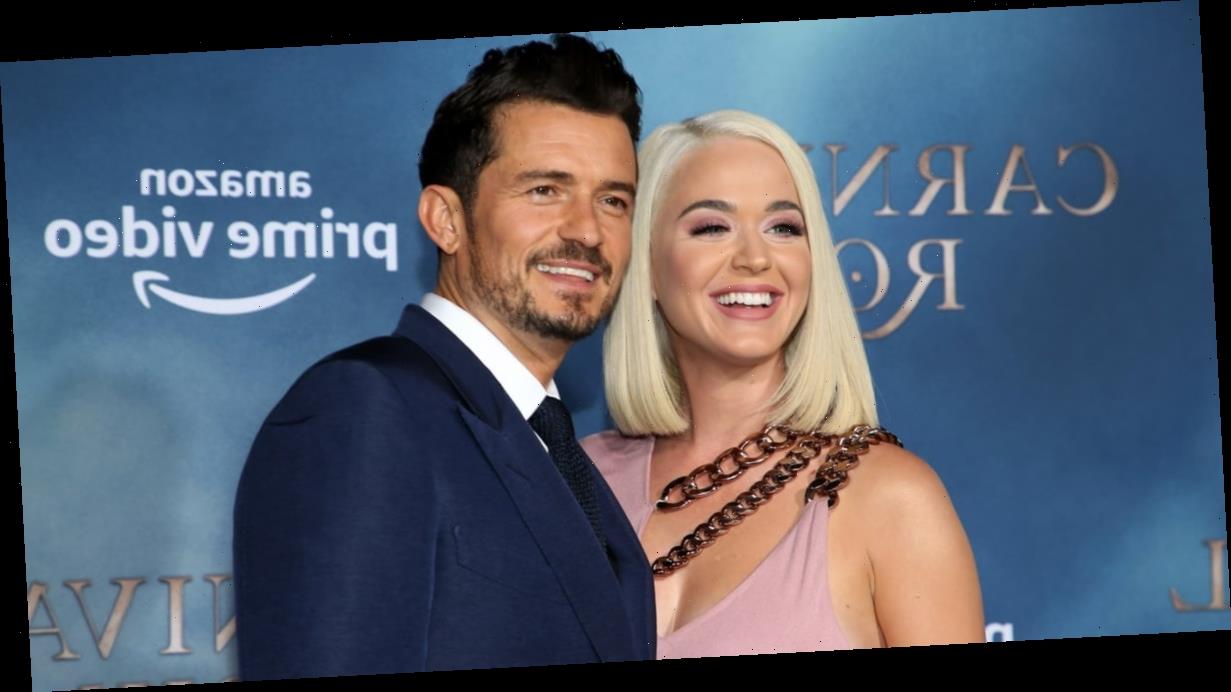 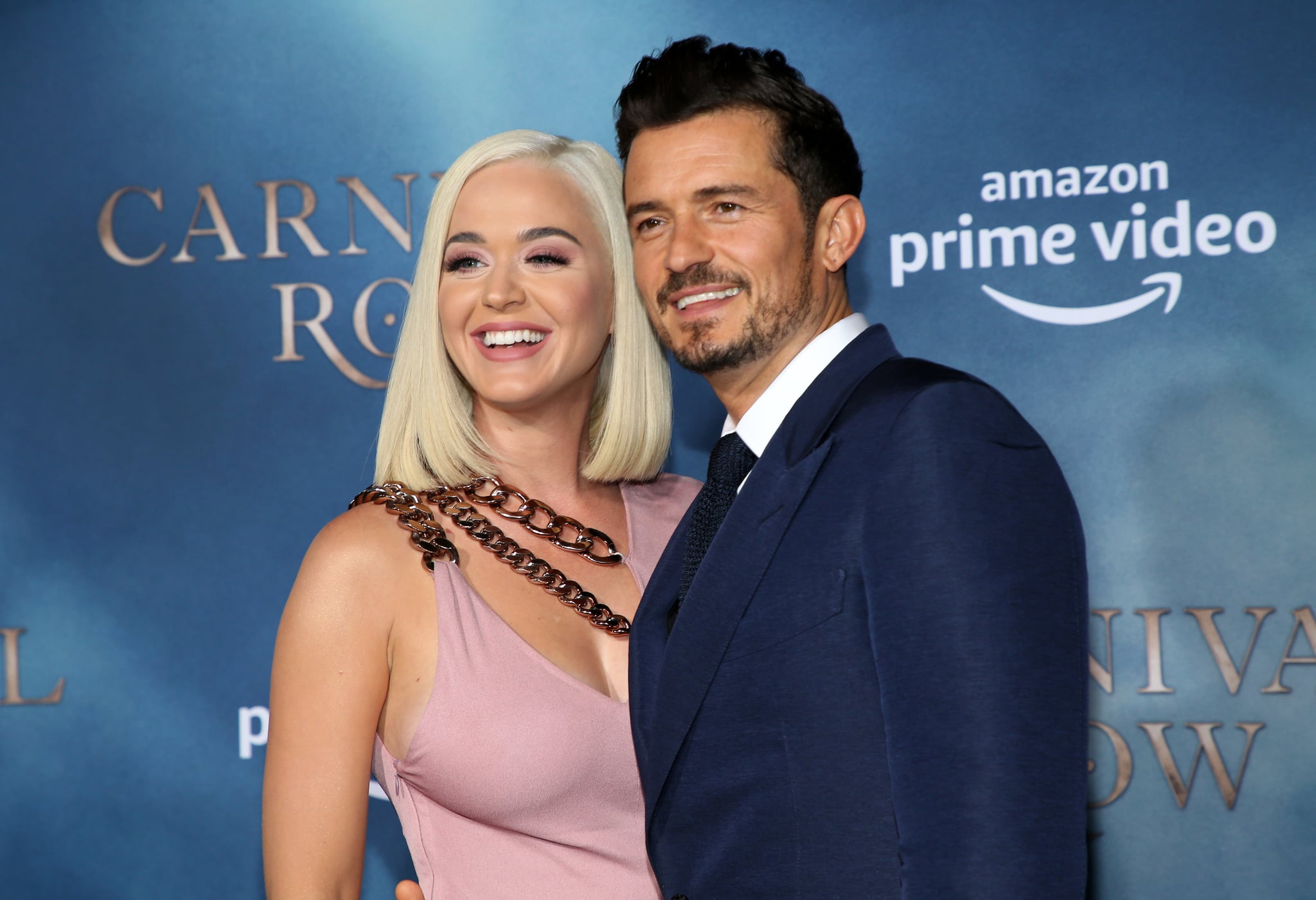 Congrats are in order for Katy Perry and Orlando Bloom! The 35-year-old singer announced they are expecting their first child together through her “Never Worn White” music video, which dropped on Thursday night. She confirmed the news further on an Instagram Live and followed things up with a tweet: “Let’s just say it’s gonna be a jam packed summer.” Katy and Orlando went public with their relationship back in 2016 and got engaged in 2019. Orlando is also the father to 9-year-old Flynn, who he shares with ex-wife Miranda Kerr.