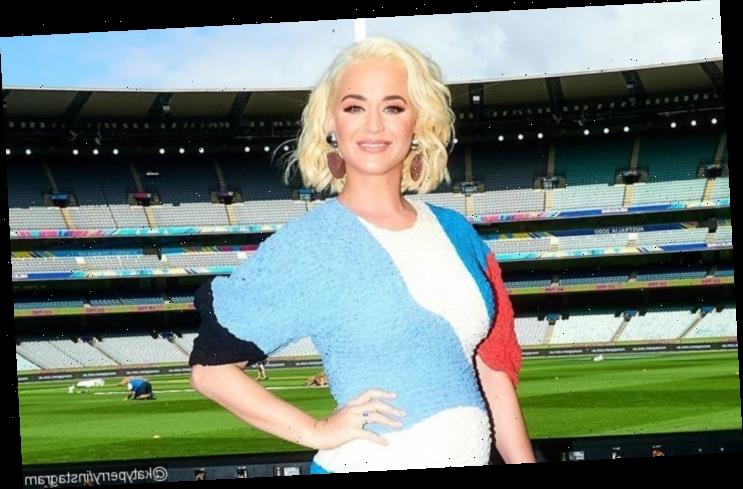 Hitting the stage at the 2020 ICC Women’s T20 World Cup at Melbourne Cricket Ground, the ‘Never Worn White’ singer tells audience that she hopes for a baby girl.

The “Roar” singer confirmed the baby news last week (ends March 06) by showing off her baby bump at the end of her latest video, “Never Worn White”.

The baby belly was on display again as Katy attended a media event for the 2020 ICC Women’s T20 World Cup at Melbourne Cricket Ground in Australia on Saturday, and she performed as a mum-to-be at the big game between Australia and India on Sunday.

Katy wore two outfits for the gig – and both showed off the fact she is expecting her first child with fiance Orlando Bloom.

Ahead of the show, the singer told fans she had sprained her wrist but didn’t go into details, while during the performance, she gushed, “I hope it’s a girl”, pointing at her belly.

Meanwhile, Perry and Bloom, who is already a dad to nine-year-old Flynn, have reportedly postponed their nuptials to 2021 due to coronavirus fears in Japan, where they had hoped to tie the knot.