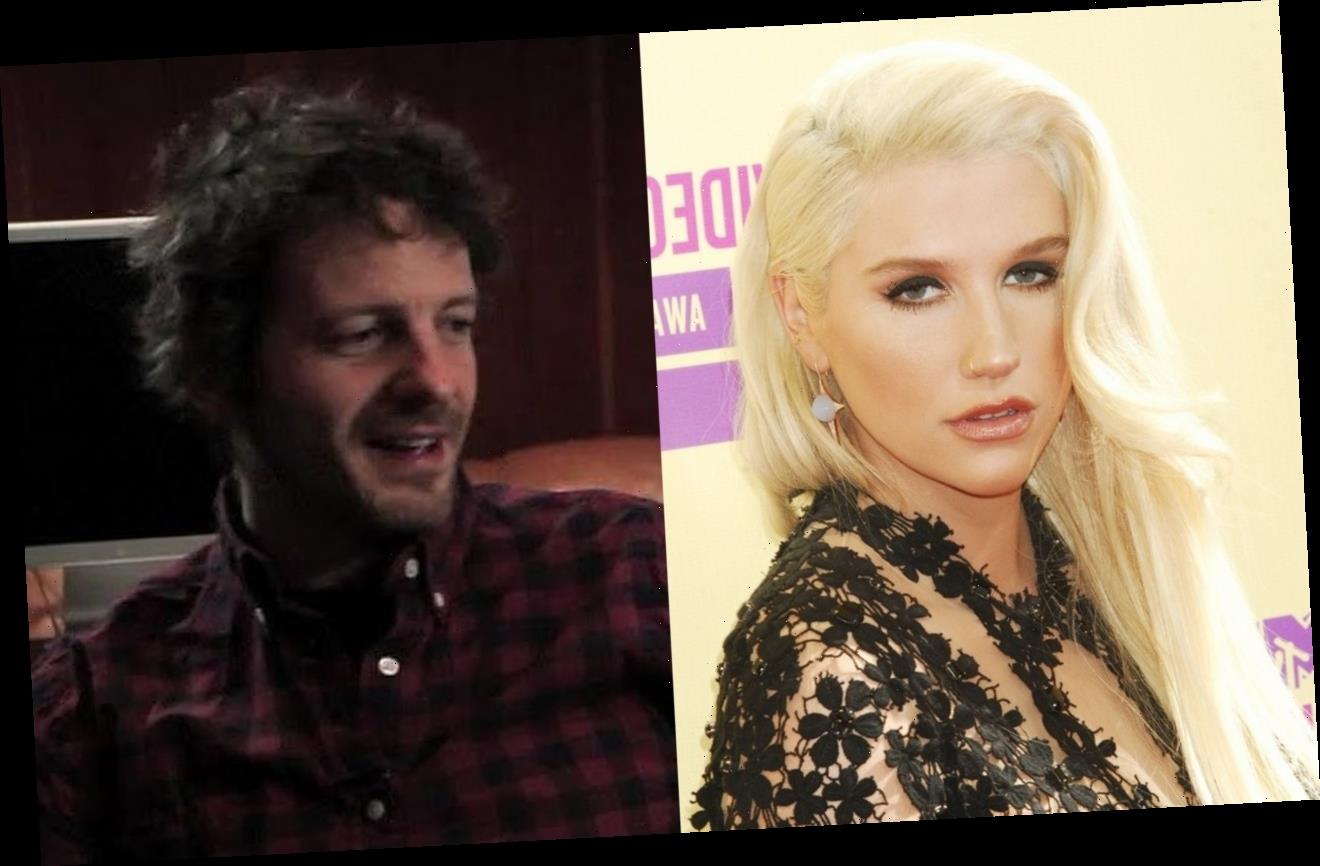 The ‘Tik Tok’ hitmaker is seeking to file a new counterclaim against her former producer based on the new anti-SLAPP law as she submits legal motion to ask court’s permission.

AceShowbiz –Ke$ha has asked a court’s permission to assert a new counterclaim against producer Dr. Luke, based on the recently enacted anti-SLAPP law.

The “Tik Tok” singer has been engaged in a legal battle with producer Dr. Luke – real name Lukasz Gottwald – since 2014, when she accused him of infliction of emotional distress, gender-based hate crimes, and discrimination.

She also alleged the producer was “sexually, physically, verbally and emotionally” abusive towards her.

Following her original allegations, Dr. Luke hit back at Kesha by accusing her of breach of contract and defamation. Last year (20), a judge concluded that she published a false statement when she texted Lady Gaga to allege that he’d also raped Katy Perry.

However, since then, New York has introduced new legislation that’s intended to protect free speech, and Kesha – who is being advised by Daniel Petrocelli and Leah Godesky – is seeking to use it as part of her counterclaim.

Although a judge previously ruled that Dr. Luke was a private figure, meaning he wasn’t required to prove that Kesha made false allegations with a malicious intention, that decision has gone to an appeal – and a host of media organisations, such as The Daily Beast and Dow Jones, have given their support to the singer.

Kesha remains hopeful that the trial judge’s verdict will eventually be overturned, but the anti-SLAPP law could change the case entirely, as it covers situations in which private figures have to prove actual malice to prevail, according to The Hollywood Reporter.

“As this Court has already found, Kesha’s statements that Dr. Luke sexually assaulted her (and another world-famous female artist) qualify as a matter of public concern,” states a new memorandum from Kesha’s team. “There could be no serious debate to the contrary. Indeed, one of the three courts to have already applied (the new anti-SLAPP statute) underscored that ‘sexual impropriety and pressure in the music industry’ ‘indisputably’ constitutes an issue of public interest.”

“Plaintiffs’ defamation claims obviously involve a matter of public concern, and if the jury finds that Kesha’s reporting of Dr. Luke’s sexual assault is truthful, it necessarily follows that Dr. Luke brought this lawsuit solely to harass and intimate Kesha.”

Kesha and Dr. Luke are expected to appear before Judge Jennifer Schecter later this month (Apr21) to find out whether or not the amended counterclaim will be allowed.