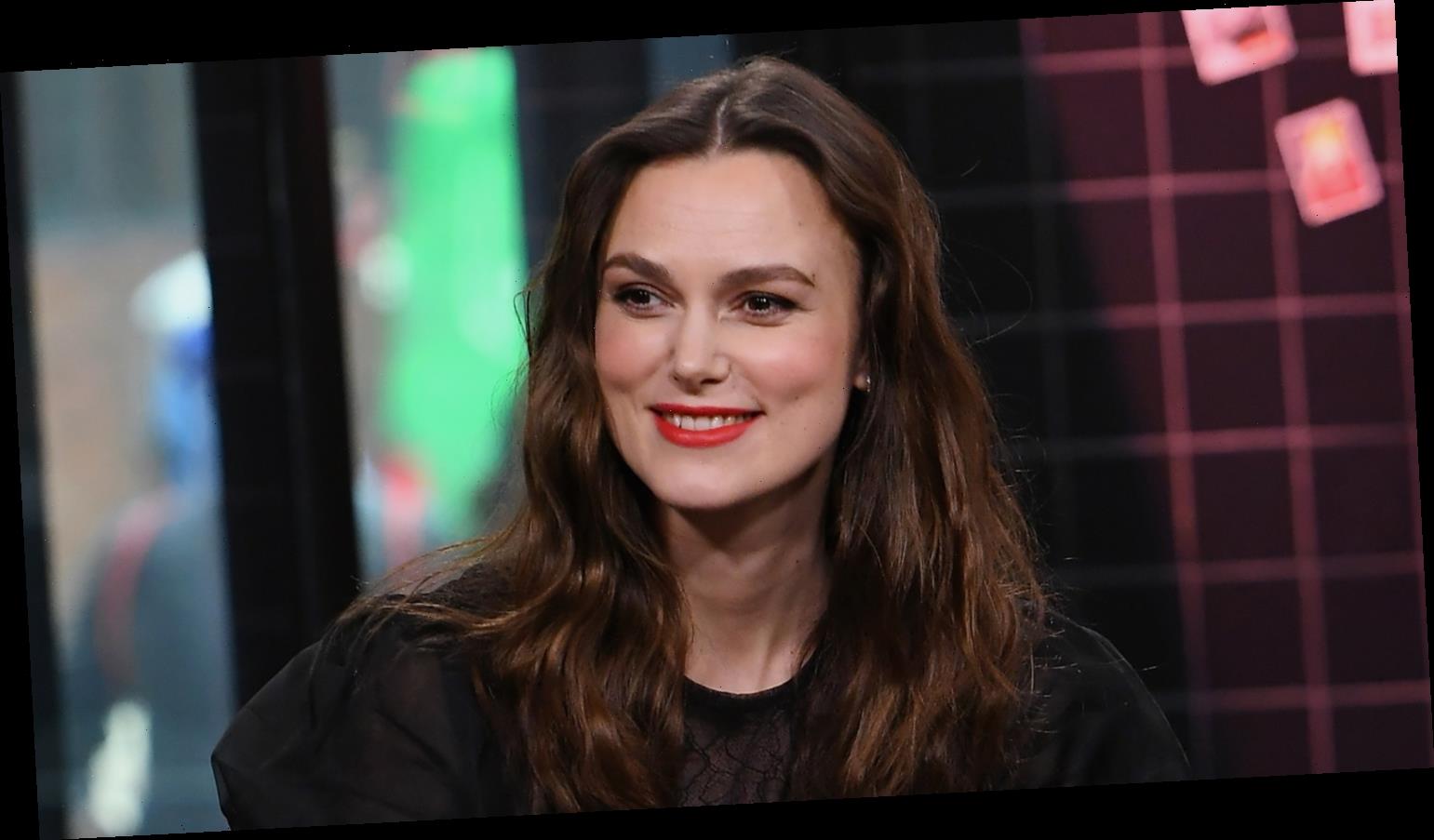 Keira Knightley is making a bit of a change when it comes to taking on movie roles.

The 34-year-old actress revealed in a new interview that she has decided to no longer do nude scenes now that she is a mom of two daughters.

PHOTOS: Check out the latest pics of Keira Knightley

“I never did anything that I didn’t feel comfortable doing,” Keira explained to the Financial Times. “I’m really happy with my body. It’s done an amazing thing. But I also don’t want to stand there in front of a whole film crew.”

“The nipples droop!” Keira jokingly added. “I have had a kid, I am in my thirties, I am very happy with my body.”

Keira went on to say that her decision also stemmed for the fact that nude scenes are often shared online a lot now.

Now, Keira has a no-nudity clause in her contracts and has “total control” over the body doubles that are selected for here scenes.

“That was a choice,” Keira explained. “I get to choose the body double. It is an interesting selection process! It kind of goes like, ‘That’s a little bit like you, but better. She has a lovely body, so she can do this.’ … Then I get final approval of what the edit is.”

Check out what Keira Knightley‘s secret talent is!